Friendly economy time. Today, I will be with reporter Kim Hye-min. The weather is getting hotter these days. When the weather gets warmer, you'll be using a lot of electricity, especially if you use air conditioners at home, but at this point, you hear that the electricity bill goes up. 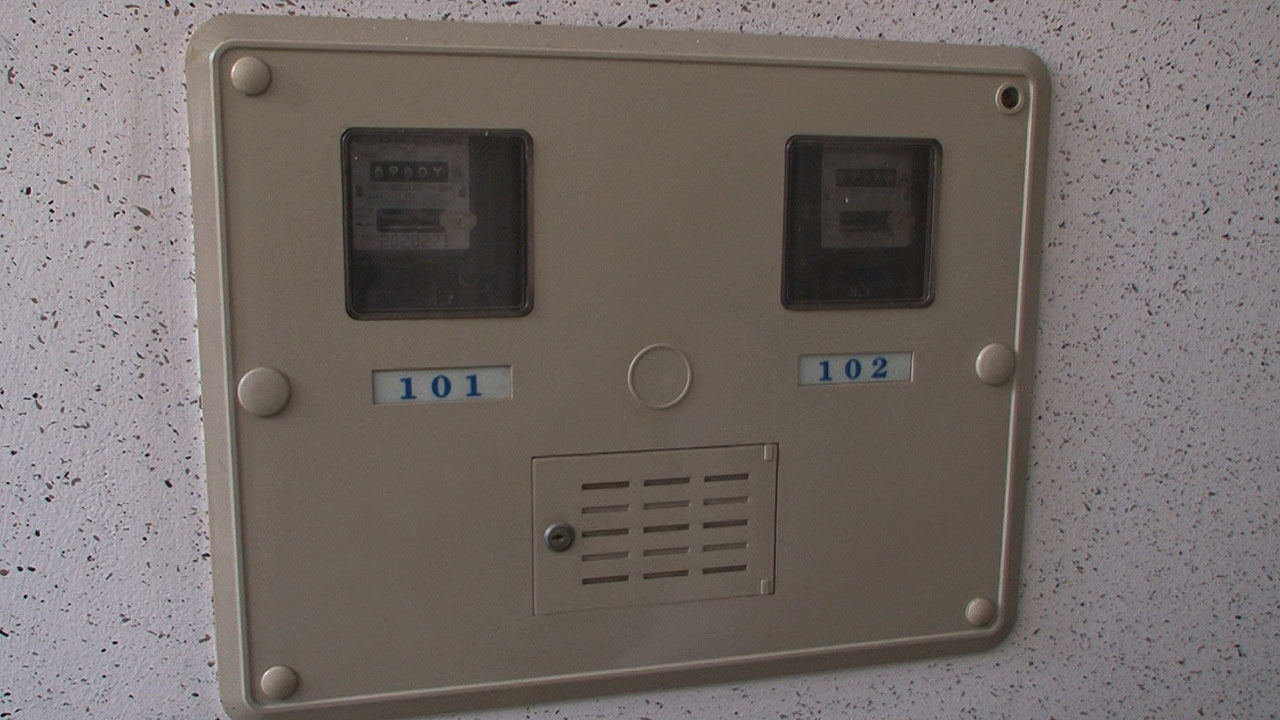 friendly economic time. Today (16th), I will be with reporter Kim Hye-min. The weather is getting hotter these days. When the weather gets warmer, you'll be using a lot of electricity, especially if you use air conditioners at home, but at this point, you hear that the electricity bill goes up.

KEPCO will decide next week whether or not to raise electricity rates.

In the meantime, electricity rates have not been raised since November 2013.

As I have already explained in this corner before, from this year, the 'fuel cost indexing system' has been introduced, which reflects the price of fuel used to generate electricity in the electricity bill.

It is reflected every three months, and the international oil price is rising recently. So, in the second quarter, the electricity rate should have increased by 2.8 won per kWh compared to the previous quarter.

However, the government did not raise it in consideration of the situation such as COVID-19.

So, there is a prediction that electricity rates will rise in the third quarter of this year.

right. If you follow that standard, there is a good chance that your electricity bill will go up, but it doesn't necessarily follow that. Given a number of circumstances, how do you think it will rise this time?

First of all, it is expected that this summer will be much hotter than usual.

If the price of crude oil is rising and electricity rates are not raised, KEPCO's burden of losses will also increase. In particular, the meaning of introducing a fuel cost indexing system this year will also fade.

On the other hand, consumer prices are rising again recently. The consumer price index in May rose 2.6% compared to the same month last year, the highest in more than nine years.

At the time of this announcement, 1st Vice Minister of the Ministry of Strategy and Finance, Lee Won Won, said that he would manage the public utility bills stably while looking at the overall price situation.

In any case, the government's grievances must be deep, and it seems that the decision will be made early next week whether or not there will be a raise.

KEPCO also has a lot of losses. So, in order to close the deficit, we had to raise the rate, and we raised it. However, since there is pressure on inflation, it will not be possible to do that, and there must be a lot of trouble. Apart from this, some households say that the discount benefits are also reduced?

In fact, this system was introduced to give discount benefits to low-income households who use less electricity or to households that use electricity sparingly.

The actual increase in electricity bills is about 6.25 million households. And in July of next year, even the 2,000 won discount will disappear. Instead, the benefits for the vulnerable, such as the disabled, are maintained.

In addition, the electric vehicle charging rate will increase slightly from next month. For charging power, the basic rate is discounted by 50%, but now it is changed to a half or 25% discount. Electricity rate discount rate is also reduced from 30% to 10%.

If this happens, the rapid charging rate of the Korea Environment Corporation will increase from 255.7 won per kWh to the low 300 won range. The slow charging rate of private companies is now up to 200 won. This is expected to go up to 300 won.

I think the electricity bill burden for one- or two-person households will go up a little bit. Those who ride an electric car may feel a little burdened. But now there is a lot of talk about electricity bills. However, in the long run, this rate is bound to rise. Do you have a report like this?

There is a global energy consulting company called Wood McKinsey, which recently

data. According to this data, it is predicted that in 2030, nine years later, the electricity price paid by Korean consumers will increase by 24% compared to last year.

However, this increase is significantly different from the projections provided by the Korean government. The government previously predicted that the rate of electricity rate hike in 2030 would rise by 10.9% compared to 2017.

Why is there such a big difference? This report explains that the generation cost estimates are similar, but the calculations for transmission and distribution costs are different. In fact, it is a global trend that electricity prices are rising like this.

This is because it is difficult to prevent an increase in electricity rates while increasing the proportion of renewable energy generation mainly in Europe, but it seems that the increase should be made within a range that the people can understand and can afford.