The price of electricity will today reach its highest level since Filomena, with more than 90 euros per megawatt hour

The average price of electricity in the wholesale market will reach its highest level so far in June this Tuesday, the month in which the new structure of ... 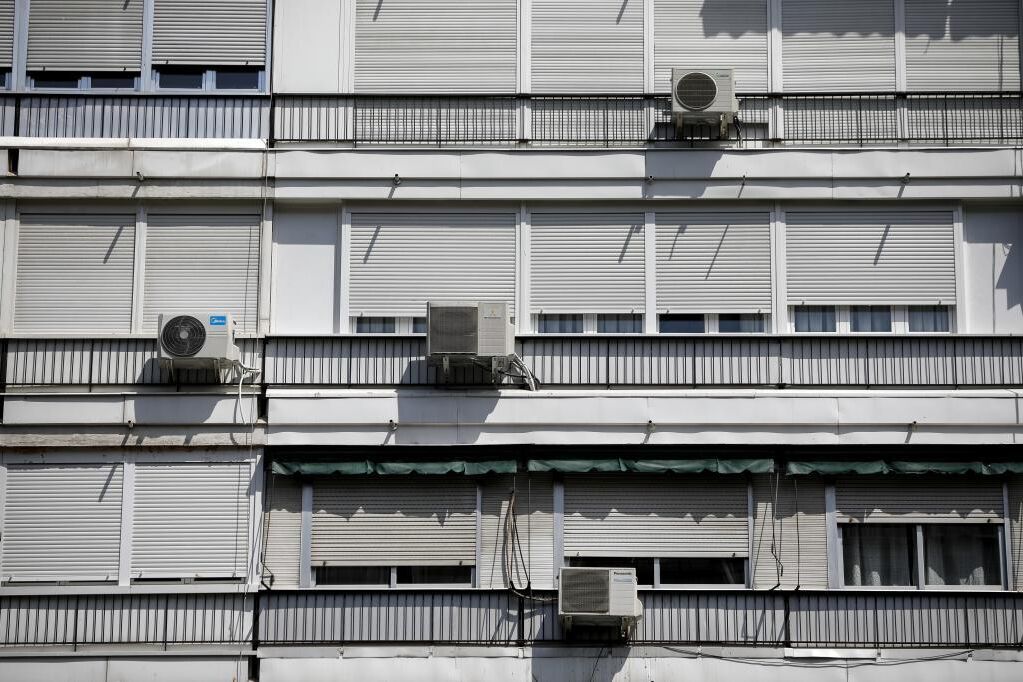 The average price of electricity in the wholesale market will reach its highest level so far in June this Tuesday, the month in which the new structure of hourly sections has also come into force, exceeding the level of 90 euros per megawatt hour (MWh).

register for today an average price of

, a level only surpassed so far this year by the almost 95 euros per MWh that it touched on January 8, in the middle of the

This data thus pulverizes what was until now the second most expensive daily price registered in 2021, the 88.95 euros per MWh on May 28.

The price of energy has a weight close to 24% in the bill, while around 50-55% corresponds to tolls -the cost of transmission and distribution networks- and charges -the costs associated with the promotion of renewables, non-peninsular ones, and the rate deficit annuities - and just over 21% for taxes.

Meanwhile, consumers who are in the free market are exempt from fluctuations in the daily price, since they have a price agreed with their company.

The high price of electricity so far in June occurs in a month in which the new scheme has also come into force for hourly periods.

Thus, the prices of tolls and charges are different between the time periods, both for power and energy.

With regard to consumption, three time sections are set: '

The receipt in May was already almost 44% more expensive

Ministry for the Ecological Transition and the Demographic Challenge

National Commission for Markets and Competition

) to analyze "any possible irregular behavior or market malpractice on the part of the market operators."

The increase in the price of electricity so far this month is mainly based on the increase in gas prices and CO2 rights, which so far in June exceed 51 euros per ton, doubling their value of a year ago.

Savings and Consumption The CPI rises half a point in May, to 2.7%, its highest level in four years

Savings and ConsumptionIs it safe to send money through Bizum?