The Russian economy has recovered to pre-crisis levels, said the head of the Central Bank Elvira Nabiullina during a speech in the State Duma. 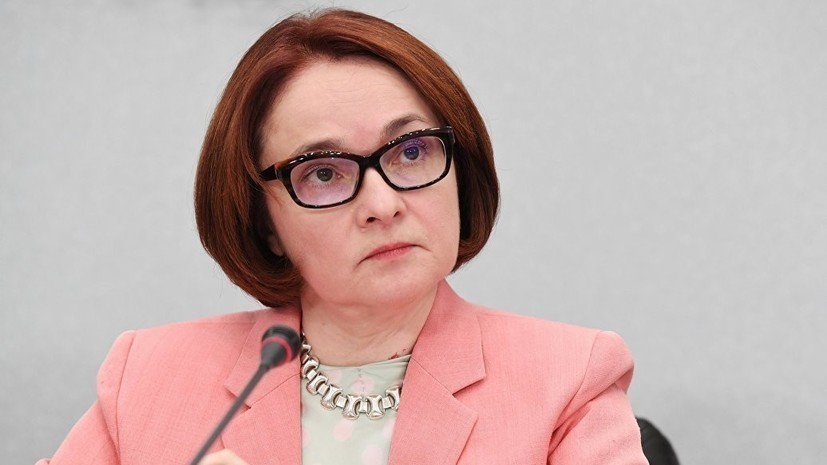 "The economy has recovered to the pre-crisis level, and in many industries has exceeded it and continues to grow," TASS quotes her as saying.

Earlier, Russian President Vladimir Putin said that the real sector of the country's economy is recovering.

Economic Development Minister Maxim Reshetnikov noted that the pace of recovery is ahead of expectations.