The American e-commerce giant Amazon has announced major summer promotions on June 21 and 22, while the official sales dates in France are set for June 30. A news that annoys small French traders. &amp; Nbsp; A French collective denounces in a column published in the &amp; quot; JDD &amp; quot; a "provocation". 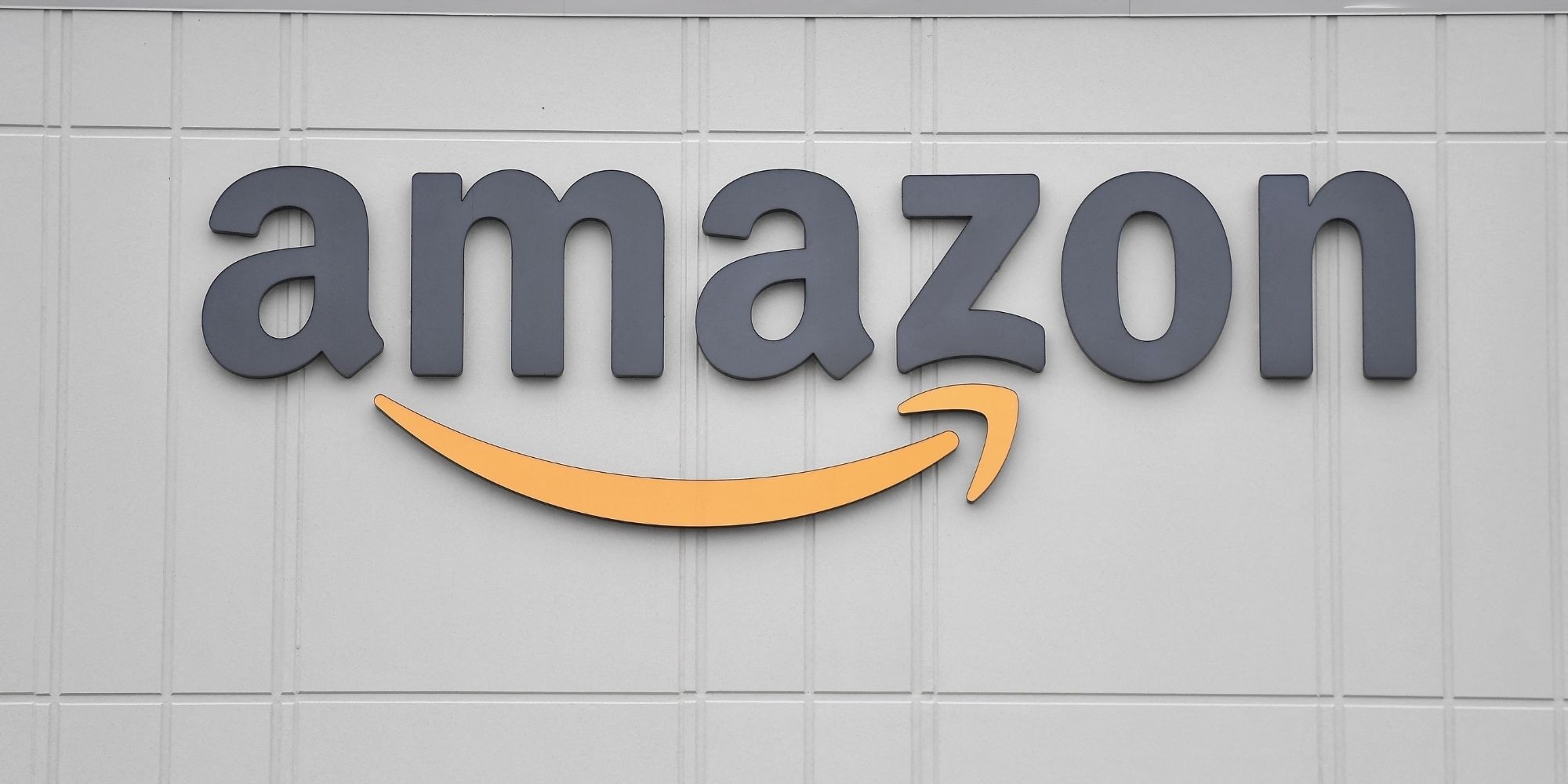 The American e-commerce giant Amazon has announced major summer promotions on June 21 and 22, while the official sales dates in France are set for June 30.

A French collective denounces in a column published in the "JDD" a "provocation".

A collective of French traders denounces in a forum the "provocation" which they believe constitutes the announcement of the summer promotions of the online commerce giant Amazon on June 21 and 22, while the official dates of the sales in France are set at June 30th. The collective "save our traders", claiming to speak on behalf of more than 500,000 local traders and a million employees, asks Bercy for "fairness of treatment between all forms of trade", in a column entitled "the match-rigged d 'Amazon' published in the

"By capturing a maximum of customers and purchasing power before consumers are allowed to take advantage of sales at their merchants, Amazon is breaking this moment expected by physical stores to sell their stocks accumulated during confinement and replenish their cash flow" , indicates the text.

An attempt to "evade the new European VAT regulations"?

While Amazon usually organizes a promotional event the third week of July, the collective wonders if the American giant of online sales, "having generated 44 billion euros in turnover in Europe in 2020 and not having paid no cent of corporate tax in France ", wants to" evade the new European regulations on VAT which will come into force on July 1 ".

All companies outside the EU and in the EU selling services and goods online to European individuals (websites, marketplaces, social networks, etc.) are affected by the reform.

"Amazon's financial power now allows it to transgress established rules and economic balances to its sole advantage" indicates the text which qualifies the advance of Amazon's promotional dates as "a declaration of economic war" on which the government " must end without delay ".

Deeming "urgent" to "restore in France a fairness of treatment between all forms of commerce", the forum points in particular "the subjection of e-commerce warehouses to the authorization of commercial exploitation which will be defended next week in the Senate within the framework of the climate bill ".