Musk: “Bitcoin payments are allowed again if you use Clean Energy”

Tesla CEO Elon Musk, who shook the market by announcing that he would abruptly suspend bitcoin payments when buying Tesla, said that the miners would accept Bitcoin again if they used Clean Energy. 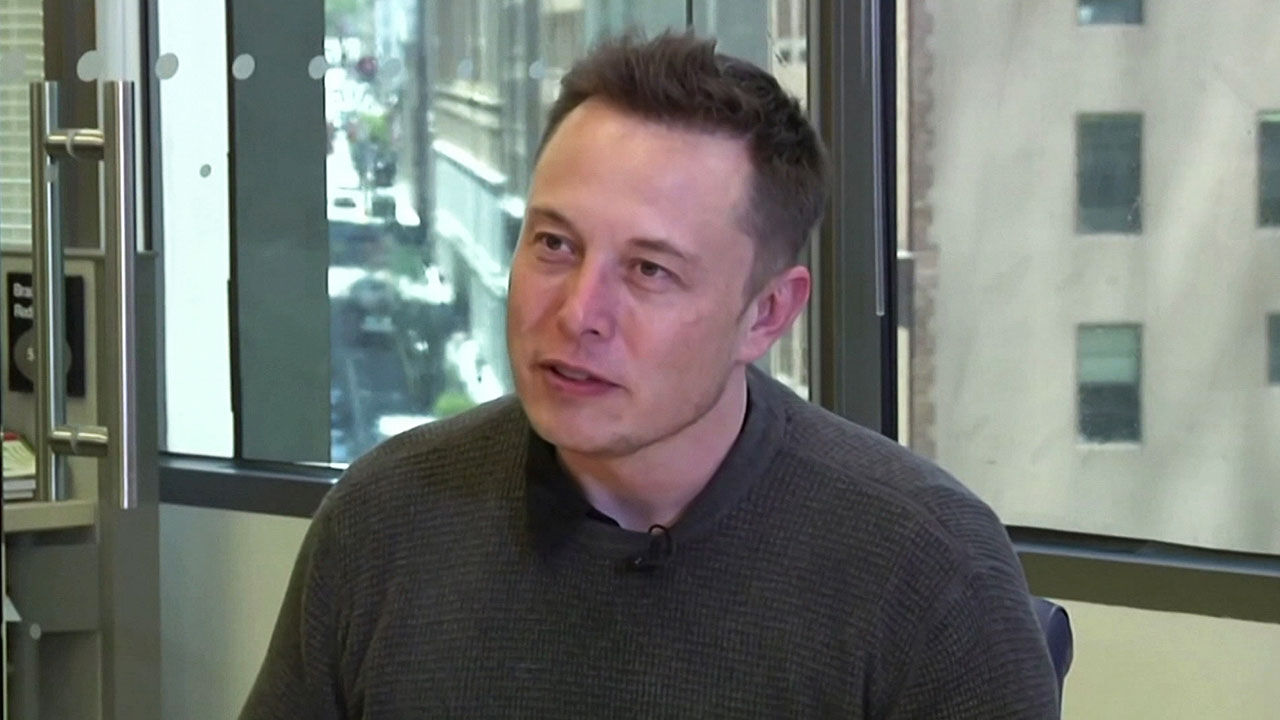 Elon Musk, CEO of Tesla, who shook the market by announcing that he would abruptly suspend bitcoin payments when buying Tesla, announced on the 13th (local time) that miners will receive bitcoins again if they use clean energy.

Musk tweeted on the same day that "Tesla will resume accepting bitcoin trading if we see a reasonable (up to 50%) use of clean energy by miners with positive future trends."

Musk also revealed that he sold about 10% of his bitcoin stock to make it easier to sell without moving the market.

Tesla, which started to float virtual currency with the announcement of a $1.5 billion bitcoin investment in February, has even introduced a system that allows Tesla's electric vehicle purchases with bitcoin.

However, on the 12th of last month, because of the fact that the use of fossil fuels is rapidly increasing due to the electricity used for bitcoin mining, it abruptly announced the suspension of payment, causing a shock wave such as a sharp drop in the bitcoin price.