The "Group of Seven" countries are close to activating an ambitious amendment to the tax system, according to which it imposes more fees on American technology giants: "Google, "Apple", "Facebook", "Amazon". The countries of the group confirmed: (France, Germany, the Kingdom). United States, United States, Canada, Japan, and Italy) 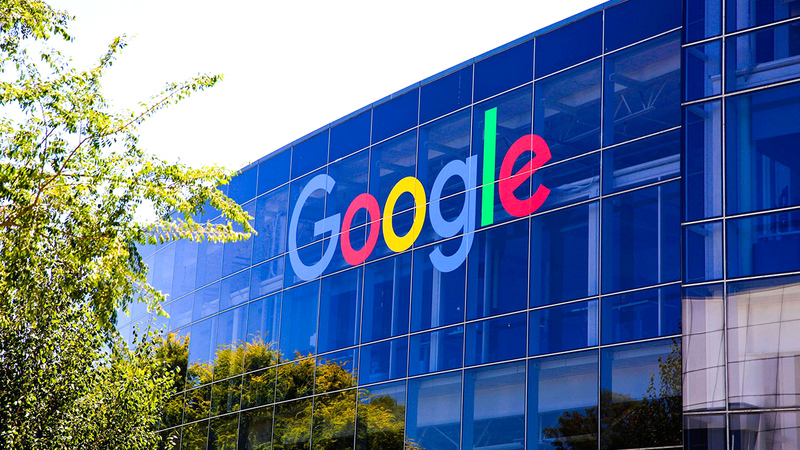 The G7 wants to impose a tax rate of at least 15% on technology companies.

The "G7" countries are close to activating an ambitious amendment to the tax system, according to which it will impose more fees on American technology giants: "Google, "Apple", "Facebook", "Amazon".

The countries of the group (France, Germany, the United Kingdom, the United States, Canada, Japan, and Italy) confirmed that they want to impose a global tax rate of at least 15% on companies, and a more equitable distribution of the profit rights of multinational companies located in different countries.

At the same time, US President Joe Biden wants to raise the tax rate on American companies in general, and target companies that make great profits, but pay very little taxes.

Tech giants are facing growing criticism in Europe and the United States, over fears that they have leverage that could give them monopoly.

"But with the pandemic and its economic consequences, countries are finding it more difficult than before to balance their budgets, while voters are increasingly resentful of these companies that make huge profits and don't seem to pay big taxes," she added.

In turn, said Alan Auerbach, a specialist in global taxation at the University of Berkeley, "Tax evasion and market dominance are two different topics, but resentment toward one may affect the other."

The change in tax law, in Europe, will be felt in Ireland, which has adopted light tax policies to attract companies such as “Apple”, but there are many questions that must be answered, including: whether countries can attract companies by continuing to give them discounts or Tax breaks, what parts of profits should be taxed, and what happens to digital taxes in countries like Britain, France, Italy and Spain?