IPO of "Believe": the symbol of the success of French Tech 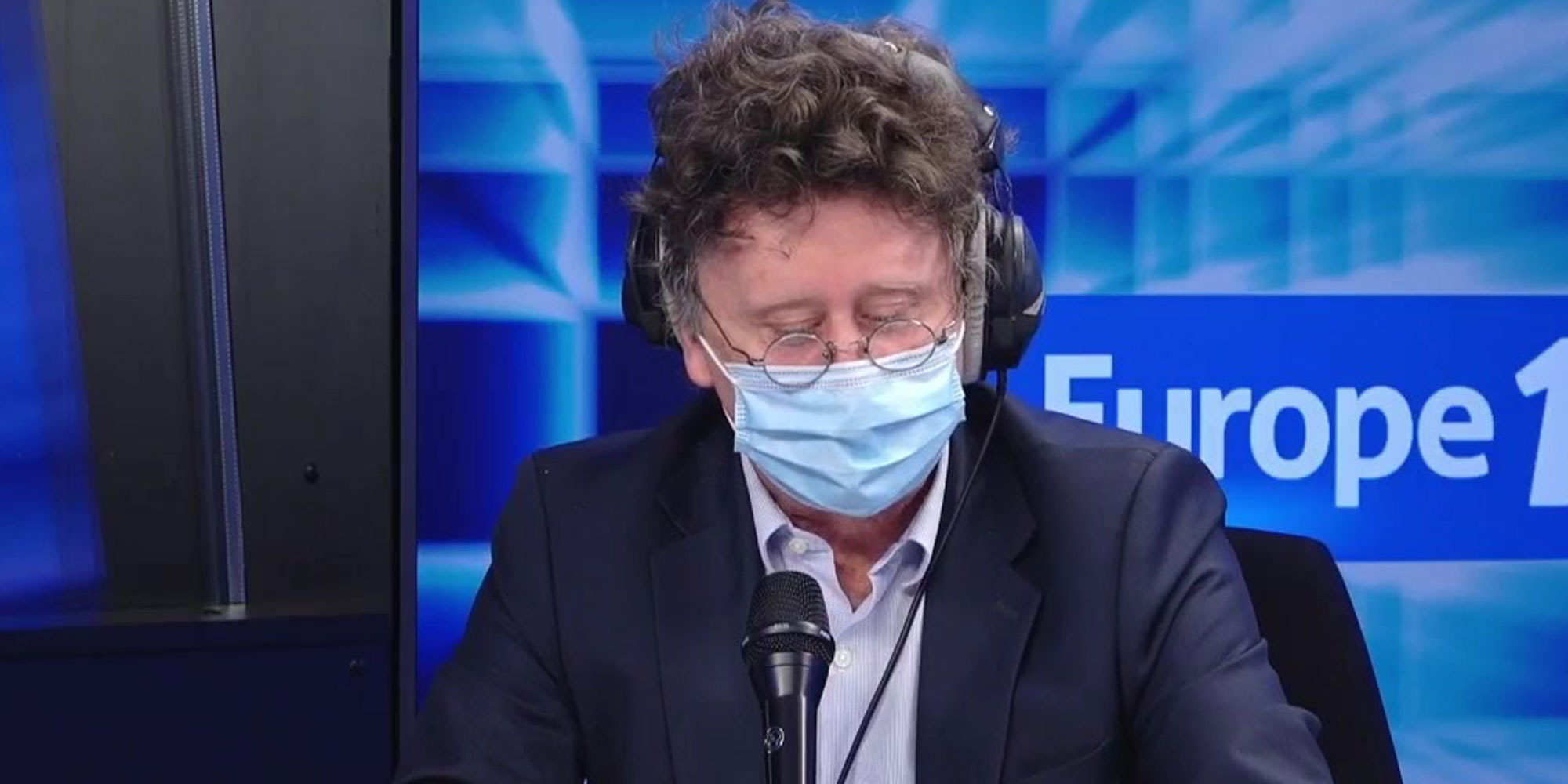 This is a key moment for French tech.

One of the great French successes, the musical major Believe goes public on Thursday and, already, its valuation impresses.

Believe is valued around 2 billion euros, that is to say a little more than TF1.

Believe is not known to the general public, but it is to artists.

It's a pure digital record label.

The big difference with a classic record label is the number of artists you can reach.

A classic label needs a limited number of artists who do most of the turnover.

With digital, this is Believe's strength, the model is completely different.

Unlike classic record companies, digital can support tens of thousands of artists by helping them distribute their music on platforms, Deezer, Spotify, Apple Music etc.

via the right algorithms.

As a result, the market is much more diverse and broad.

Believe founder Denis Ladegaillerie estimates there will be 1 million by 2030. Artists to whom Believe sells digital marketing services and, through data collection, helps them find their audiences and in fine to make a living from their music.

By going public, Believe will also give ideas to others.

Yes, this is a good sign for the French ecosystem. It shows that we are starting to have companies in France that are mature enough to go public, so to place their shares with the general public. There are others that we immediately think of. Doctolib, which everyone knows for the moment, could one day be a good candidate. Deezer, a few years ago, had missed its IPO but why not another attempt. We can also think of OVH, in the cloud, or ManoMano, in online commerce. In short, we are starting to have some very good successes in France. The Stock Exchange is a way to give them additional momentum. And as we know, the French have accumulated a lot of savings, so now is the time to support these companies.