Economic recovery: "Households will have to have confidence in the future"

Is the rebound in the economy a real rebound or a simple catching-up following a difficult 2020? For economist Eric Heyer, France is in the second scenario. This should encourage the executive to encourage consumption by the French and support the companies that should be, according to him. &amp; Nbsp; 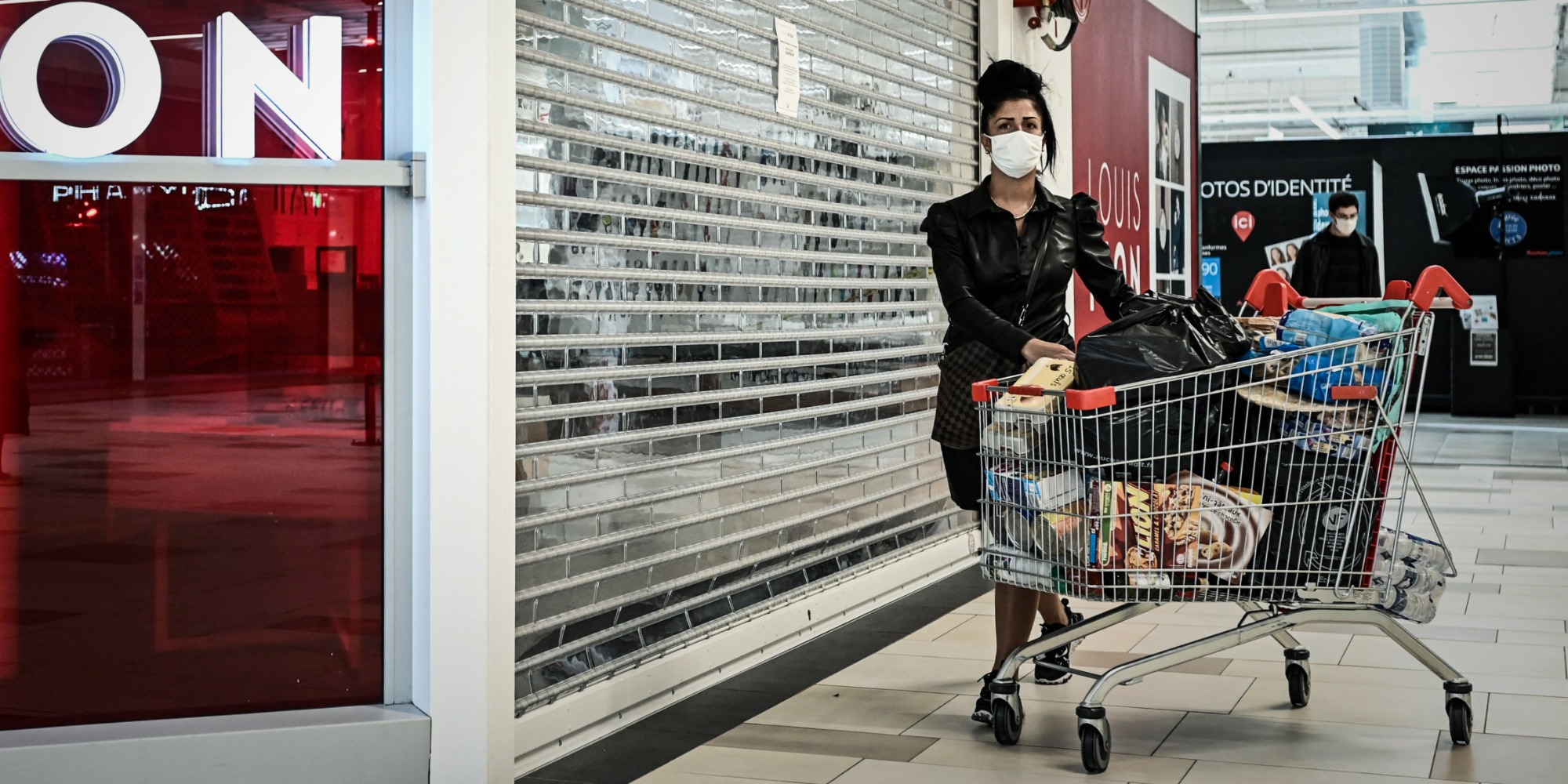 Is the rebound in the economy a real rebound or a simple catching-up following a difficult 2020?

For economist Eric Heyer, France is in the second scenario.

This should encourage the executive to encourage consumption by the French and support businesses that should be, according to him.

Is the economy picking up again? Bruno Le Maire wants to be very confident and believes that this is the case. Invited on Sunday of the

/ CNews meeting, the Minister of the Economy was optimistic for growth after Covid. He also wished to affirm his support for the pension reform. However, for Éric Heyer, economist and director of the analysis and forecasting department of the French Observatory of Economic Conjunctures (OFCE), the French situation must encourage prudence and the period must be devoted to motivating the French to consume. "Today, things are better, but things are not going well," he warns at the microphone of Europe 1 on Sunday.

- Coronavirus: follow the evolution of the situation Sunday, June 6

According to Eric Heyer, the rebound currently observed is "a catching-up phenomenon".

According to him, this means that we have "stopped the bleeding but we have not yet caught up with the delay" accumulated because of the health crisis.

He thus underlines that the French economy is still turning "4 to 5% below its normal level", and sometimes much more in certain sectors.

Additional bankruptcies to be expected

The economist believes that we must be clear about the post-crisis situation. "There will undoubtedly be a few more bankruptcies because they are part of economic life." As Éric Heyer reminds us, "in a normal year, there are about 50,000 companies that go bankrupt". However, in 2020, "there are only 35,000 because we have saved all the companies, including those that should have gone bankrupt." So the catching-up will also take place regarding bankruptcies according to the economist, who does not see it as a bad thing. "You can still keep a number of companies on a drip, but it's really delaying a number of deadlines."

- Covid crisis: "There has been no social damage" in companies, welcomes the Mayor

Rather than generalized aid, Eric Heyer defends the idea that it will be necessary to try to safeguard in priority "the companies which were in good health before the crisis and which were put in difficulty by these prophylactic measures of sanitary restrictions".

This involves sorting out "between the companies which should have gone bankrupt and those which were put in difficulty".

The economist admits, however, that the process is difficult.

Encourage consumption rather than savings

The other element to take into account is the "question mark that is over-saving".

It was estimated at 98 billion euros in 2020. "So the catching up in 2021-2022 depends on the use that households will make of this excess savings accumulated during the confinement period", explains Eric Heyer.

- Pension reforms: "It is good that this reform does not take too long", believes Bruno Le Maire

To encourage the French to consume, "households will have to have confidence in the future". This implies avoiding negative signals "which would indicate that we are going to increase taxation, that rights, whether unemployed or retired, will be lower" because the latter would encourage people to save more. The economist therefore believes that relaunching pension reform as desired by the executive is not the "best message that it must send today to definitively revive the economy".