After sixteen years of closure, La Samaritaine reopens its doors on June 19

Closed in 2005 for safety reasons linked to its dilapidation, the store on rue de Rivoli in Paris will reopen its doors to the public on June 19. In total, the site will have cost 750 million euros. &amp; Nbsp; 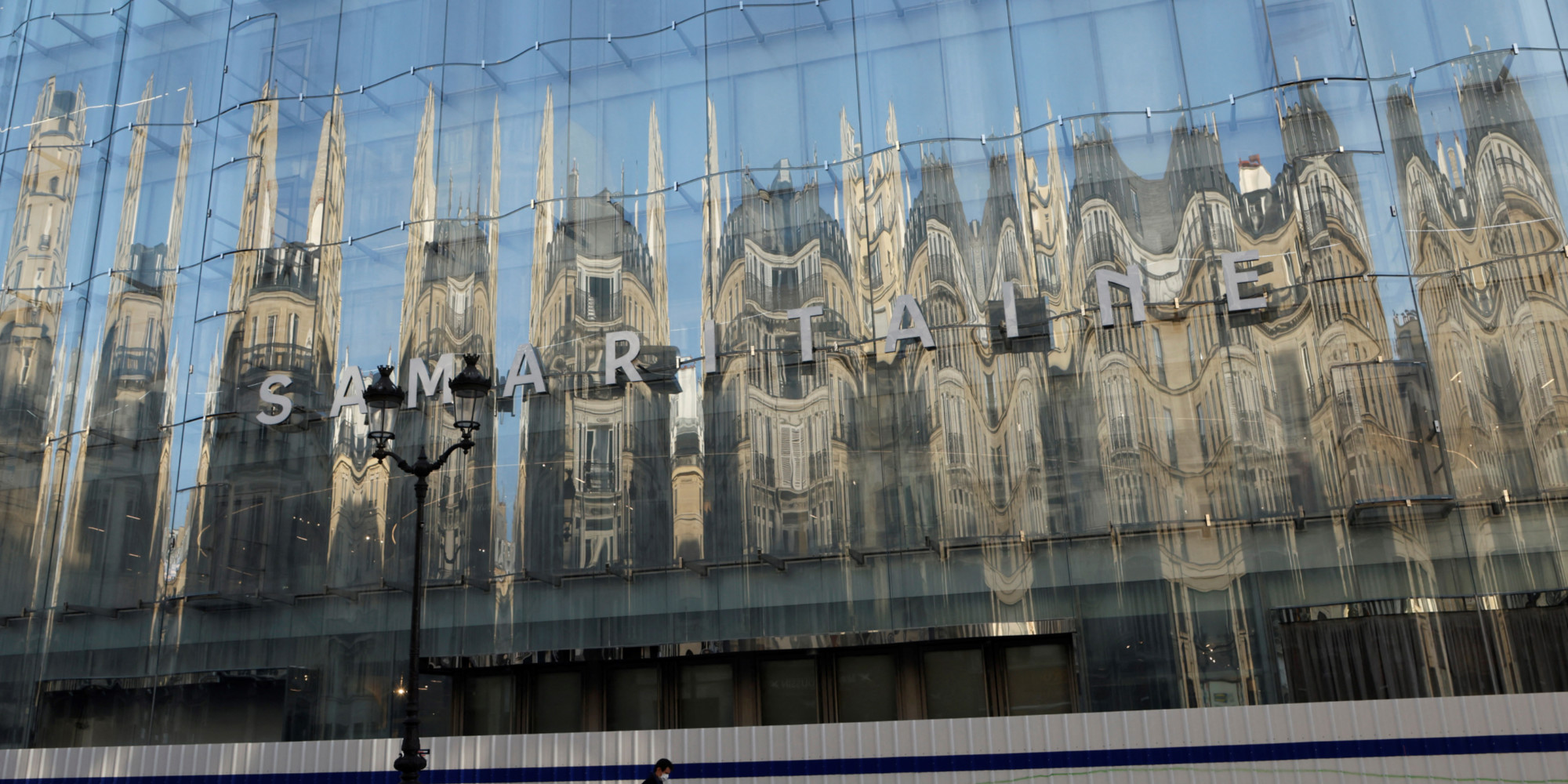 Closed in 2005 for safety reasons linked to its dilapidation, the store on rue de Rivoli in Paris will reopen its doors to the public on June 19.

In total, the site will have cost 750 million euros.

After sixteen years of closure, La Samaritaine reopens its doors to the public on June 19 at the end of multiple adventures and a colossal project that will have cost 750 million euros, we learned from its owner the LVMH group.

Closed in 2005 for safety reasons related to its dilapidation, the famous store on rue de Rivoli in Paris was to reopen in 2020 for its 150th anniversary.

The coronavirus pandemic will only have been an additional twist on the path strewn with pitfalls that this project led by LVMH, majority shareholder of La Samaritaine since 2001, has experienced.

The luxury giant had to wait until 2015 to see its building and renovation permit definitively validated.

Between 2012 and 2015, the work was in fact suspended by a series of appeals from heritage preservation associations, challenging in particular the creation of a contemporary glass facade, on the rue de Rivoli side.

La Samaritaine has been enriched with a luxury hotel Cheval Blanc (brand owned by LVMH) with 72 rooms and suites with a plunging view of the Seine, the reopening date of which has not been communicated.

The building also accommodates 15,000 m² of offices, a neighborhood crèche with 80 beds and 97 social housing units managed by France Habitat.

Jewels of Art Nouveau and Art Deco, the four buildings - including one listed as a historic monument - have undergone a major restructuring which also had to respect and enhance the period elements: mosaics, enamels, glass roofs or even guard. wrought iron body.

The store will occupy 20,000 m² (against some 30,000 m² at the time of its closure), "spaces magnified by the Sanaa cabinet but also Hubert de Malherbe, Ciguë or Yabu Pushelberg", according to a press release sent to AFP.

It will be managed by DFS, a selective distribution group also owned by LVMH, with a selection of some 600 luxury brands combining fashion, lifestyle and gastronomy.

LVMH had announced the creation of more than 1,500 jobs

In 2005, when it closed - initially for work to last six years - La Samaritaine employed 734 employees, almost all of whom were reclassified or benefited from measures provided for by the Employment Protection Plan (PSE).

When announcing the reopening in 2019, LVMH had indicated that "in total, more than 1,500 jobs will be created", including 800 for the department store, and that "with the offices, more than 2,400 direct jobs will be perpetuated on the site".