After the war in Gaza which killed more than 250 people including many civilians, a resident decided to file a complaint with the International Criminal Court against the Israeli officials. Mohamma ... 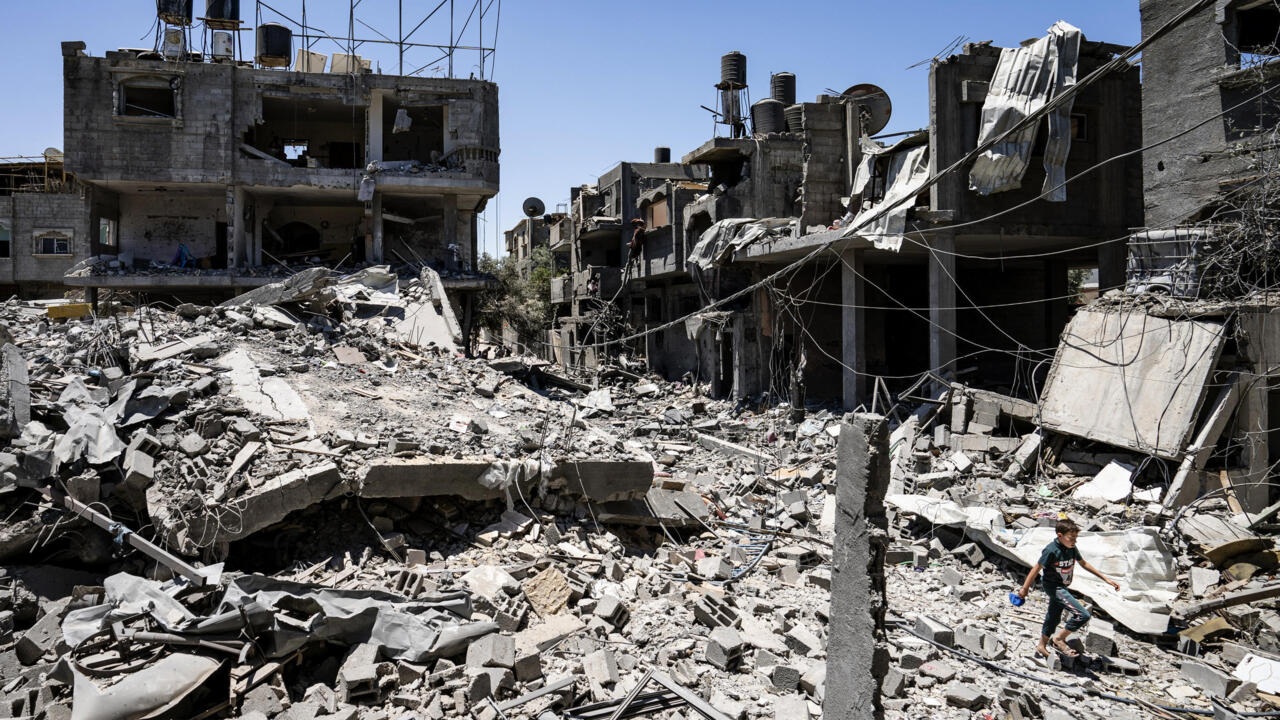 Many buildings in Gaza have been destroyed in Israeli shelling.

After the war in Gaza which killed more than 250 people including many civilians, a resident decided to file a complaint with the International Criminal Court against the Israeli officials.

On May 13, Mohammad al-Tanani, resident of Gaza, saw his entire family decimated by a bombardment in Sheikh Zayed, in the name of the Palestinian enclave. “

On May 13, an entire family was decimated in Gaza by Israeli bombs directed towards residential areas

,” recalls one of his lawyers Georges-Henri Beauthier, joined in Brussels by

The grandfather arrived at the house of his son and daughter-in-law who was pregnant and found the son, daughter-in-law and four slaughtered children, whose bodies were mutilated by bombs.

He therefore decided to file a complaint with the jurisdiction of The Hague. ICC Attorney General Fatou Bensouda opened

an investigation into alleged war crimes

in the Palestinian Territories in

. An initiative rejected by Israel but welcomed by the Palestinians. "

You have to know, which is still very important

that the International Criminal Court ruled that it had jurisdiction over Palestine last February and that the prosecutor decided to open investigations into facts dating back to June 13, 2014 to the present day.

We are targeting war crimes because these are crimes that essentially killed civilians and a systematic widespread attack, especially from Gaza, which amounts to crimes against humanity.

Unlike Palestine, a non-internationally recognized state, Israel is not a member of the ICC, and has vehemently opposed any investigation.

On May 21, it was the lawyers of the Gazan owner of the tower housing the premises of the Associated Press and Al Jazeera news agency destroyed by the Israeli army who announced that they were filing a "war crime" complaint. .

As a reminder, the ICC has no obligation to follow up on complaints lodged with its prosecutor, who can independently decide which complaint she wants to forward to the judges of the Court.