Ravaged by a decade of war, Syria has become the recruiting ground for mercenaries, sent to other areas of conflict. A report published by several NGOs sheds light on… 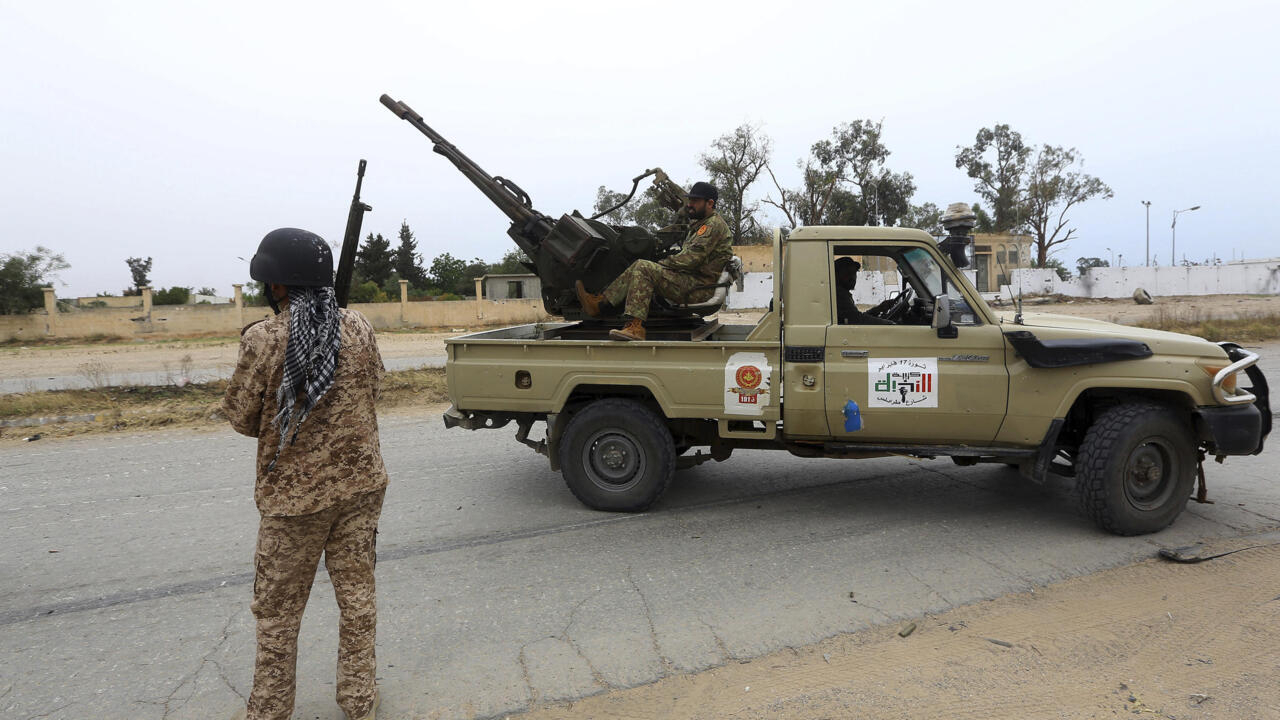 In Libya, Turkey has sent thousands of fighters from factions of the Syrian National Army (ANS) to support the Government of National Unity (GNA).

Ravaged by a decade of war, Syria has become the recruiting ground for mercenaries, sent to other areas of conflict.

A report published by several NGOs provides a better understanding of these recruitment channels and above all reveals that these Syrian combatants have often been exploited.

Libya, Nagorno-Karabakh ... The presence of Syrian fighters in areas of external conflict has been confirmed in recent years.

report devoted to these Syrian mercenaries

shows that it is the poverty of the Syrian populations - and particularly of the displaced - which has led thousands of men to enlist in mercenary battalions.

These Syrian mercenaries were very poor Syrians, mainly from the north-west partially occupied by Turkey or from regions controlled by the Syrian regime, for those who were recruited by Russia,"

explains Gabriel Young, of the Syria Justice and Acountability Center. , one of the NGOs behind this report.

In both cases, they came from areas where we sometimes live on less than a dollar a day.

And these mercenaries did not always receive the sums that had been announced to them. “

They were promised salaries of between 1,500 and 2,500 dollars a month, which represents a fortune today in a Syria plunged into a terrible economic crisis. And we have regularly heard complaints for unpaid wages, mainly among mercenaries recruited by Turkey,

”continues Gabriel Young. The report speaks of a “

” of salaries which has often benefited the leaders of the Syrian armed groups to which the mercenaries belong.

In Libya, Turkey sent thousands of fighters from factions of the Syrian National Army (ANS) to support the Government of National Unity (GNA), based in Tripoli, in the face of a strongman offensive from the East, Marshal Khalifa Haftar, supported by Russia.

According to NGOs, former Syrian soldiers and militiamen were recruited by Russian private groups like Wagner to fight alongside the Marshal.

Syrian pro-Russian mercenaries have also been deployed in Nagorno-Karabakh to support Armenian forces against Azerbaijani forces, backed by Ankara.

Turkey is accused of having sent Syrian fighters from the northwest there, which it denies.