The Government will today approve the new aid scheme for companies and workers affected by the coronavirus crisis in force until September 30 with the support of the ... 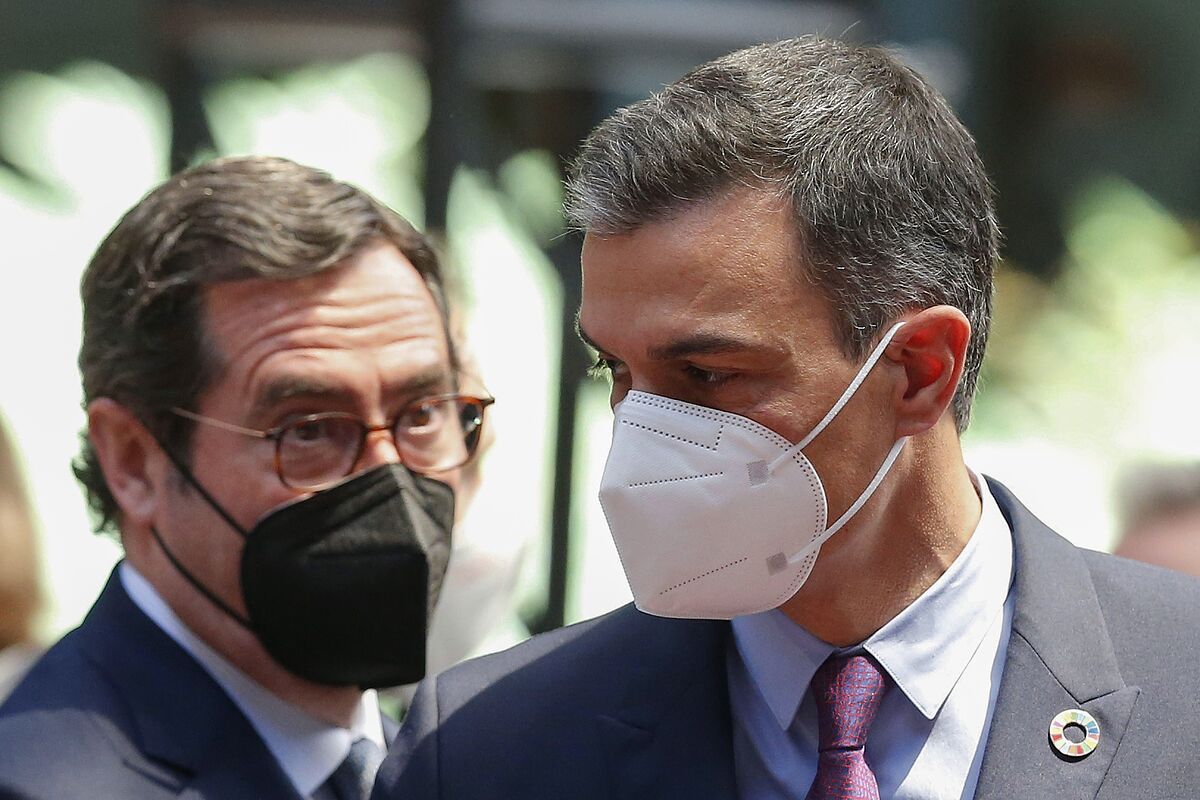 The Government will today approve the new aid scheme for companies and workers affected by the coronavirus crisis in force until September 30 with the support of social agents.

Unions and businessmen yesterday approved the latest proposal forwarded by the Ministry of Social Security, which was negotiated directly with the employers to iron out differences and close the agreement.

If early in the morning Minister Escrivá warned businessmen reluctant to accept his proposal that "the agreement is not the end of social dialogue" in a clear sign that he was willing to legislate without their support, the CEOE president, Antonio Garamendi responded that the proposals of the person in charge of Social Security seem drawn more from a laboratory than from reality.

It is common for the positions that are manifested in public to be qualified later in the face to face. "What happened yesterday was not theater," explain sources familiar with the relationships between the two, relationships that still have to go through far-reaching agreements on labor and pensions in the coming months. Garamendi coincided with President Pedro Sánchez yesterday morning in an institutional act with a unanimous rejection of the proposals that Escrivá had presented the day before. Just a few hours later, the minister modified his offer and the businessmen also unanimously supported it.

The new scheme is a bet that during the summer the expected economic recovery will take place and establishes strong incentives for companies to leave the ERTE, especially those especially affected by the crisis. But it lowers the protection for those that remain without reactivating less than what Escrivá intended because their business continues to show no signs of strength. Today there are more than 500,000 people who are affected by ERTE.

Among the novelties of the new scheme in force as of next June 1, the exemptions in the payment of Social Security contributions for companies in sectors especially affected that are reactivated throughout the next summer stand out, since throughout the For the next four months they will pay only 5% of the invoice that would correspond to them in a "normal" economic situation if they have less than 50 workers. If they have a superior staff, the payment will be 15%. In total, the list of what are called specially affected sectors reaches 45, two less than in the scheme that is currently in force.

On the other hand, the agreement has considered the situation of discontinuous permanent workers so that they are not penalized by the possibility that the companies that have hired them do not call them to fill their position because the progress of the economic recovery prevents them from reopening. Companies must call these workers to their job and, from that moment, include them in an ERTE. It so happens that next June 1 is a date on which thousands of workers are reactivated with this type of contract especially adjusted to seasonal activities such as tourism.

After discussing it in a brief session yesterday afternoon, CEOE and Cepyme unanimously approved yesterday the proposal sent by the Government on ERTE, understanding that "it is adapted to the needs of companies, especially for those with the worst situation and prospects. for the next few months. " CCOO and UGT, for their part, declared their support for the text transferred by Social Security

The Government will thus have the support it seeks for this fifth agreement on ERTE, an extraordinary aid scheme that began in March of last year and has been extended four times. With him, he will convene today an extraordinary Council of Ministers that will approve the rule tomorrow. There is no more time unless you want to expose thousands of workers and organizations such as the SEPE or the Social Security Treasury to the risk of a chaos in the management of benefits.

CEOE, Cepyme and the self-employed have been the organizations that have made the greatest objections to the offers that the head of Social Security, José Luis Escrivá, has subsequently transferred to them.

Until yesterday, the minister's proposals were considered unfocused by employers, who argue that it is not the time to withdraw aid to companies and workers who are under ERTE.