Ábalos gives a new version of Plus Ultra and already admits the two reports from his Ministry: "But I had no knowledge"

The Minister of Transport, José Luis Ábalos, has offered a new version on the participation of his Department in support of the rescue of the airline Plus Ultra. First... 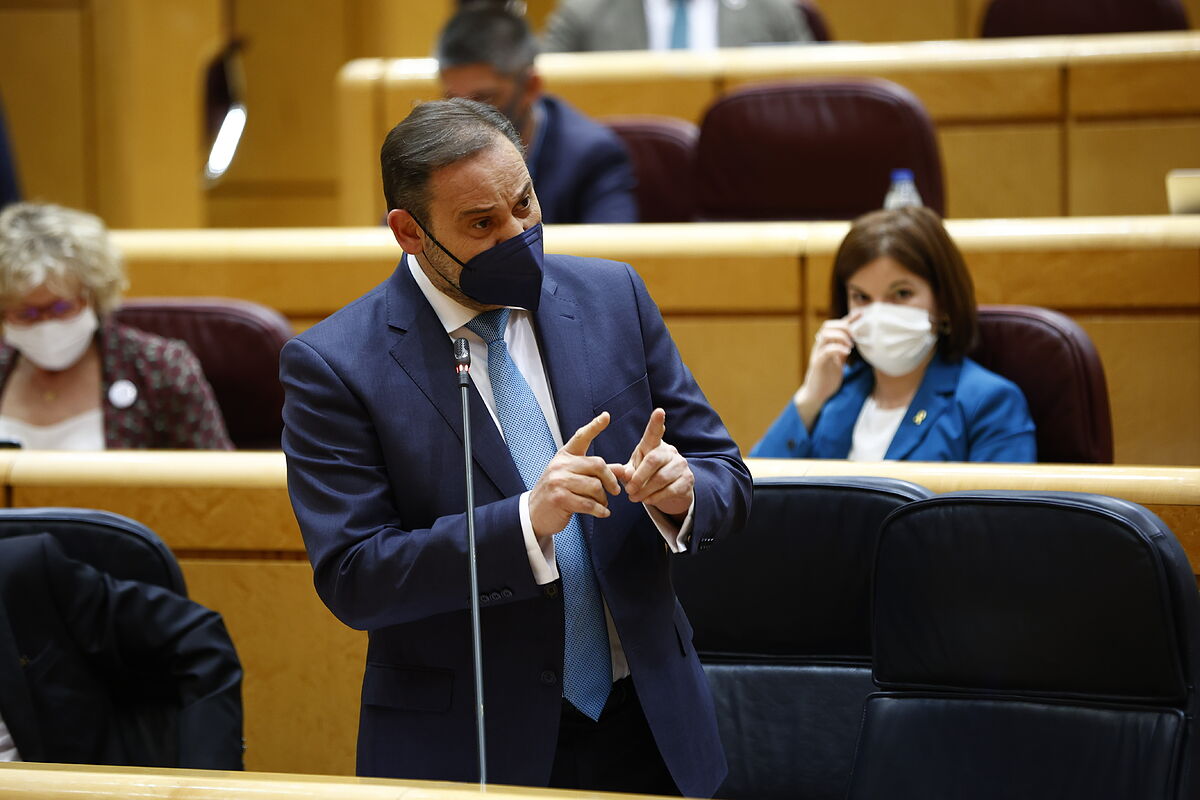 The Minister of Transport,

, has offered a new version on the participation of his Department in support of the rescue of the airline Plus Ultra. First, he denied on March 15 that the Ministry had intervened in the rescue with 53 million from the airline. Subsequently, that there was a report from the State Air Safety Agency, but that "it was not decisive"; and, finally, it has admitted this Tuesday that there was also a second report from its General Directorate of Civil Aviation, as this newspaper published on May 10.

This has been confirmed by the minister in the Senate to questions from the PP senator,

, and has justified the change of version, because now he has "found out" that "

there have indeed been two reports requested directly by the Sepi

[State Society of Industrial Participations] ". But, according to his version, what he has discovered is that his subordinates sent him to the Sepi without informing him.

"They did not pass through my hands, I had no knowledge," he

stated at the parliamentary headquarters. "They are not from the Ministry as such," he has come to affirm having been sent directly to the Sepi and has alleged that the senior officials responsible for the documents were already in the PP stage.

The PSOE Organization Secretary has implicitly admitted that both reports were in favor of rescuing Plus Ultra, but because of the "obviousness" that the company needs financing to be able to fly and that it operates "in a strategic sector."

He has followed his line of disengaging.

He has insisted that the Sepi is attached to the Ministry of Finance and that his Ministry is not part of the managing council of the Fund to Support the Solvency of Strategic Companies like other Departments.

It has also confirmed that it is difficult for the Government to grant new bailouts after the Plus Ultra case has been brought to justice.

"What official is going to dare, if you denounce anyone"

, has reproached Salom when the PP is in person in the case.

Plus Ultra is the only airline based in Spain that has obtained permission from Caracas to operate flights with Venezuela.