Telekom boss Höttges: Only a united Europe can assert itself

Timotheus Höttges, head of Deutsche Telekom, criticizes the cacophony of the federal and state governments in the crisis. He also calls for protection for innovative companies against competition from China and the USA. Only a united Europe can assert itself. 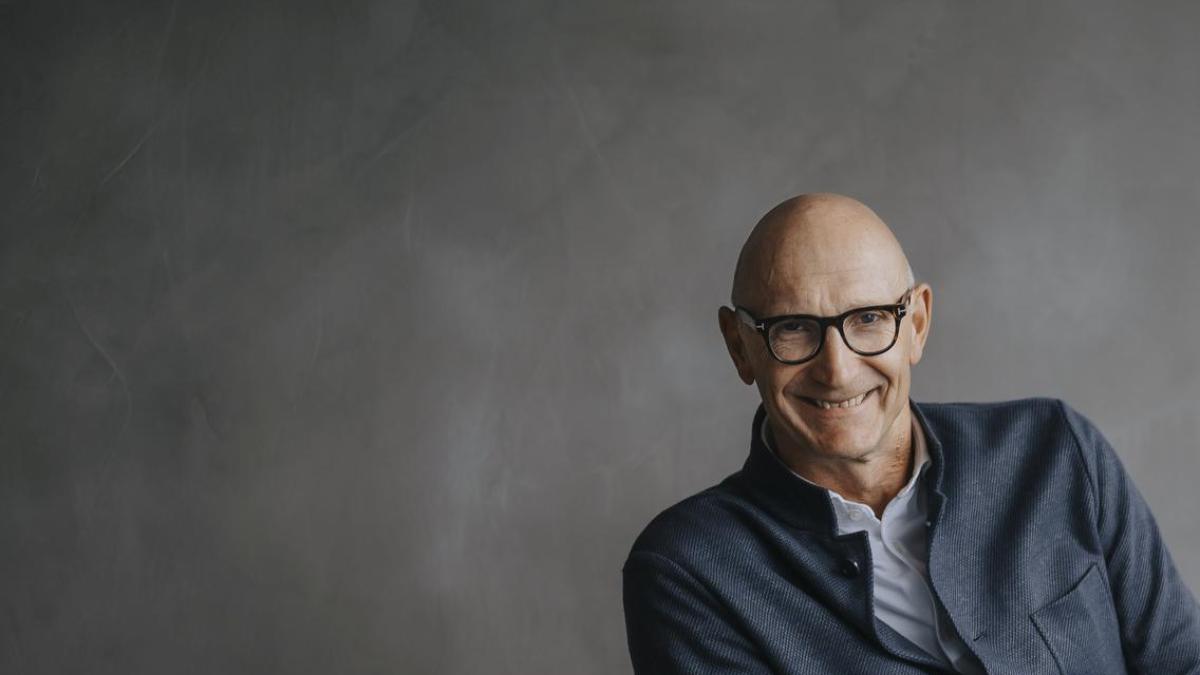 The head of Deutsche Telekom, Timotheus Höttges, calls for a stronger unity in Europe in order to be able to assert oneself in the system competition between China and the USA.

"It is naive to assume that the EU with 27 states and a cacophony of voices could compete with America and China," said Höttges in an interview with WELT AM SONNTAG.

"Only a united Europe, which is uniform in economic, antitrust and regulatory issues, has the chance to regain its importance in this bipolar conflict between China and America."

At the same time, Höttges warned against going back to the agenda without reflection after the Corona crisis.

"We all have a duty to deal self-critically with the past months and the decisions that have been made in Germany," said the Telekom boss.

The crisis had shown that the state was not competitive.

The state must be a role model here, for large companies as well as for small businesses, and enable the economy to digitize their processes and thereby increase their productivity.