Reading this article calmly takes just under three minutes. In that time, the United States Department of Defense spends approximately 3,316,667 euros. When you ... 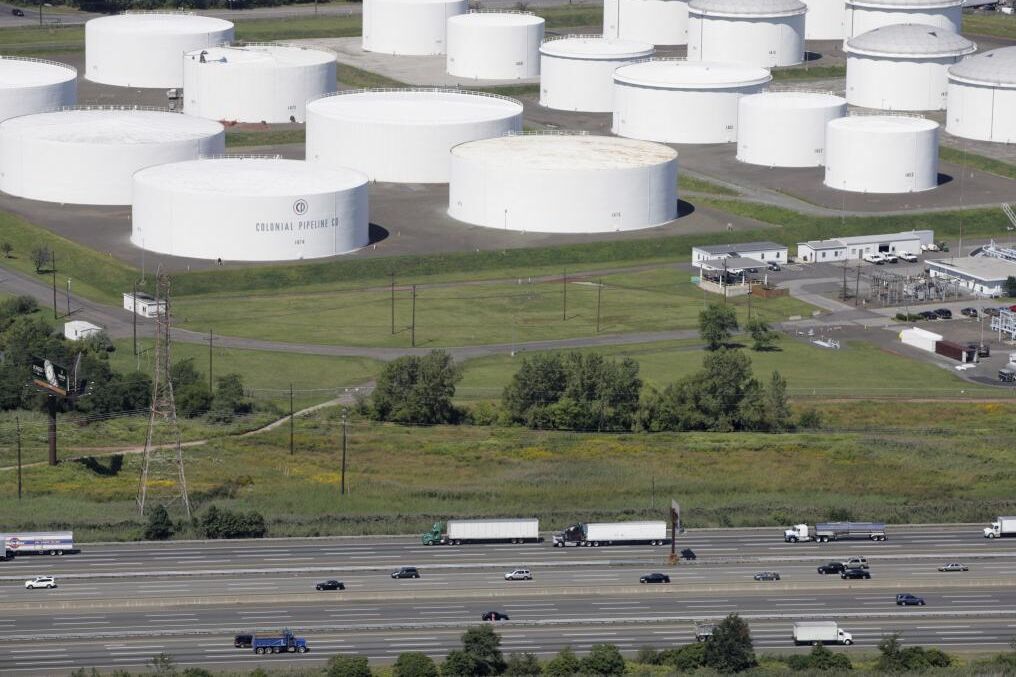 Reading this article calmly takes just under three minutes. In that time, the

spends approximately 3,316,667 euros. When you add the budget of the

and the other 16 espionage agencies in that country, half of the budget of

(which goes to defense), a quarter of the spending of the

(which goes for maintenance and modernization of atomic bombs), and the entire

, which fights against crime and the activity of foreign spies in the country, the reading time of this column comes out, by eye, for 3,622,547 euros in defense.

, which connects the southeastern and eastern United States, will leave us without gasoline for the car and for the plane. An exaggerated fear, but with a real base, because there were already some gas stations without gasoline, and planes that had to stop because they were not able to fill the tank. By the way, at this point this column is already worth 1.5 million euros.

The Colonial case reveals that cyberattacks are the extreme formula of 'asymmetric warfare'.

If the Colonial pipeline had been blown up, we would now be seeing Washington bombing

, or preparing to bomb, some country. Instead, the cybercriminals of

, who have led the action, have taken more than 4 million euros in ransom. If instead of a mafia, it had been a terrorist group simply bent on causing harm, the pipeline would remain closed. The United States would have had to suspend part of its legislation (the so-called "

") to replace by means of maritime transport the fuel that does not flow through Colonial's pipelines, and, most likely, the market would be trembling before an upturn in inflation much greater than what is already expected and that has pushed down the Bag.

It has also saved us that Colonial is not listed on the Stock Market.

Had it been, its value would have plummeted and perhaps dragged out other companies, depending on market sentiment or its financial connections with other companies.

With such a pleasant reflection I leave you.

I have already reached the 446 words of this article, which are worth, do not forget, 3.6 million euros in security that may not protect you from a cyberattack by a group of gangsters.