The Supreme Court has given a blow to Aena's commercial model by considering in a ruling that the stores in the airports it manages are concessions and not rentals, ... 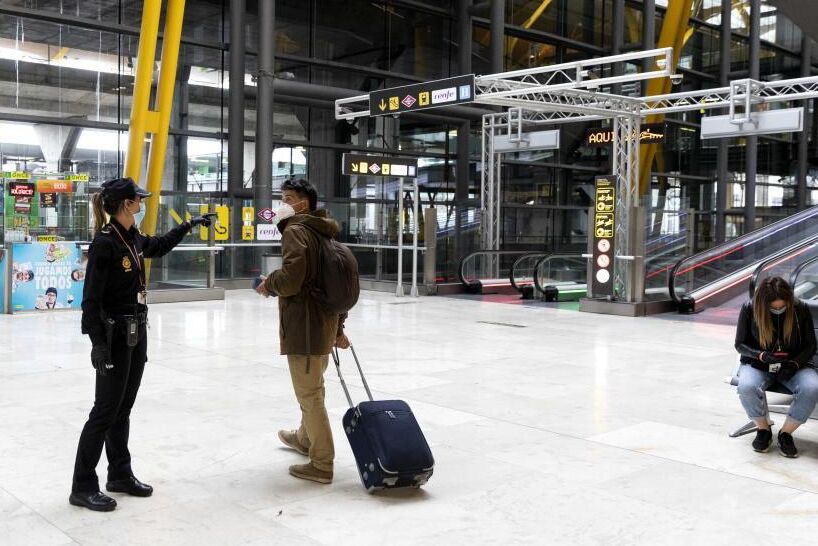 , since these stores pay a guaranteed minimum annual income, regardless of the results of the activity .

In a sentence dated March 8,

the contentious court has dismissed the appeal presented by the airport manager against a previous resolution of the National Court. The Supreme Court indicates that "in the airport sector, these activities also include services offered to passengers to contribute to the proper functioning of the facilities", such as shops, public catering services and parking lots.

"fall squarely into the category of concessions",

a contract that entrusts the provision and management of services to an economic operator.

This implies that "an operational risk in the exploitation of said services" is transferred to this concessionaire, since "it is not guaranteed that it will recover the investments made or cover the costs it has incurred."

due to the conditions that the manager participated by the state wanted to impose and that the latter consider unfair in the current situation derived from the pandemic.

In this sense, Aena has considered today that this judicial resolution does not have any effect regarding the disputes with some of the commercial operators. It has also insisted that

the ruling does not modify its business model.

In a statement sent to the National Securities Market Commission (CNMV), Aena has indicated that "the ruling does not modify the commercial model, which will continue to be based on the commercial leasing regime".

"Said judgment, if its content is confirmed in a second resolution by the Supreme Court, which would make it have the value of jurisprudence, will only force a technical modification of the specifications of the catering and rental car sector, advancing in the deregulation of some aspects of Aena's relations with commercial operators ", the public company points out.

SpainLuis Bárcenas returns to prison after his first prison permit