Egypt: former Coptic monk executed for murder of bishop in 2018

A Coptic monk was executed on Sunday for the 2018 murder of Bishop Epiphanius, 68, who ran a monastery 80 kilometers northwest of Cairo.&nbsp; 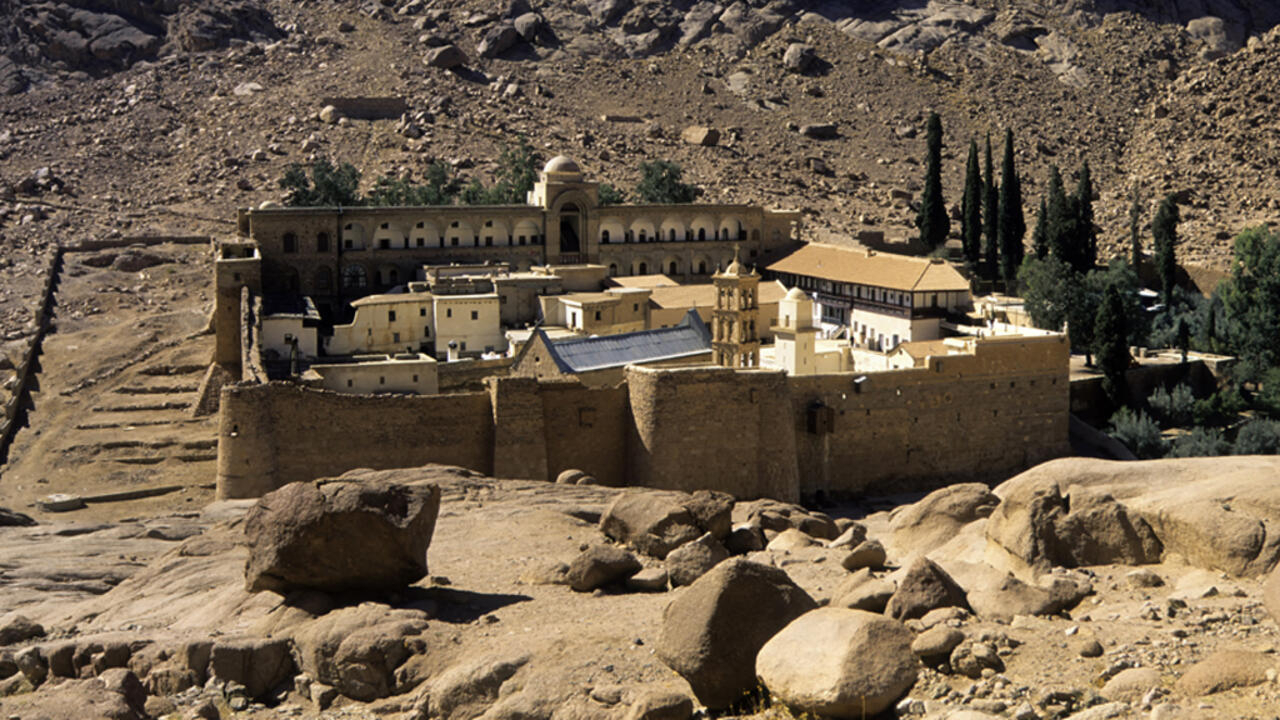 Egypt: former Coptic monk executed for murder of bishop in 2018

A Coptic monk was executed on Sunday for the 2018 murder of Bishop Epiphanius, 68, who ran a monastery 80 kilometers northwest of Cairo.

The former Coptic monk Isaiah al-Makari was executed on Sunday for the murder in 2018 of Bishop Epiphanius, 68, who ran the monastery of Saint Macarius in Scete, we learned this Sunday from the family of the condemned. "

this morning that the execution had taken place at Damanhour prison and I am on my way to recover the body,

" Hany Saad Tawadrous, brother of the monk Isaiah, told AFP. al-Makari who was sentenced in 2020.

The senior cleric was found lying in a hallway of the monastery with head injuries.

Wael Saad Tawadros, who had taken the name of Isaiah al-Makari as a monk at Saint Macarius of Scete, had confessed to having struck the bishop with a metal bar, with the complicity of a second monk, Philotheos al -Makari.

The case, which hit the headlines

Copts represent 10 to 15% of the more than 100 million Egyptians and are often subject to discrimination or even extremist violence, in a country mainly populated by Muslims.

Rumors about the possible motives for the murder - ambition and morality, in mind - have flourished over the months but the authorities have simply referred to "

" between the three men of the Church.

► To read also: The delicate situation of the Copts of Egypt

Egyptian justice sentenced to death the two monks Isaiah and Philotheos al-Makari in April 2019, after obtaining the approval of the Grand Mufti of the country, for having committed "

one of the greatest crimes

", according to the court ruling. .

The Court of Cassation confirmed this decision in July 2020 while reducing Philotheos al-Makari's sentence to 25 years in prison, i.e. life in Egypt.