The Russian Cabinet has changed the order of fuel exchange trading

The Russian government has made changes in the order of exchange trading in fuel in order to stabilize prices. 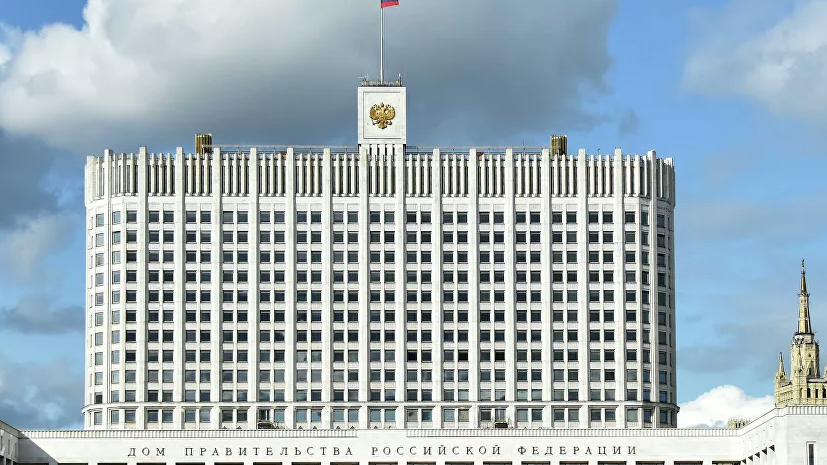 "The mechanisms of exchange trading in gasoline and diesel will be improved, which will avoid sharp jumps in prices for motor fuel," - said in a statement on the website of the Cabinet.

According to the decree of the Cabinet of Ministers, now large Russian oil companies will be obliged to redirect part of the fuel to the exchange so that independent filling stations can purchase it at market prices.

It is noted that this approach will reduce the risks of monopoly pricing.

On April 27, Russian Deputy Prime Minister Alexander Novak commented on the situation with oil prices on the air of the Russia 24 TV channel.