Posting letters in Germany has already become more and more expensive in recent years. Post boss Frank Appel is now announcing a further increase in the postage price for January 2022. In the end, however, another authority decides. 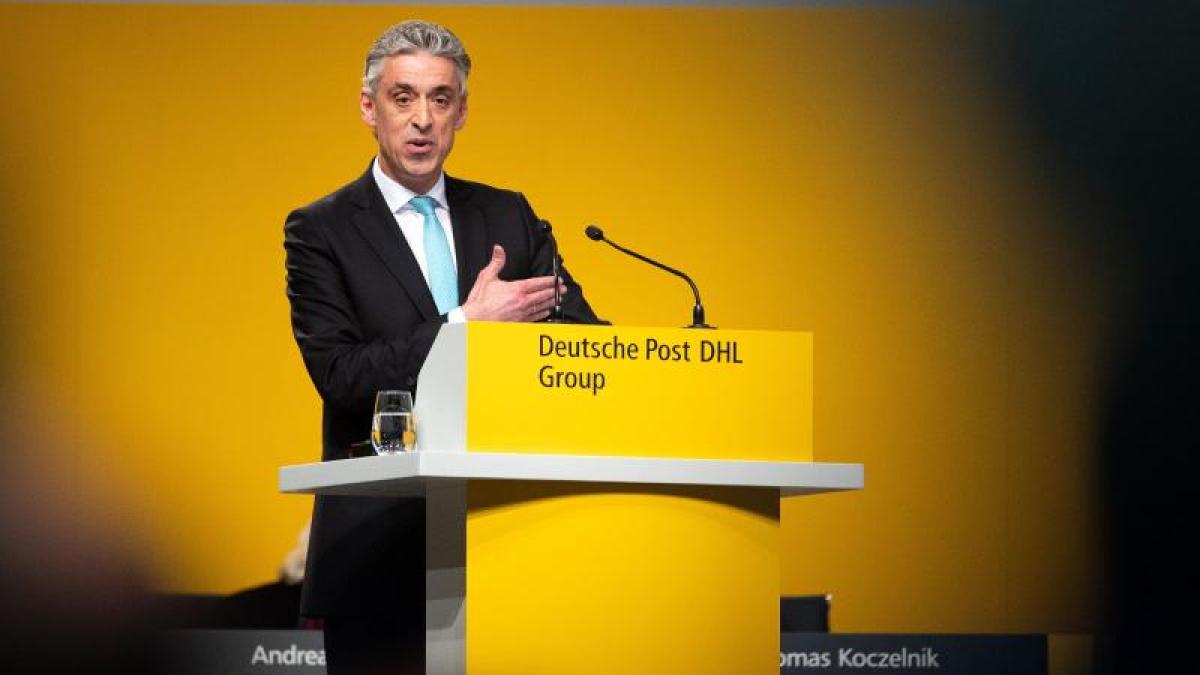 The letter postage should increase again in January 2022.

The head of Deutsche Post, Frank Appel, made it clear on Thursday that his group would apply for higher postage.

The Federal Network Agency decides on the scope for increasing postage, said Appel at the online general meeting in Bonn.

With a view to the volume of letters, which has been declining for years, he emphasized: "If you have decreasing volumes, you naturally have increasing costs per shipment."

In addition, Appel pointed out that a standard letter in Germany costs 80 cents - and is thus well below the European average of 1.16 euros.

Postage for letters in Germany has become significantly more expensive over the past ten years.

The most recent jump took place in mid-2019.

With effect from the turn of the year 21/22, the postage amount is to be redefined.

A spokesman for the Federal Network Agency said that the cost documents submitted by the post were already being checked.

A decision will be made in autumn.

In the Internet age, the need for letters has been falling for a long time, and people are increasingly relying on digital communication. Nevertheless, the mail business is lucrative for Swiss Post. Critics complain that the Post is thereby cross-subsidizing its parcel business and thus making competition in the parcel market more difficult.