Once again, the richest person in the world, Jeff Bezos, is monetizing Amazon shares on a grand scale: he sold shares in his company worth almost $ 2 billion. The company was last market valued at $ 1.65 trillion. 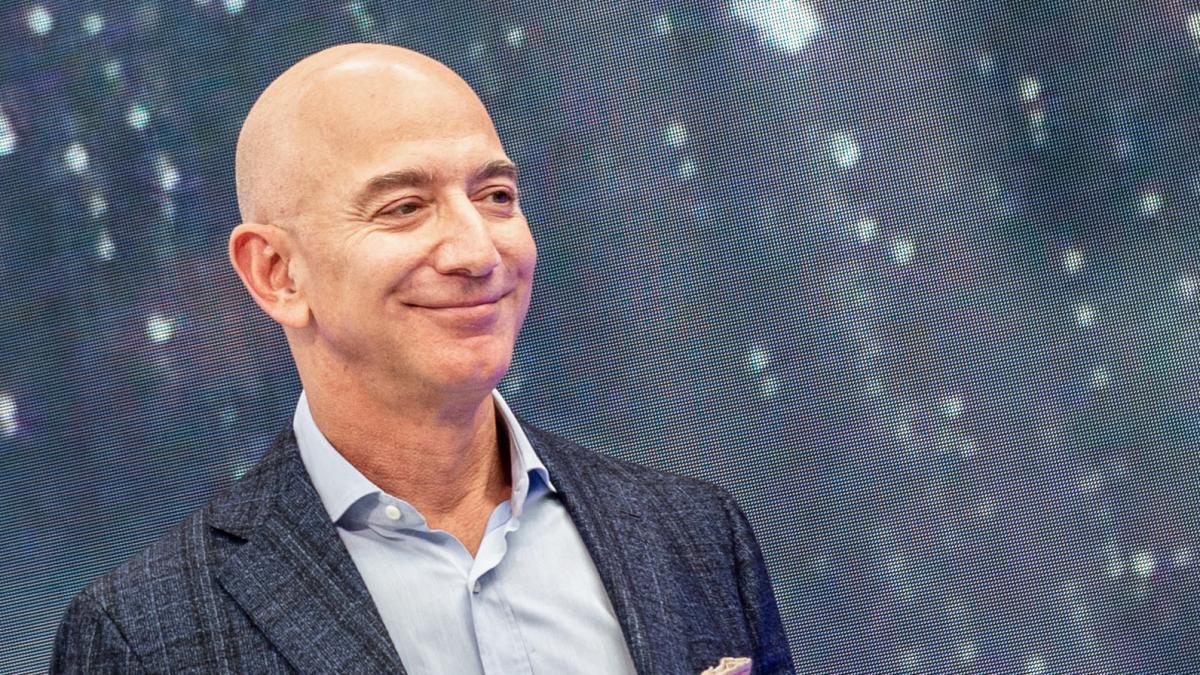 Amazon CEO Jeff Bezos sold nearly $ 2 billion worth of shares in his company this week.

This came out on Wednesday (local time) from notifications to the US Securities and Exchange Commission.

Bezos had already monetized Amazon shares on a large scale several times in the recent past.

In February and November 2020, he parted with papers worth a total of more than seven billion dollars.

The 57-year-old star entrepreneur founded Amazon in 1994 and is to this day the largest single shareholder of the world's largest internet retailer.

Amazon last had a market value of 1.65 trillion dollars.

With an estimated net worth of over $ 190 billion, Bezos is the richest person in the world, according to Forbes and Bloomberg Billionaires.

Bezos wants to give up the CEO position at Amazon in the third quarter and then become the Group's managing director.