A new vaccine from Biontech against virus variants and for children is to be inoculated in Europe from December. The member states apparently pay a substantial surcharge per dose for this. In Brussels this is considered to be justified. 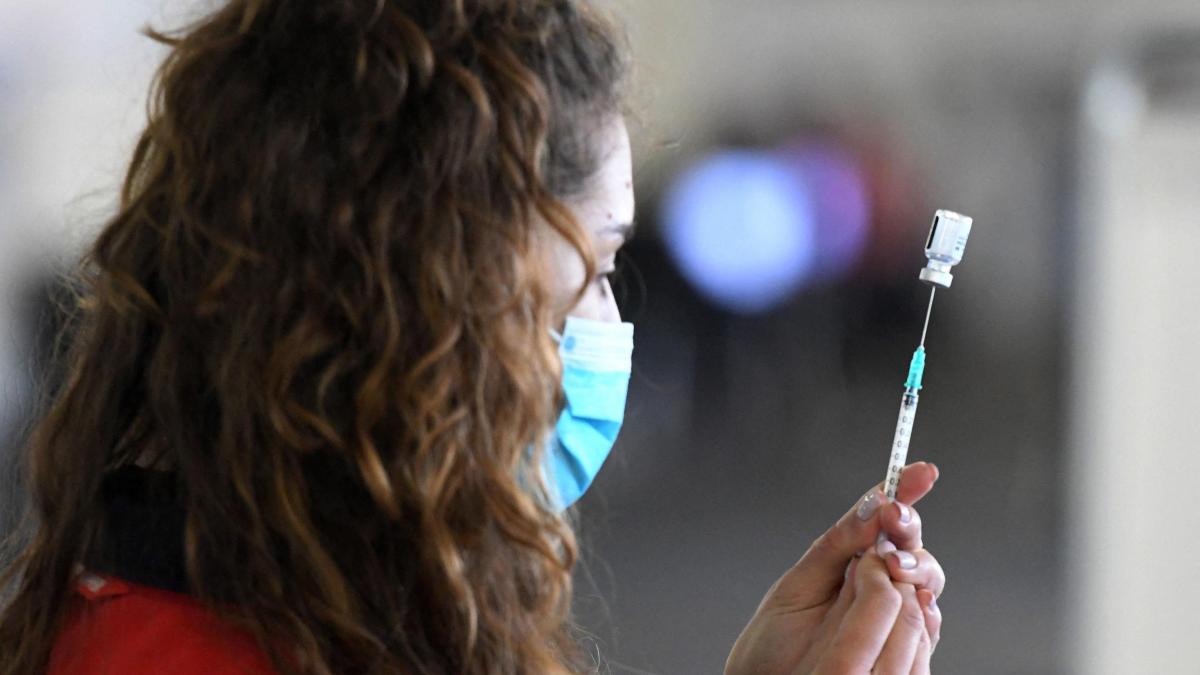 The current vaccination campaign is only the first stage: The rich countries of the world are already securing vaccines for boosters that are supposed to protect against new dangerous variants of the corona virus.

That drives up the price: in future, the EU will pay far more per vaccine dose than before.

The new fabric should be delivered from December.

According to WELT information, Biontech / Pfizer has negotiated a hefty surcharge with the EU Commission for the upcoming order of 900 million second-generation corona vaccination doses.

Third contract with Biontech / Pfizer "immediately before the conclusion"

According to a letter from the Federal Ministry of Finance to the budget committee of the German Bundestag, Germany undertakes to pay 3.83 billion euros for the proportionate 165 million cans from the EU quota.

Instead of the previously billed 15.50 euros, this results in a purely arithmetical price of 23.20 per dose.

The Commission's third contract with Biontech / Pfizer has been negotiated, the letter says.

The delivery of 900 million doses across the EU from December 2021 to 2023 is intended to ensure an "adequate supply of adequate vaccines against Covid-19 for the coming years", the delivery includes "adapted vaccines against virus variants and for children" .

The contract also includes an option for 900 million more cans.

The contract is due to be presented to the member states in the next few days.

With this, the Ministry of Finance justifies the urgency in approving the funds.

Biontech has applied for vaccine approval for children from twelve

The German vaccine manufacturer Biontech and its US partner Pfizer have applied to the European approval authority EMA for approval of their corona vaccine for children and adolescents.

This would then apply to all EU countries.

Boyko Borissow, the Prime Minister of Bulgaria, said at the beginning of April that the EU was talking about a price of 19.50 euros per vaccine dose in the contract negotiations with Biontech.

The commission did not want to confirm the price of 23.20 euros per vaccine dose to WELT.

In principle, the authority should not talk about the prices for the vaccines.

From the Commission, however, it is said that the price per vaccine dose in the newly negotiated contract is actually higher than in the previous contracts.

The vaccine doses in the new contract cost about half as much as a PCR test.

The statutory health insurances in Germany calculate with 39.40 euros for the pure laboratory costs for a PCR test, half of which would be 19.70 euros.

In addition, higher prices are justified, the surcharge is justified in Brussels: On the one hand, the newly negotiated contract places stricter requirements on Biontech.

The company must regularly adapt the vaccine to new mutations and variants and further develop it scientifically.

In addition, Biontech / Pfizer have committed to deliver a set amount of vaccine every month.

Previous contracts only provide for delivery quantities per quarter.

In addition, the prices currently paid cannot be compared with those for future deliveries: even before the first orders, the EU had pre-financed the development of vaccines, clinical tests and the development of production capacities - and thus acted as a kind of venture capitalist.

This pre-financing is taken into account in the dose price that has been paid so far.