Director of the Energy Development Fund Sergei Pikin, in an interview with RT, commented on the threat of stopping Nord Stream 2 due to the claim of the German Union for the Protection of Nature (NABU). 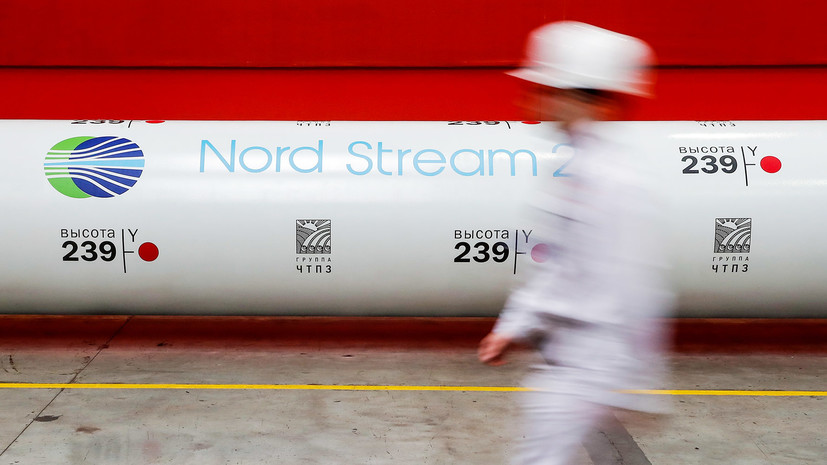 Therefore, regardless of the claim, the work will be continued, but for now the forced four-week idle time, "- said Pikin.

The expert also recalled that lawsuits had already been filed against Nord Stream 2, but they were unsuccessful.

"The prospects for this lawsuit, I think, are small ... German regulators are thoroughly involved in environmental issues and check all the documents," he added.

Earlier, NABU filed a lawsuit with the Hamburg Administrative Court against the construction of the Nord Stream 2 gas pipeline.

Commenting on this information, the Federal Maritime and Hydrographic Agency reported that the construction of the gas pipeline could be resumed from the end of May.