Norwegian announces the layoff of 1,191 workers at its bases in Spain

Norwegian Air Shuttle has announced this Monday its intention to initiate a collective dismissal procedure for 1,191 workers from its bases in Spain in the next ... 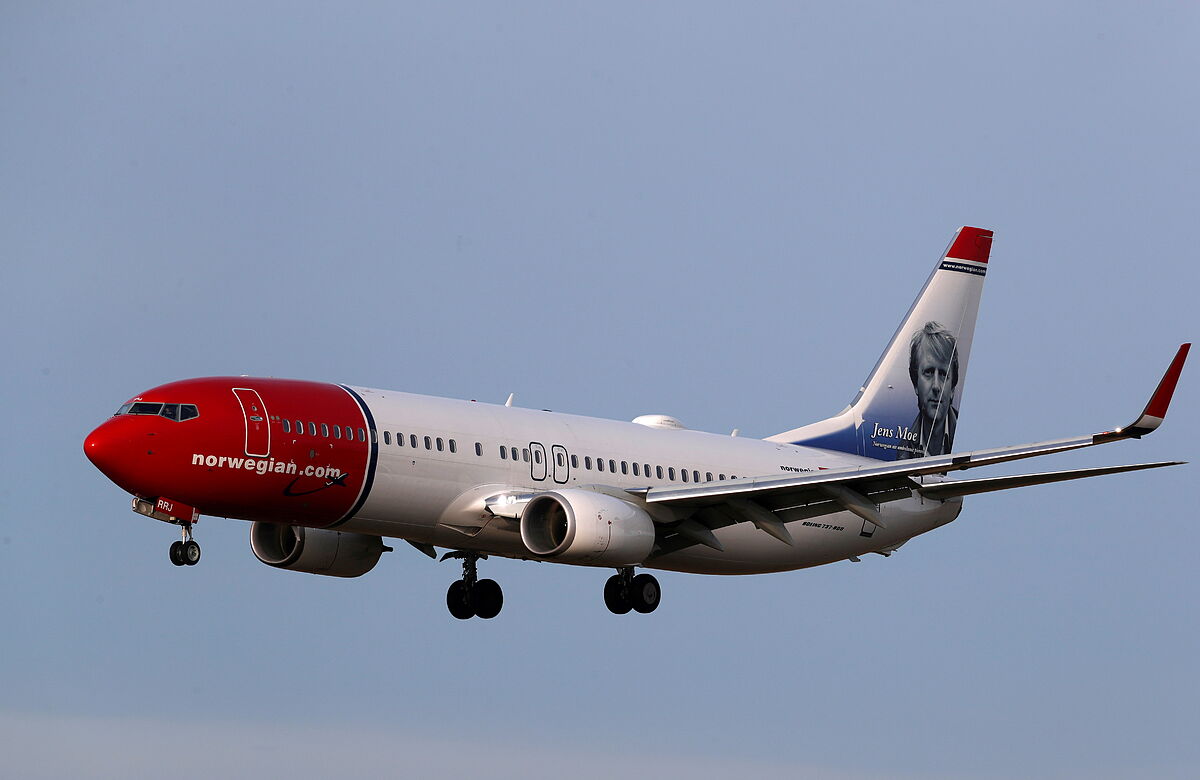 for 1,191 workers from its bases in Spain

in the coming days, which would affect 85% of the total crew, as reported by the USO union.

From the company they point out that it is a restructuring process that is being carried out in "each and every one" of the markets where it operates, which are the Nordic countries, the United Kingdom, the United States, Italy and France, as well as Spain.

The company's intention, as it announced in January, is to

and downsize short-haul. Specifically, during 2021 it hopes to serve the short haul with about 50 aircraft, which represents less than a third of the 156 with which it closed 2019 --37 long-haul and 119 single-aisle - to increase them to 70 at throughout 2022. With this dismissal, the company would stop operating long-haul from Barcelona, ​​as well as a "brutal cut" of short-haul operations, according to the USO union in a statement.

With regard to this latest operation, Norwegian has announced its intention to render inoperative and without crews three of the five short-haul bases that remained in Spain, specifically Barcelona, ​​Gran Canaria and Tenerife South.

Norwegian would maintain its two operational bases in Malaga and Alicante

, although with only one aircraft in each of them this year.

The group's management confirms that it will maintain these two bases during 2021 and 2022, although the schedule for reopening these bases is subject to the rate of lifting of government restrictions on travel and the speed of reopening of the different European economies.

The company estimates that, for the summer of 2022 and, under the scenario of

six aircraft based in Spain

(three in Alicante and three in Malaga), it will have a need for crew members in the region of 215 personnel, including pilots and crew members of cabin (TCP).

However, the final figure may be higher depending on the agreements reached with the unions. Within this context, Norwegian continues its growth in Denmark and Finland, countries where it has initiated pilot recruitment processes and with whom it intends to carry out flights and therefore Spanish production. USO and the Sepla pilots union have indicated that they "will face together" the negotiations to maintain the maximum number of jobs for crews based in Spain as well as their labor rights, according to the Europa Press agency.

The consultations with the unions will begin this week and will last for a month.

The company has reiterated its commitment to maintain a permanent presence in Spain, "at a time when the company has withdrawn from all its markets, except the Scandinavian ones."

Therefore, it will only maintain a permanent presence in Scandinavia and Spain.

TransportesFrance puts a stop to short domestic flights: Is the airlift in Spain at risk?

MotorBarcelona, ​​Madrid and Valencia ask the DGT to end tax havens for cars