The Russian government has instructed a number of departments to promptly submit proposals to the Ministry of Economic Development and Trade on the issue of reducing the volume of buckwheat exports this year. 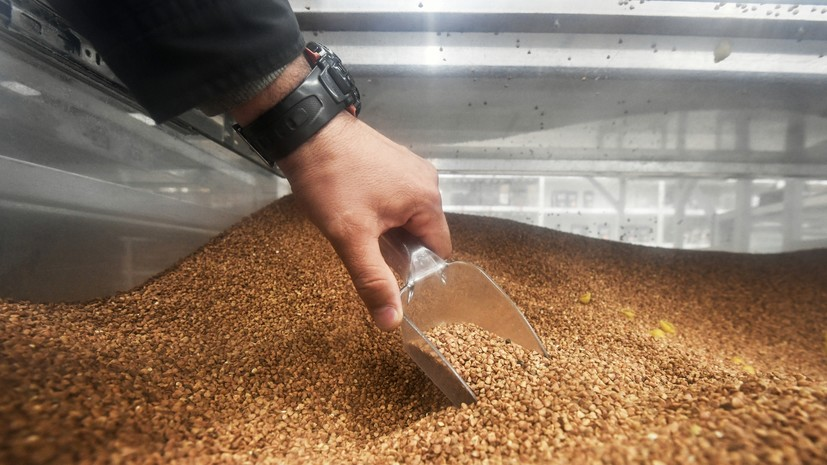 "The Ministry of Industry and Trade, the Ministry of Agriculture and the Federal Antimonopoly Service must promptly submit to the Ministry of Economic Development proposals on reducing the volume of buckwheat exports this year," the Cabinet's website says following a meeting on monitoring and prompt response to changes in prices for socially significant consumer goods.

President of the Russian Grain Union Arkady Zlochevsky said that there can be no shortage of buckwheat in Russia - large reserves have been created.

Earlier it was reported that Belarus plans this year to abandon the import of buckwheat from Russia and increase its own production.