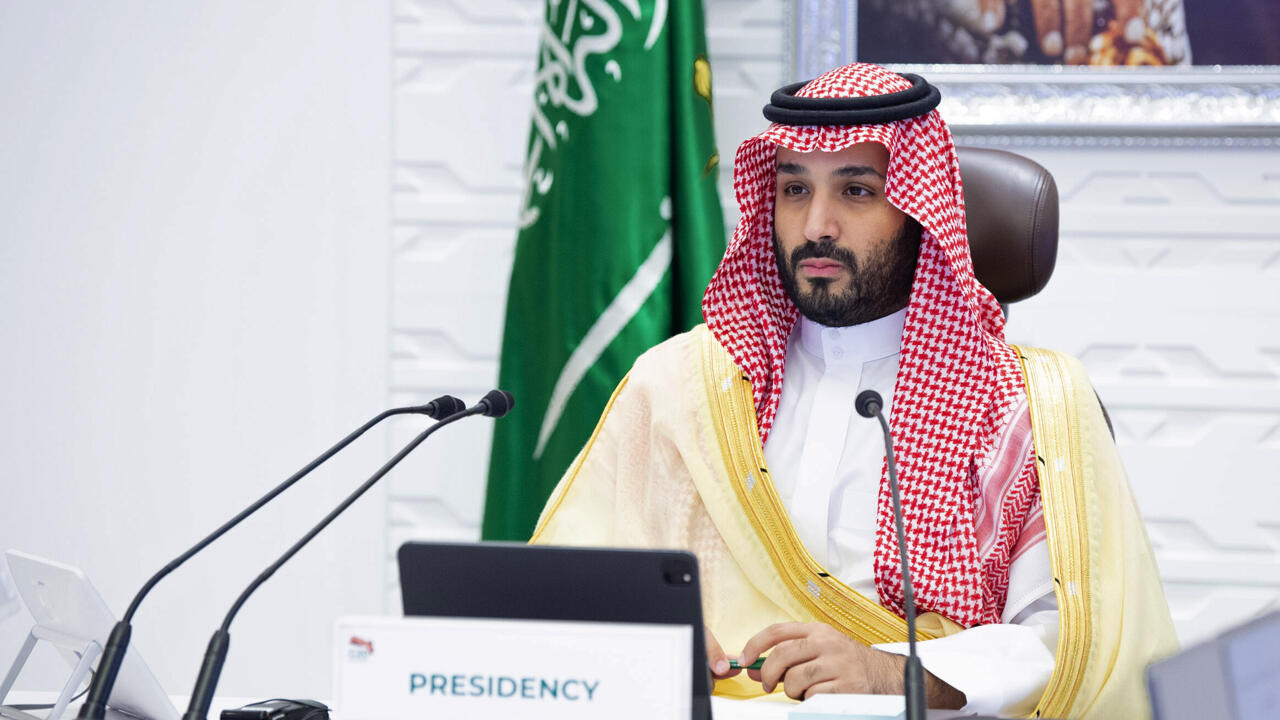 The Saudi Crown Prince answered, during a long televised interview, the question: "

Has the United States turned its back on Riyadh after Biden came to the White House?"

The American president was very critical, unlike his predecessor, of the Saudi kingdom, especially in terms of human rights.

Mohamed Ben Salman therefore tried to minimize the differences with the American partner.

There is never a 100% agreement between two countries, even between the closest Gulf countries.

It should be, but there are still some differences.

Even within a household, two brothers do not always agree 100%,

”said Mohamed Ben Salman in an interview given to a local Saudi channel and broadcast by Al Arabiya.

And the crown prince to add: "

According to the American administrations, this margin can be larger or smaller.

And we hope to improve the situation one way or another.

“MBS” also stressed that the kingdom did not accept any pressure or interference in its internal affairs.

Joe Biden has indicated in the past that he will

only meet with King Salman

In fact, the US president has taken a harsher stance with Saudi Arabia than his predecessor Donald Trump, criticizing Riyadh's behavior with regard to human rights and his involvement in the conflict in Yemen.

Washington has also withdrawn its support for the operations of the Saudi-led coalition, which has intervened militarily in Yemen since 2015 against the Houthi rebels aligned with Iran.

The United States is a strategic ally of the Kingdom of Saudi Arabia,

They have been our partners for over 80 years.

Appointed crown prince in 2017, "MBS", who has since consolidated his grip on power, said Riyadh is also forging strategic partnerships with Russia, India and China.

the Biden administration realizes that they will have to deal with MBS, the strong man of the country

We wish a good relationship with Iran

These positive statements with regard to Joe Biden were accompanied, in the same interview, by a conciliatory tone towards the great Iranian rival, with whom secret talks were held in Baghdad between the two countries.

Iran is a neighboring country and all we want is [to have] a good and special relationship with Iran,

We do not want difficulties for Iran.

On the contrary, we want Iran to grow [...] and lead the region and the world to prosperity.

However, the prince did not report negotiations with the Shiite power.

These remarks nevertheless represent a change of tone compared to previous interviews with the crown prince, in which he accused Tehran of fueling regional insecurity.

Iran and Saudi Arabia had severed diplomatic ties for more than five years, carving a fault line in the Middle Eastern landscape.

reported a first meeting was held on April 9.

In early April, a Saudi delegation led by intelligence chief Khalid ben Ali al-Humaidan and an Iranian delegation, headed by officials mandated by the Secretary of the Supreme National Security Council Ali Chamkhani, met in Baghdad.

Riyadh officially denied these discussions in the state press while Tehran did not comment, content to say that it "

" the holding of a dialogue with Saudi Arabia.

The initiative comes as US President Joe Biden seeks to resurrect the 2015 nuclear deal that was abandoned by Donald Trump.

Riyadh, an ally of the United States, and Tehran, an enemy of Washington, support opposing camps in the main conflicts in the region, notably in Yemen, Syria and Iraq.

They also oppose Lebanon and Bahrain.

Iran and Saudi Arabia have started secret talks in Baghdad

Khashoggi affair: "the Biden administration realizes that they will have to deal with MBS, the strongman of the country"