CaixaBank reduces to 7,791 those affected by its ERE after pressure from the Government

CaixaBank softens the size of the ERE proposed to unions and reduces the final volume of those affected to 7,791, which represents 6% or 500 employees with respect to the ... 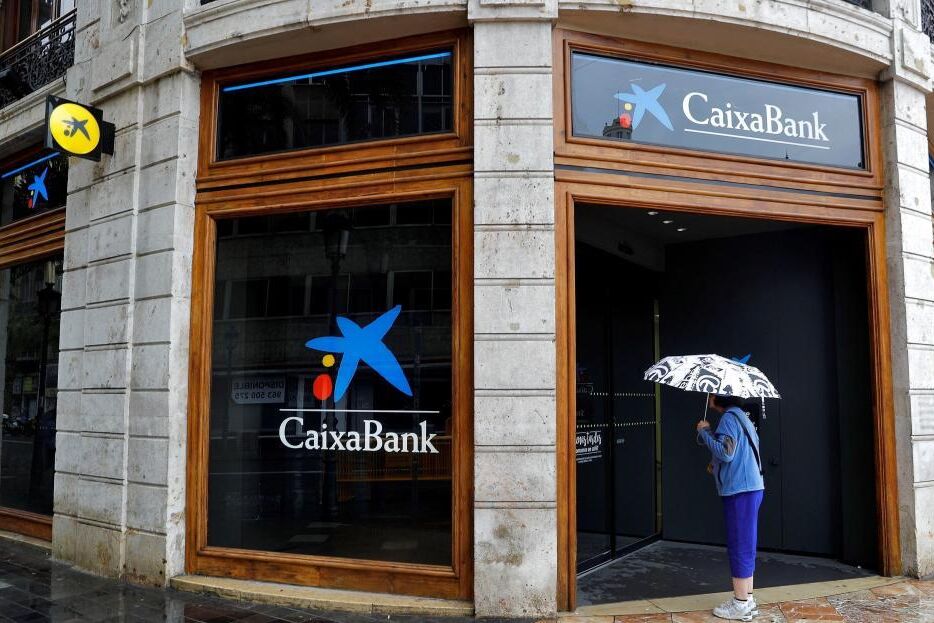 CaixaBank softens the size of the ERE proposed to unions and reduces the final volume of those affected to 7,791, which

compared to the first offer made last week.

The change comes just a week after the government charged against the cuts and invited the bank to "rethink" its job reduction plan.

The group explains that the 500 workers saved from the adjustment will be relocated in different subsidiaries of the entity, although the majority will be absorbed by

, the subsidiary that manages its telecommunications infrastructure and develops projects related to digital transformation.

with which it intends to seek employment outside the group for all those who are affected by the cuts, mainly those under 58 who would be left out of early retirement.

The group plans to present the details of this plan next week.

The objective is to favor the rotation of workforce towards activities outside the financial sector with strong growth and greater labor supply.

The plan will include the payment of the necessary training that facilitates the recycling of the former employee.

However, the unions have taken advantage of Tuesday's meeting to charge against the group's leadership and the proposed exit conditions.

SECB, UGT and CCOO have unanimously requested that the restructuring process prioritize

For its part, the bank has once again justified the need to undertake an adjustment of this type after completing the absorption of Bankia.

"CaixaBank has launched an Employment Regulation File for productive and organizational reasons, given the duplication and synergies derived from the merger and current market circumstances. The entity's objective is that voluntariness is the preferred criterion for being assigned to the process, which affects all units of the bank, "said the entity in a statement released on Tuesday.

BancaMadrid takes the big hit in CaixaBank's megaERE: double the number of casualties than in Catalonia

FinancesBanks upset due to government attacks: "Weaken our reputation in full recovery"