[Friendly Economy] You need to get permission to buy an apartment... Should I get a house price

It's a friendly economy time. Today, I will be with reporter Hyemin Kim. Hello, reporter Kim. Not long ago, Seoul Mayor Oh Se-hoon will designate an additional land transaction permission zone. 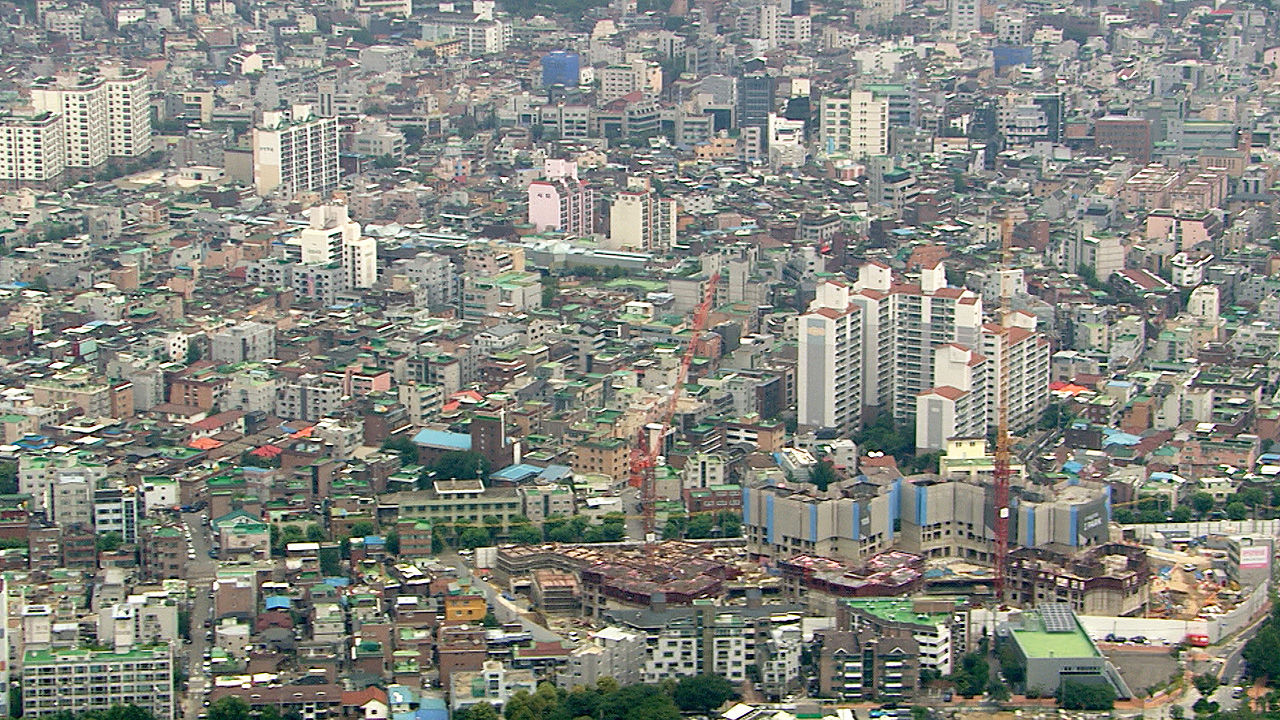 friendly economic time. Today (27th), we will be with reporter Kim Hye-min. Hello, reporter Kim. Not long ago, Seoul Mayor Oh Se-hoon will designate an additional land transaction permission zone. You made a notice like this. However, this is the beginning of regulation in this area from today.

Have you ever heard of'Apyeo Jupiter'?

Yes? No, I'm not sure. It's like some kind of apocalyptic word.

This means Apgujeong, Yeouido, Mok-dong, and Seongsu. From today, these are areas that have been enclosed in land transaction permission zones.

For apartments with a dedicated area of ​​60 square meters or more, the land area is usually over 18 square meters, so in fact, most apartments are considered to be subject to the permit system.

If you sign a land transaction contract without permission, you will be sentenced to up to two years in prison or a fine of up to 30% of the land price.

In addition, when you purchase a house, you must also comply with the obligation to live for two years for the purpose for which it was licensed. It is not possible to buy a house and immediately rent a house or rent a gap.

Regulating this way means that you will eventually settle the price of your house. And now, this land transaction permit zoning system, there are places where this system itself is already in place, and is it effective after looking at it?

There were Jamsil-dong in Songpa-gu, Samseong-dong, Cheongdam-dong, and Daechi-dong in Gangnam-gu, the surrounding areas where the multi-district for international exchange is being created.

The transaction volume itself has decreased, but home prices have frequently updated the declared price. Since there are many new apartments in this area and the school district is generally good, there are many people who want to live, so it was not difficult to keep the two years of real residence regulated by the government.

However, the situation is slightly different in the areas designated as land transaction permit zones this time. There are many old and old reconstruction complexes. So, the analysis that the effect will come out more than last year is dominant.

Experts said, "The contraction of transactions in reconstruction complexes is inevitable, but there are expectations such as easing the tax standard, so it remains to be seen whether the price will drop immediately."

Reporter Kim, but Mayor Oh Se-hoon did so during the election and after taking office, and will increase the supply by releasing reconstruction. I've talked a lot like this. However, there is also a story about whether the current atmosphere is a little reversed.

fact, the designation of a land transaction permission zone is regarded as a high-strength demand restraint measure. This is because, as mentioned earlier, gap investment is blocked, so you cannot buy a house for investment purposes.

But this time, the protests from the local residents aren't that big. It is because there are many views that Mayor Oh Se-hoon has taken preemptive measures to remove the regulation on reconstruction in earnest.

In particular, there is no reason for rebellion if the residents of the region suppress demand for speculation and speed up reconstruction through the land transaction permission zone system.

The key is how quickly Mayor Oh Se-hoon's pledge, reconstruction and redevelopment, will be promoted in this region.

If it is tied to a land transaction permission zone and safety checks are not passed, it is expected that the opposition against the Oh Mayor will act even more.

right. It starts from today. And it was a notice a while ago. So, did you think the price of apartments in this area had risen a little until yesterday, or was there a lot of people looking to buy a house, or was there a movement like this?

It is quite higher than the standard apartment. Although the market price has risen, it is said that there are not many actual sales.

There were a lot of calls looking for a sale because the sellers kept raising their quotes or picking up items altogether. So, it is said that there weren't many cases where contracts were actually concluded.

From today when the regulation began, transactions will decrease even more, but it remains to be seen whether the price of apartments can be stabilized.