Up to 5% per annum: the Central Bank raised its key rate for the second time in a row

On Friday, April 23, the Bank of Russia raised its key rate from 4.5% to 5% per annum. The leadership of the Central Bank decided to take such a step to curb consumer prices in the country. According to the regulator, inflation today is 5.5% and still significantly exceeds the target of 4%. According to experts, the rate hike should cool consumer demand and thereby slow down the rise in prices. Moreover, the actions of the regulator may have a positive effect on the dynamics of the ruble, experts are sure. 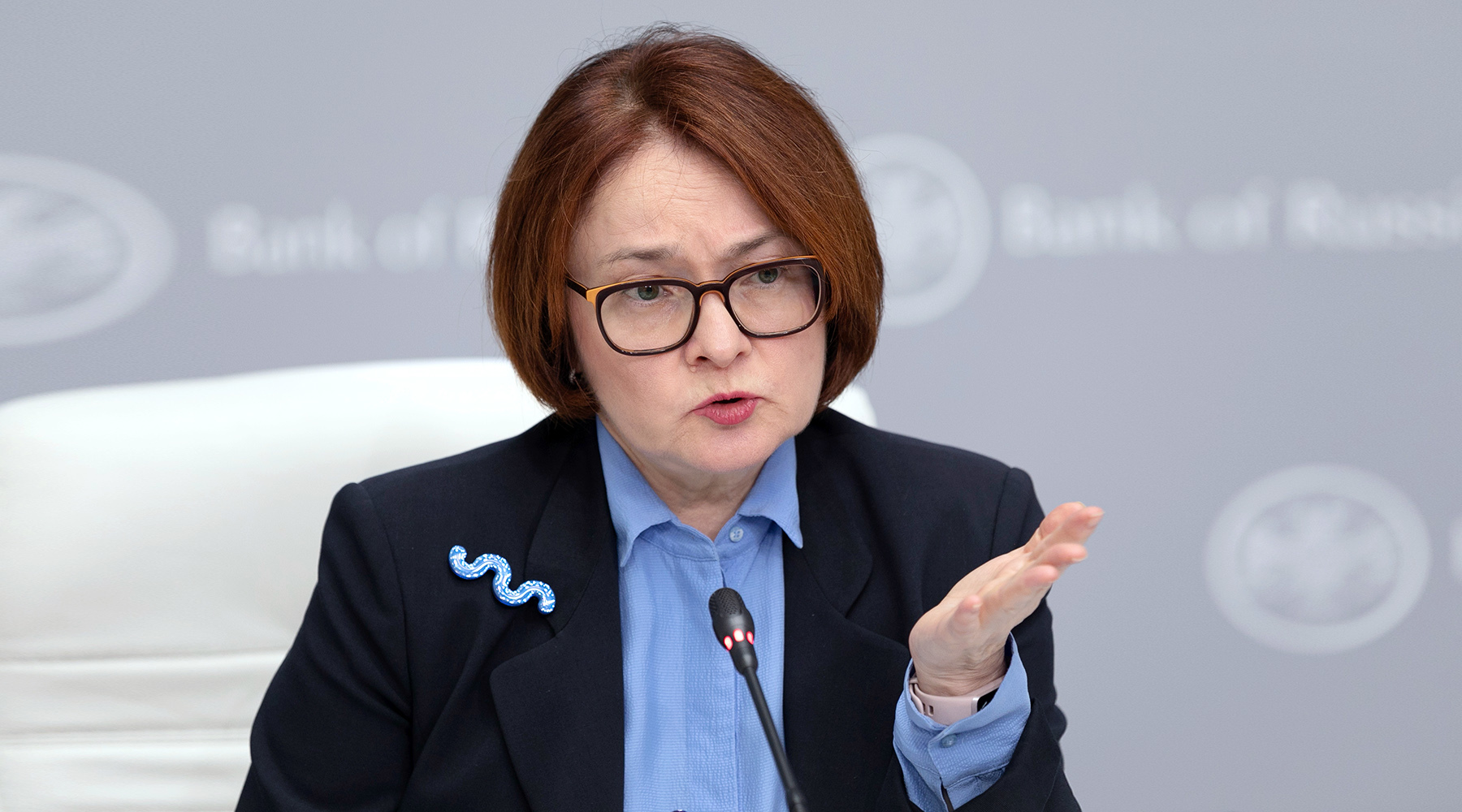 On Friday, April 23, the Board of Directors of the Bank of Russia raised the key rate by 0.5 percentage points to 5% per annum.

This decision in the leadership of the Central Bank was explained by the need to curb inflation.

“The growth rates of consumer prices and inflationary expectations of the population and business remain elevated.

The recovery in demand is becoming more and more resilient and in a number of sectors is outstripping the possibility of increasing output.

In these conditions, the balance of risks is shifted towards pro-inflationary ones, ”the Central Bank said in a press release.

According to the regulator, in March, annual inflation in Russia accelerated to 5.8% (after 5.7% in February).

The value was the highest since November 2016.

By mid-April, the growth rate of prices in the country began to gradually slow down and have now dropped to 5.5%.

Meanwhile, the indicator is still significantly higher than the Central Bank's target of 4%.

“In the context of the ongoing monetary policy, annual inflation will return to the goal of the Bank of Russia in mid-2022 and will be close to 4% in the future,” the regulator stressed.

It is curious that the top management of the Central Bank decided to increase the borrowing rate for the second time in a row.

At the same time, the regulator for the first time published the forecast trajectory of the key rate for the next few years.

“Raising the key rate is a classic method of fighting inflation.

As a result of the actions of the Central Bank, money becomes more expensive, which allows to cool consumer demand.

In this situation, the growth of consumer prices is also slowing down, "Alexander Razuvaev, head of the Alpari information and analytical center, explained in a conversation with RT.

It is noteworthy that the increase in the key rate by 0.5 percentage points at once was the largest since 2014.

According to experts, the Central Bank decided to take such a step in order to solve the inflation problem more quickly.

Thus, the leadership of the Central Bank simply decided to play ahead of the curve, "said Alexey Korenev, an analyst at the Finam Group of Companies, in a conversation with RT.

Recall that in 2020, the Bank of Russia, on the contrary, confidently reduced the key rate and lowered it from 6.25 to 4.25% per annum - the lowest level in the entire post-Soviet period.

According to experts, with such actions, the regulator stimulated the Russian economy during the period of the pandemic and the global crisis: loans in the country became cheaper, and the decline in business and consumer activity turned out to be restrained.

At the same time, the outlined increase in the key rate will not lead to a serious slowdown in the recovery processes in the economy, experts say.

Thus, the regulator left unchanged its forecast for Russia's GDP growth for the next few years.

This means that the Russian economy will return to its pre-crisis level in the second half of 2021.

The next meeting of the Board of Directors of the Central Bank is scheduled for June 11.

At the same time, at the next meetings, the top management of the Bank of Russia may again consider raising the key rate.

Elvira Nabiullina stated this on Friday during a press conference.

According to her, the delay in increasing the rate may lead to additional risks.

“We will consider different scenarios.

We do see risks of delay in returning to a neutral monetary policy.

These risks could lead to the need for a more serious meaningful rate hike in the future in order to contain inflation.

I think we all want to avoid this.

Most likely, we will consider maintaining the rate, and (increasing by. -

) by 25 basis points, and under some conditions, a larger step is possible, "Nabiullina emphasized.

Note that Russian banks are closely monitoring changes in the key rate and, on the basis of decisions taken by the Central Bank, determine the level of interest on deposits and long-term lending rates, including mortgage rates.

At the same time, the return of the regulator to a neutral policy should not lead to a significant rise in the cost of bank loans in Russia, analysts say.

“Certainly, the increase in the key rate will entail an increase in interest on banking products: deposits and deposits.

At the same time, we believe that the interest on deposits will grow by 0.5 percentage points, and on loans - by about 0.25, ”said Alexander Razuvaev.

Positive for the ruble

In their forecasts, analysts interviewed by RT highly rated the likelihood of a rate hike at the April meeting of the Central Bank.

At the same time, many experts admitted the growth of the indicator by only 0.25 percentage points - up to 4.75% per annum.

Against this background, the decision to raise the rate immediately to 5% per annum was positively received by the market and led to a noticeable strengthening of the ruble.

After the announcement of the results of the meeting of the Central Bank, the dollar rate on the Moscow Exchange fell by 1% and for the first time in a month reached 74.65 rubles.

According to analysts, the growth of the key rate in the future should lead to an inflow of investments into the federal loan bonds (OFZ) market.

At the same time, the active purchase of government securities by investors traditionally leads to a rise in the ruble price.

The yield on debt securities directly depends on the interest rate set in the country.

Thus, in the event of a further increase in the percentage of borrowing by the Central Bank, investments in OFZs will become even more profitable for investors in comparison with the purchase of US and European government securities, experts say.

“In general, the rate hike should lead to a slight strengthening of the ruble.

Especially considering that the US Federal Reserve and the European Central Bank have already announced their plans to keep their rates at near-zero level in the next few years, ”said Alexey Korenev.

According to experts, high oil prices also provide additional support to the national currency. In these conditions, the dollar exchange rate in the near future may fall in the range of 73.7-74.4 rubles. This point of view in an interview with RT was expressed by an analyst at Freedom Finance, Evgeny Mironyuk.