Dubai International is the largest airport in the world in 2020 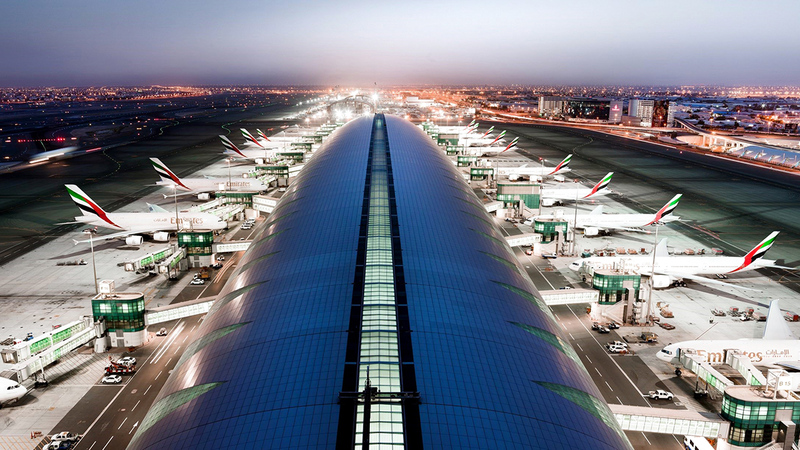 "Airports Council": in terms of the number of international travelers ... for the seventh year in a row

Dubai International is the largest airport in the world in 2020

Dubai airport still maintains its position as the largest airport in the world.

Dubai International Airport maintained its position as the largest airport in the world in terms of the number of international travelers, during the year 2020, for the seventh year in a row, according to the annual report of the Airports Council International, which monitors the performance of the air transport sector in the world.

He explained that the impact of the pandemic led to a virtual halt of aviation in 2020, as the published data reveal the challenge that airports still face, stressing that it is still necessary to support the aviation industry through direct support to ensure aviation's ability to cope, rebuild connectivity and feed the global economic recovery.

The Council indicated that with some positive signs of recovery, especially in countries with high vaccination rates, a sustainable global recovery will only be achieved through the escalation of vaccination campaigns, the continuous development of digital health corridors, and the coordinated and coherent policy support of governments.

He mentioned that airport operators also continue to work closely with their airline partners and other stakeholders to balance the current market realities and the cost of providing infrastructure while overcoming the crisis together.

• 1.9 million tons of air freight volume through "Dubai International" in 2020.