VW works council chief Osterloh is to switch to management

He is considered to be one of the most powerful men in Wolfsburg: According to a report, works council chief Bernd Osterloh is to become head of HR at the VW subsidiary Traton. This would clear the way for a generation change in employee representation. 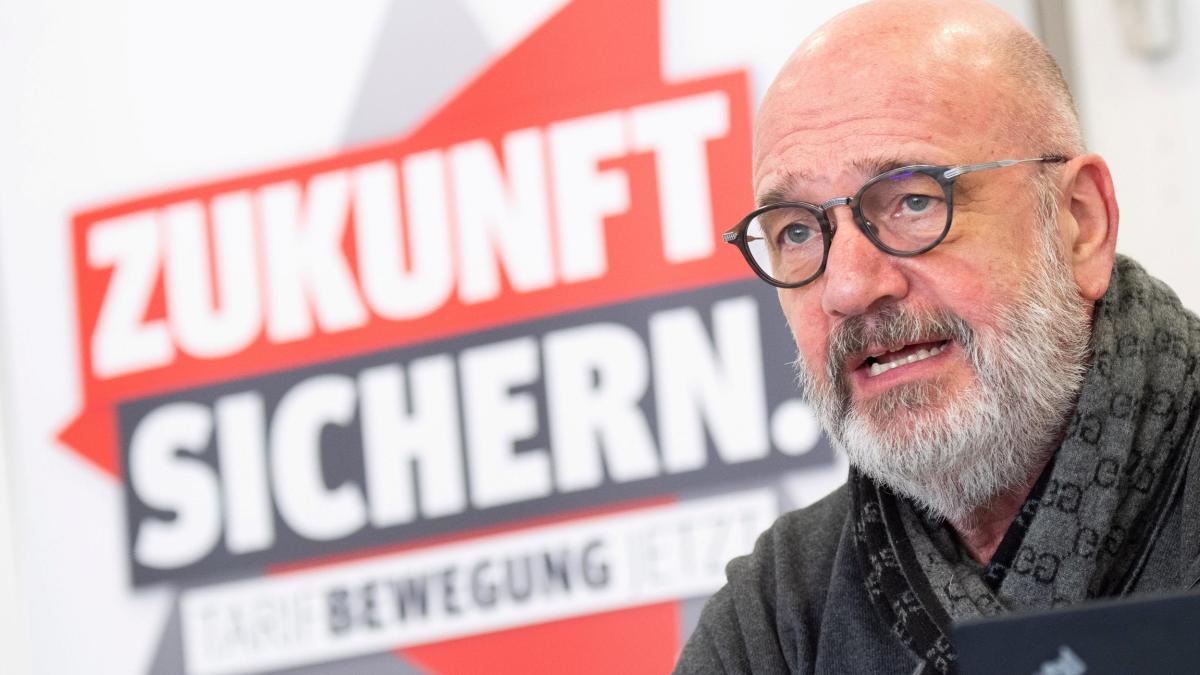 A change of power on the side of the employee representatives is becoming apparent in the Volkswagen Group.

Works council chief Bernd Osterloh, one of the most powerful men in Wolfsburg, is allegedly planning to withdraw from the committee and switch to management, reports the Reuters news agency.

There is no official confirmation for the report.

Osterloh has been chairman of the VW works council since 2005 and one of the most important members of the Group's supervisory board.

Daniela Cavallo, previously Deputy Chairwoman of the Group Works Council, will be his successor.

Many in Wolfsburg expected that this change would take place at the top of the employee representatives.

Only the timing is surprising.

Cavallo has been Osterloh's deputy for two years, during which time she has increasingly come into the limelight during public appearances.

Most recently, she gave the key speech at the 75th anniversary of co-determination at Volkswagen.

Osterloh, on the other hand, only appeared in one panel discussion.

The election for the new group works council at Volkswagen will take place in the spring of next year.

Perhaps the right point has now come for Osterloh to send his candidate into the race for this election.

According to "FAZ", he has been offered a position in management: The supervisory board of the VW subsidiary Traton is to elect the 64-year-old to the head of HR tomorrow.

The position in the truck division, which includes MAN and Scania, has been vacant for some time.

Osterloh himself sits on the Traton supervisory board, while HR manager Gunnar Kilian is responsible for Traton on the group board - he was previously Osterloh's right-hand man for many years as general secretary of the works council.

From the perspective of VW insiders, a change in Osterloh's management is quite conceivable.

He had already been offered the position of Group Chief Human Resources Officer in 2015.

In view of the diesel affair, he preferred to remain head of the works council and the supervisory board.

With the change, a different style of interaction between employees and management should find its way into Wolfsburg.

Osterloh and CEO Herbert Diess had clashed several times in the past and had fought public power struggles.