The path of the virus: This is where the risk of infection is greatest

Where and from whom are we actually infected with the virus? Socio-economic data from Cologne now allow a more precise analysis for the first time. Origin and political preferences can provide valuable information. And several suspicions are confirmed. 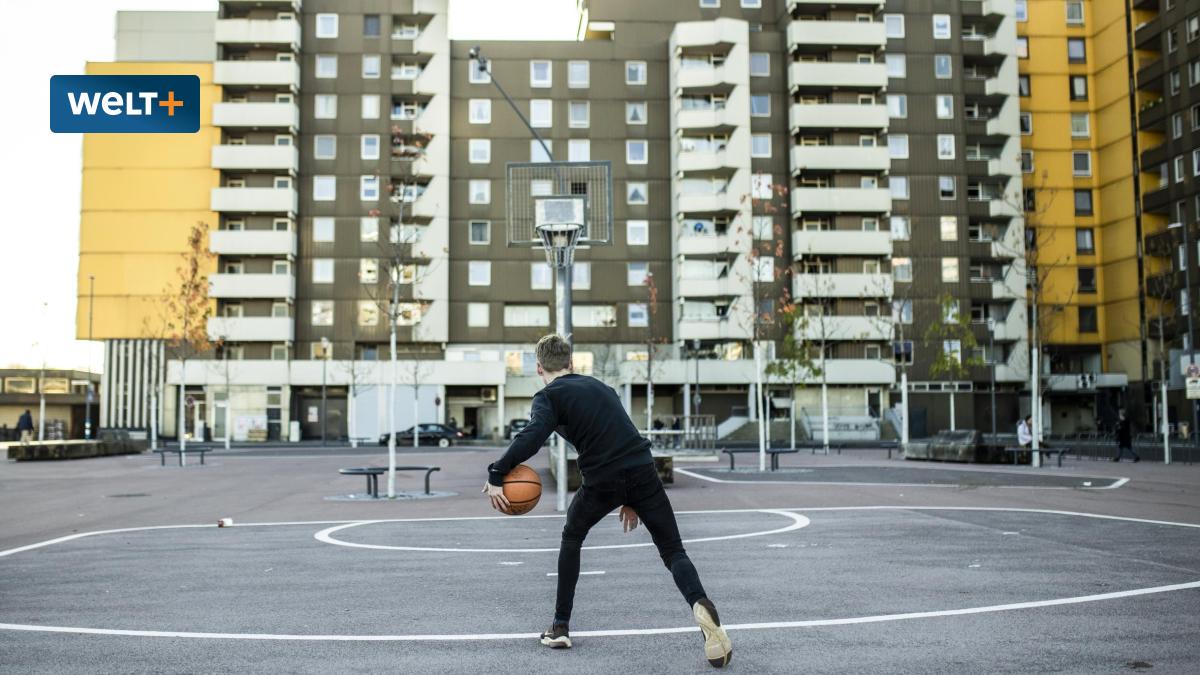 Even after a year of pandemic, there are very seldom contagion figures for small units, such as city districts - that is, from where people actually become infected and get sick. The reason: In the Federal Republic of Germany there is usually a lack of data that goes into so much detail as to break down the events down to the local level. It's different in Cologne. In the metropolis on the Rhine, geodata researchers have therefore compared around 36,000 data sets from the health authorities with known socio-economic data from Cologne districts. Purpose of the investigation: The researchers wanted to see which factors increase the risk of corona infection in Germany and which are rather unimportant. What role do income, residential area or family background play.