These three stocks are benefiting from the industry's catch-up effects

The upward trend on the stock exchanges continues, the central banks have prepared the ground for it. Solvecon chief analyst Folker Hellmeyer recommends three stocks that benefit from the industry's catching-up boom. (Video with transcript) 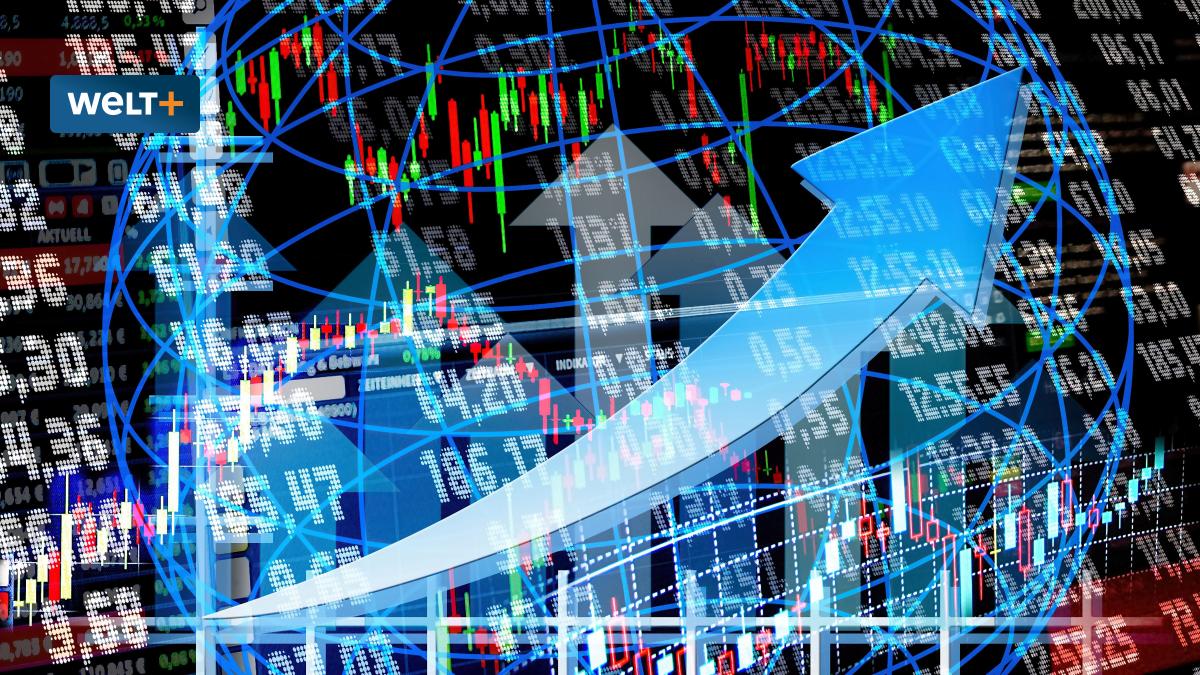 Can industry, as an economic locomotive, pull the entire German economy out of the Corona Valley?