[Friendly Economy] Seeing Oh Se-hoon's pledge... 2030 couldn't buy a house, what kind of strategy would you like?

It's a friendly economy time. Today, I will also be with reporter Kim Hye-min. Reporter Kim said a lot about last year that people in their 20s and 30s bought a lot of apartments. 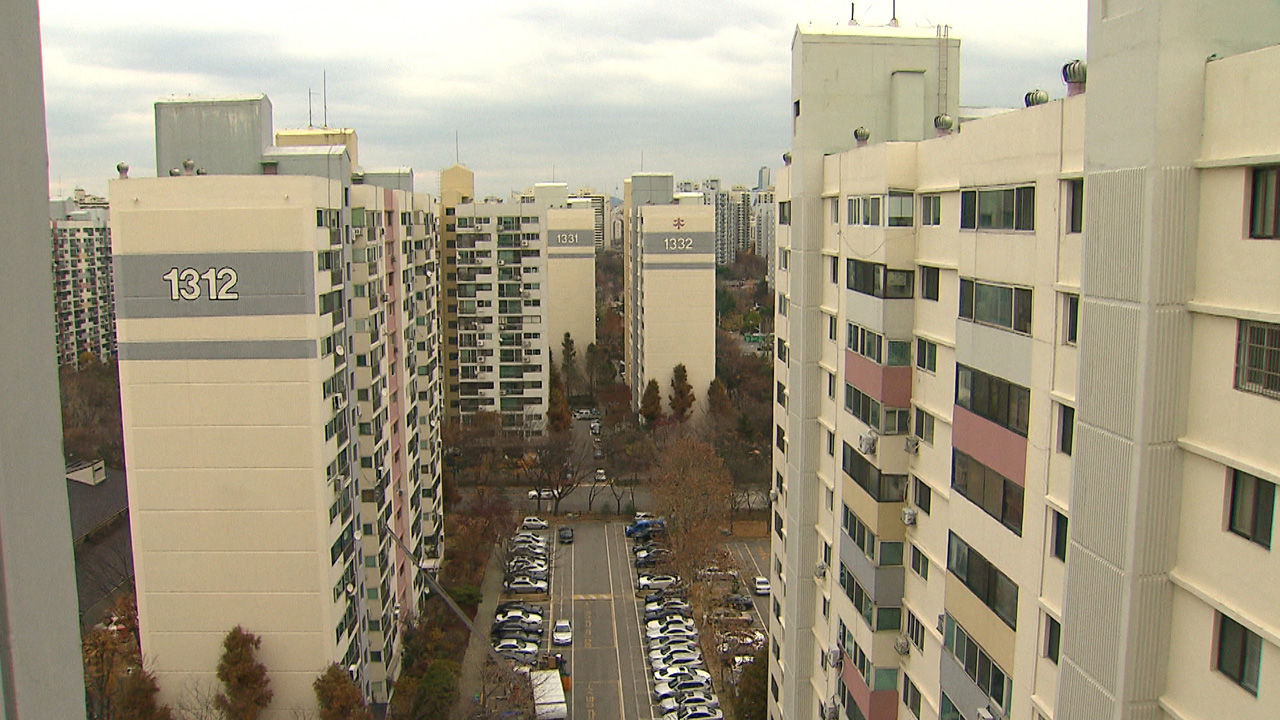 friendly economic time. Today (8th) will be with reporter Kim Hye-min. Reporter Kim said a lot about last year that people in their 20s and 30s bought a lot of apartments. But you said you actually bought a lot?

Last year, apartment prices rose a lot. There were many cases where young people who had rented or rented an apartment bought an apartment.

Since the statistics of apartment sales were compiled, last July was the time when the most people in their 20s and 30s bought apartments in Seoul.

At the time, the government was concerned about the purchase of apartments by these young people.

At the time, the Minister of Land, Infrastructure and Transport Kim Hyun-mi said, "It's a pity for those in their 30s to buy an apartment with'Young Kle'," and he also advised, "It's better to wait a little longer to buy."

Reporter Kim, it's been about 8 months since then. Like the story of former Minister Kim, did you really live at the top, how is it?

I tell you the conclusion in advance, you might guess, but in fact, it has risen a lot.

First of all, if you look at statistics from private research firms, KB Kookmin Bank reported that the average sale price of apartments in Seoul was 950 million won in July last year.In March of this year, it was found to have risen to 1.09 billion won.

Another private company, real estate 114 statistics, showed that the sale price rose by close to 10% during the same period, and the Korean Real Estate Agency, a government agency, was slightly passive in the market, but it was still 2.9% higher.

Until now, it seems that the decision in the 20s and 30s, which I had to buy, was correct.

However, recent purchase sentiment for apartments in Seoul has been declining for the seventh consecutive week.

It remains to be seen how apartment prices will change in the future.

Then, in the long run, we have to see the price trend. However, since people in their 20s and 30s have a little lack of funding, it seems that they often bought a lot of small-sized pyeongwater in the outskirts rather than the large pyeongsu in Gangnam. That’s why the price of small flat-sized apartments has risen a lot?

Small suburban apartments in Seoul haven't been that expensive.

In March last year, the average sale price of apartments in Seoul under 60㎡, that is, 25 pyeong or less was 620 million won.

If you look closely, there are quite a few apartments under 600 million won, so you could buy a house with a fixed-rate loan for the common people, Bogeumjari Loan.

However, the average sale price last month was 760 million won.

This is a price of 140 million won higher than a year ago. Compared to the same period last year, it has doubled.

It is analyzed that even if young people receive bank loans through to the end, they bought a lot of these small apartments because they didn't have a lot of money saved so far, and so the price also went up.

The problem is that homeless people who haven't yet bought a house have a hard time buying even a small apartment outside Seoul.

First, let's take a look at Oh Se-hoon's pledge. It has announced that it will rebuild and redevelop privately and supply 360,000 units over five years.

In addition, it has made a pledge to ease the number of floors currently limited to the 35th floor and to relieve the floor area ratio.

So, can young people who haven't bought a house yet wait for the pledged housing supply?

Experts said that it is difficult to advise to wait without buying a house because it is uncertain how far the Mayor of Seoul's pledge with a term of a term of one year and two months will be realized.

In addition, since it is a private sale method, young people with low subscription scores are likely not to win.

Rather, it is a better situation for homeless people with more than 50 points to wait.

[Park Won-gap/Kookmin Bank Real Estate Expert Advisor: Young newlyweds should be interested in pre-sale in the 3rd new town, which will be released from July. If you are a long-term homeless person with a high additional point, you may want to keep an eye on the redevelopment and general reconstruction sales that will soon become active... .] The

newly elected mayor of Seoul is hoping to come up with a wise real estate policy that can be supplied to those who need housing.