The first deputy chairman of the Central Bank of Russia Olga Skorobogatova assessed the possibility of disconnecting the country from international payment systems. 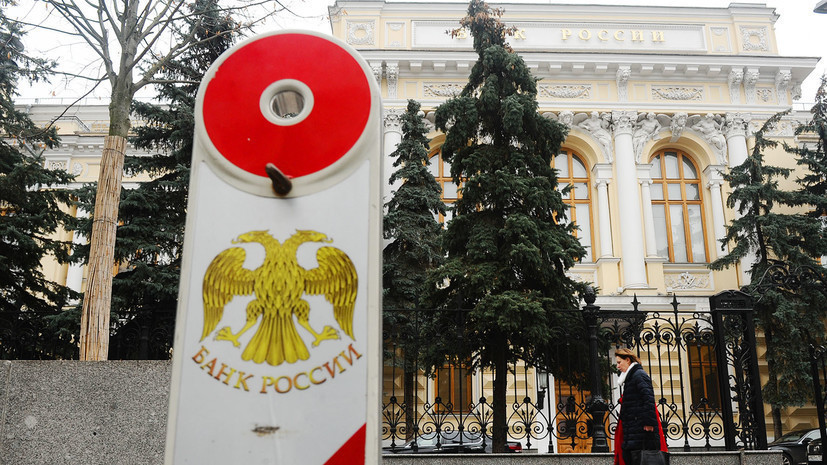 “Our response since 2014 is that we have created working infrastructures that minimize geopolitical risks.

If we talk about the current situation, then I think that it is quite calm.

At the same time, she noted the need to continue work on the development of Russian payment systems and infrastructure platforms.

“But at the same time, as I noted, it is extremely important for us to maintain the conditions of competition.

We want Russian companies to develop in a competitive environment and win their successes by being the best, and not having any special preferences, ”added the first deputy chairman of the Central Bank.

According to him, the country sees great prospects in working with foreign partners to gradually move away from the use of the dollar in mutual settlements.

The Kremlin did not rule out that Russia may restrict the use of Visa and Mastercard payment systems.