Leisure parks require openings after losing 80% of their sales

Leisure parks require opening their facilities in communities where they are still closed due to a revenue drop of 80% in their turnover in 2020. The ... 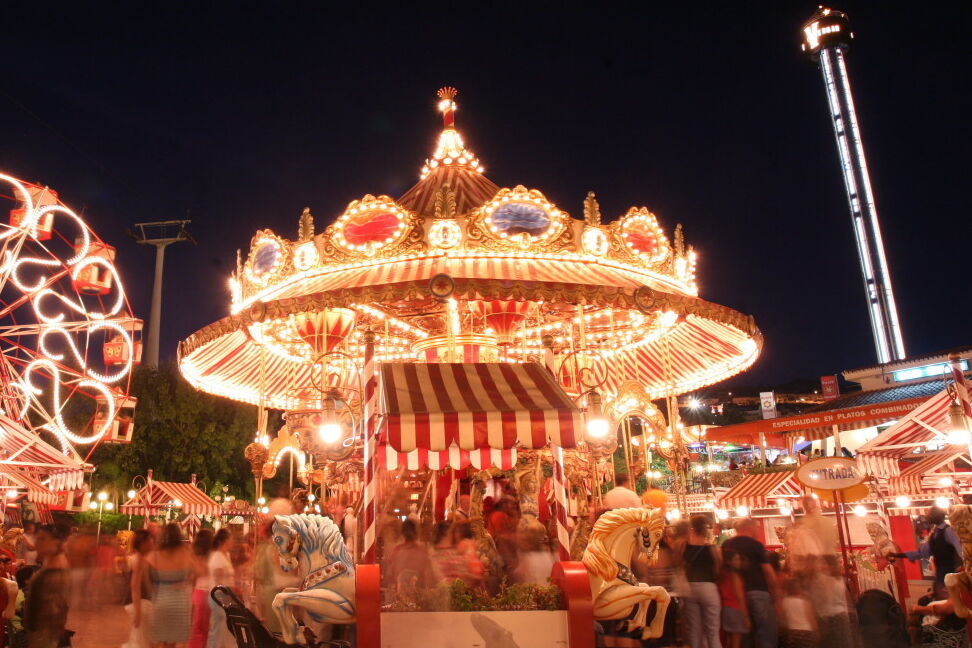 Leisure parks require opening their facilities in communities where they are still closed due to an 80% drop in revenue in their billing in 2020. The president of the

(AEPA), Guillermo Cruz, has criticized in a public letter the disparity of criteria between autonomous communities and the inequality that these represent for companies, employees and citizens.

AEPA represents the 10 main parks in the country and employs 85,000 workers directly and indirectly in six communities.

Catalonia is the community with the greatest restrictions, with a ban on opening its facilities, which is why

However, Madrid, the Valencian Community, Andalusia, Aragon and Navarra have allowed their parks to open with capacity restrictions and complying with all security measures.

However, mobility limitations make it impossible to open those parks that mostly depend on visitors from other communities, as is the case of

AEPA points out that Spanish parks in many cases are a tourist engine, since they receive 25 million visitors annually, so they represent a great source of income for the different territories in which they are located.

In 2020, the associated parks made an investment of more than 10 million euros to implement preventive measures that guarantee safe spaces.

This minimizes the risk, as they are closed and cohabiting groups.

The president of the association has taken the opportunity to request a VAT reduction to 10%, since they are the only leisure and culture providers to whom the reduced rate has not been returned after the 2012 rise.

The incidence rises slightly to 129 points and Health registers 5,516 new infections and 201 deaths