Tax burden of 50% and more: Deutsche Mitte pays the most

The tax rate is higher than it has been in 20 years. All parties therefore promise to relieve taxpayers in the election year - especially those with medium-sized incomes. If the election promises remain, a further rise in taxes is likely. 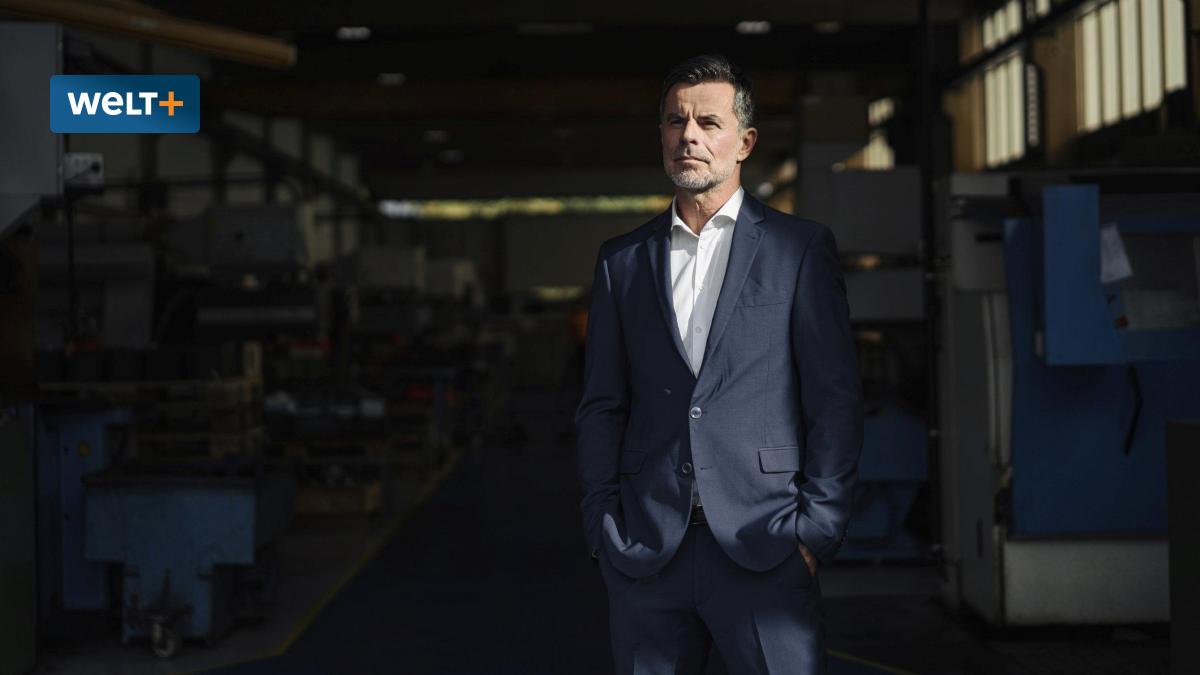 At the beginning of 2020, an unusual party alliance emerged for the first time: Not only the FDP, but also the Left Party demanded tax cuts.

"The tax burden is too high for people with low and middle incomes, they earn more," said Left Group leader Dietmar Bartsch.

He thought about the figures from the federal government, according to which 3.5 million Germans pay the top tax rate of 42 percent on part of their income.

Not everyone is likely to feel that they are top earners: 1.7 million of them come to between EUR 5,000 and EUR 7,000 gross per month.

A good year later there is a call for relief for people with low and middle incomes from all parties.

These are actually ideal prerequisites for a comprehensive reform of the income tax tariff after the Bundestag election - regardless of the government constellation - and thus for a financial relief for large parts of the population.