The Iranian authorities admitted Monday April 12 that the sabotage of the Natanz nuclear power plant had damaged part of the uranium enrichment facilities at the site, accusing Israel of ... 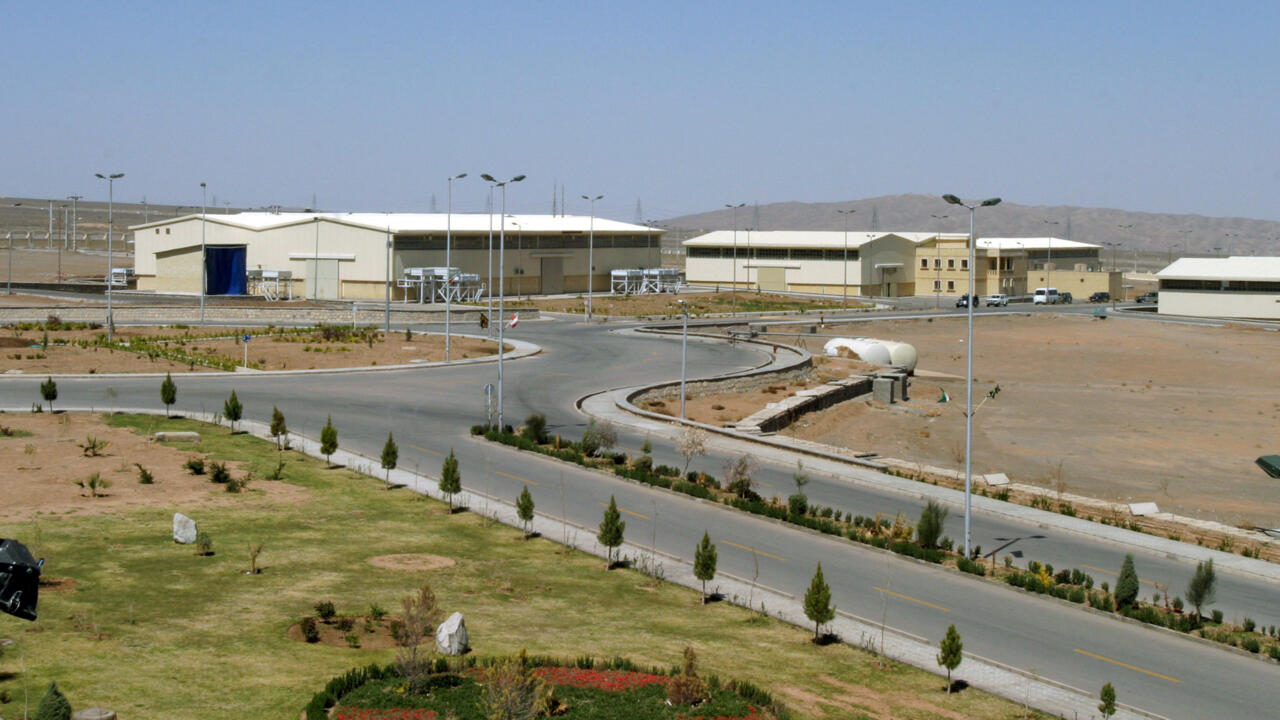 Iranian authorities admitted Monday April 12 that the sabotage of the Natanz nuclear power plant damaged part of the site's uranium enrichment facilities, accusing Israel of being behind the act.

In the midst of diplomatic efforts to get the 2015 international agreement supposed to frame Iran's nuclear program back on track, Tehran promised "

will undoubtedly be replaced by more advanced machines

our correspondent in Tehran,

The Iranian foreign ministry accused Israel of being behind the action, adding that "

According to the authorities, the blackout damaged some of the older generation IR-1 centrifuges installed at the site.

While there were some 5,000 IR-1 centrifuges at Natanz, authorities did not say how many of them were damaged.

In any case, it will slow down

for a few weeks or months

Already in July 2020, an explosion had partially destroyed one of the buildings of the site in which were assembled more modern centrifuges, type IR-6 which are ten times more powerful than the devices of the first generation.

In negotiations on nuclear power, Tehran does not want to "

fall into the trap

This new sabotage on Sunday April 11 comes in the

midst of negotiations between Iran and the great powers

for the lifting of American sanctions and the return of the United States to the nuclear agreement.

In return, Iran has promised to limit its program again.

But this sabotage could harden

Tehran's position in these negotiations

But we will not allow

(Israel to derail the talks in Vienna)

and we will take revenge on the Zionists for these actions,

" he reportedly told the same source at a closed meeting in parliament devoted to the attack. against Natanz.

An Iranian ship victim of an explosion in the Red Sea, Israel suspected