The electric vehicle battery litigation battle between LG and SK ended with an all-out agreement. Both sides decided to end the lawsuit when SK decided to give LG the settlement amount of KRW 2 trillion. 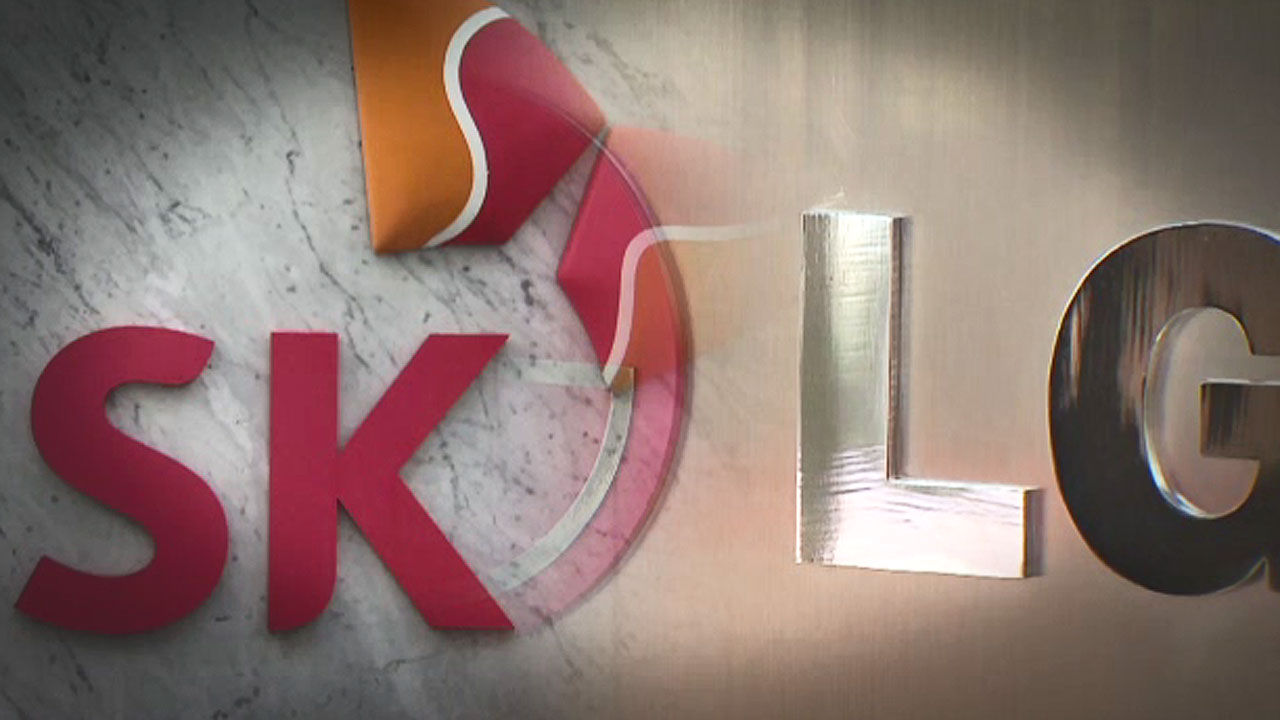 Both sides decided to end the lawsuit when SK decided to give LG the settlement amount of KRW 2 trillion.

First, reporter Han Sang-woo will organize it into a report.

LG Energy Solutions and SK Innovation held a board meeting today (11th) and dealt with the agreement.

In addition, both companies have decided to drop all domestic and foreign lawsuits.

The dispute between the two companies arose four years ago when more than 100 LG employees moved to SK.

LG filed a lawsuit against the U.S. International Trade Commission and ITC in April 2019, claiming that SK at the time had stolen key trade secrets and technologies. A decision was made to ban imports from the United States.

In fact, SK's battery business in the U.S. was impossible, and the two companies reached a dramatic agreement one day ahead of the deadline for exercising the veto by President Joe Biden, who could not implement this decision.

It is known that the discussion of the agreement, which ran in parallel with LG claiming 3 trillion won and SK 1 trillion won in compensation, was concluded with the active involvement of the US Trade Representative.

The U.S. Trade Representative actively mediated the agreement between the two companies in order to obtain a large amount of SK's investment in the United States without shaking ITC's decision.

This agreement opened the way for SK to continue its battery business by investing up to $5 billion in its Georgia plant in the US, and LG received a settlement of 2 trillion won in the name of protecting intellectual property rights.

Analysis that this agreement is positive for both LG and SK.

Let's talk in more detail with reporter Han Sang-woo of the Ministry of Economy.

Q. What is the profit or loss on both sides?

[Reporter Han Sang-woo: First of all, if you look at LG, it is less than 3 trillion won, but it is 2 trillion won, not a small amount.

LG Energy Solutions' operating profit in the first quarter of this year is said to be the highest ever, but it is about 200 billion won.

That's ten times that of this.

Also, in the case of SK Innovation, uncertainty was cleared.

This can be seen as the biggest income.

Now, with this agreement, we can start a full-fledged battery business in the US, and we can also stably supply batteries to Volkswagen and Ford, which have already won contracts.]

It is fiercely competing with Chinese battery makers, which have followed CAT, and just that the dispute between domestic companies is over can be seen as a big boon.

In addition, and is the situation that the last time so far, LG and SK there was talk about this litigation wrote in the US jyeotneunde known to be worth 800 billion won spent having called the money the US firm batteries sold once baeman Now, this does not condemn.]