He is one of the main leaders of the Egyptian Muslim Brotherhood who was sentenced to life imprisonment by a Cairo court on Thursday April 8. This is Mahmoud Ezzat, 76 years old, already under the… 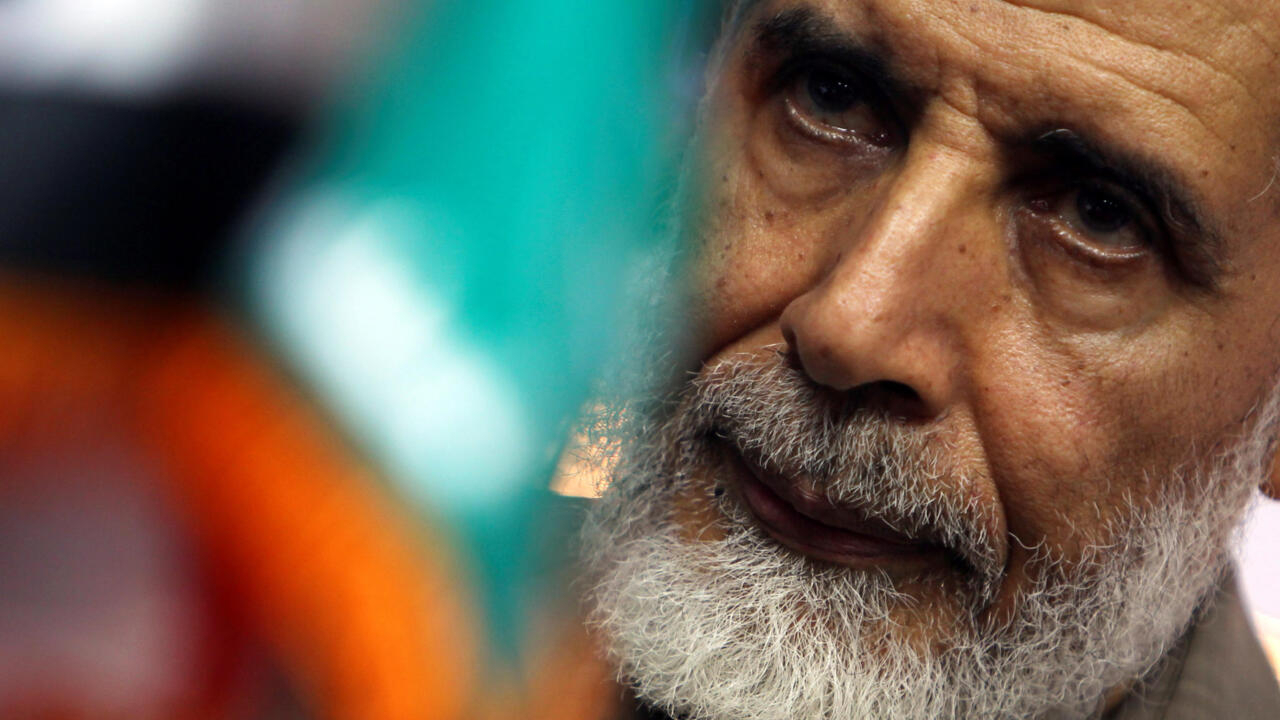 He is one of the main leaders of the Egyptian Muslim Brotherhood who was sentenced to life imprisonment by a Cairo court on Thursday April 8.

This is Mahmoud Ezzat, 76, already facing several sentences including one to the death penalty.

Since the overthrow of President Morsi in 2013, Egypt has relentlessly hunted down the members and leaders of the Islamist brotherhood.

" to demonstrators, according to the prosecution.

Mahmoud Ezzat is a leading figure in the Egyptian Muslim Brotherhood, which led to him being successively imprisoned under Presidents Nasser, Sadat and Mubarak.

In 2012, the Muslim Brotherhood came to power in Egypt, but a year after his election, President Morsi was chased by the streets and by the army.

Mohammed Morsi is arrested along with the then Supreme Leader of the Muslim Brotherhood, Mohammed Baddie.

Mahmoud Ezzat, he manages to hide and it is on the run that he becomes - in fact - the number one of the brotherhood.

After 7 years in hiding,

Mahmoud Ezzat was arrested in Cairo

Judged, he has therefore just been sentenced, but he was already under a death sentence and a life sentence in cases of assassinations, in particular of Egyptian soldiers.

Since the seizure of power by Abdel Fattah al-Sisi, Egypt has been regularly criticized for its repression of all forms of opposition, in particular the Muslim Brotherhood.