The company Parkdepot is digitizing its customers' parking spaces with cameras and software. McDonald's, Edeka and Rewe are already relying on the technology. With new capital, the Munich start-up is now also targeting private parking spaces. 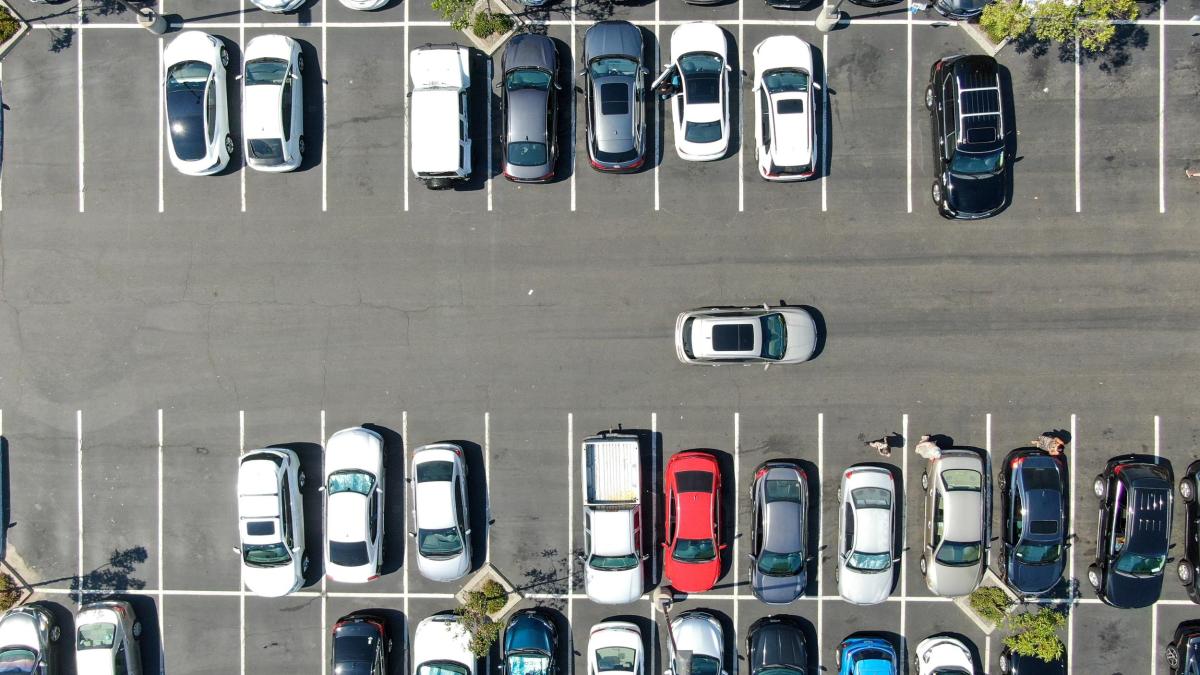 The first boom in parking space digitization was almost six years ago.

At the time, the main focus was on how drivers can use apps to find free parking spaces.

A Munich start-up has now turned the tables and is helping companies rent out their free parking spaces.

Parkdepot, founded in 2019, has won over well-known customers such as McDonald's, Edeka and Rewe within a very short time.

Now the people of Munich have received their first funding.

As “Gründerszene” found out in advance, the Amsterdam venture capital fund Henq contributed 4.2 million euros to Parkdepot in the seed round.

According to their own statements, the Munich-based company currently manages a low six-digit number of parking spaces in 150 cities in Germany.

With a growth of around 30 percent per month, it should soon be 200.

The majority of the company is already being paid for from cash flow, says co-founder Jakob Bodenmüller.

Before the second lockdown, the company had been profitable for two months.

Bodenmüller wants to build on this again soon.

With cameras and software in parking lots

The start-up is installing security cameras on its customers' parking lots.

Your software can read the license plates.

Based on German data protection law, the company says.

The detection software developed in-house is used to analyze how well, for example, parking spaces at the supermarket or the underground car park are used over the course of the day.

“We then ensure that both the parking space owners issue parking licenses and those looking for a parking space can book the space using existing apps,” says Bodenmüller.

In the end, this means something like: A car driver pulls out a digital parking ticket for the McDonald's parking space using the Park Now app.

The mediation takes place through the Munich.

Parkdepot charges a monthly fee from its B2B customers and receives a commission for each parking space placement.

The contracts are negotiated individually based on the number of parking spaces, says Bodenmüller.

The value of a parking space is sometimes calculated depending on the square meter prices in the region.

The founder sees potential in this.

"We are now going abroad with the new capital and want to expand the product to new target groups such as hotels and fitness studios," says co-founder Jakob Bodenmüller.

An application for the B2C market is also on the agenda.

The founding team consists of the two brothers Jakob and Moritz Bodenmüller and their school and college friends Bastian Pieper and Yukio Iwamoto.

Jakob Bodenmüller and Pieper live together.

53 employees are already working for Parkdepot.

A competitor from Munich is Park Here, which was founded in 2015.

You started to develop floor sensors back then, but are now relying on holistic parking space management yourself.

Customers such as Deutsche Bahn, Porsche and SAP use the product.