The American newspaper Politico, citing a source in the US administration, reported that the US Department of Justice had prepared two packages of sanctions against the Nord Stream 2 gas pipeline. 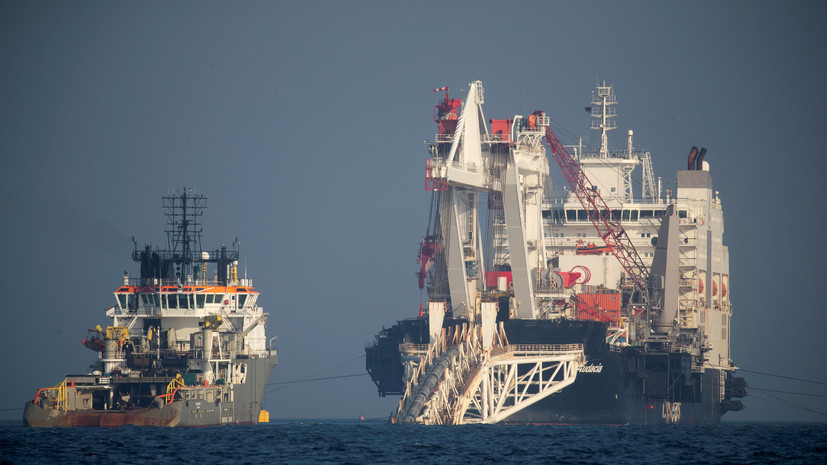 The lists are expected to be submitted to the US Congress in May.

It is noted that a decision on sanctions has not yet been made.

Earlier it was reported that the White House is discussing the possible candidacy of a special representative in the negotiations on the termination of the construction of the Nord Stream 2 pipeline.

According to sources, Amos Hochstein, a former special envoy of the State Department for international energy issues, is considered among possible candidates.