Luca app: Corona contact tracking can be tricked this easily

The Luca app is the new gold standard for contact tracking. Twelve federal states have bought licenses - for over 10 million euros. But users can trick the app by making a mistake. If the loophole is used, the consequences for the health authorities would be dramatic. 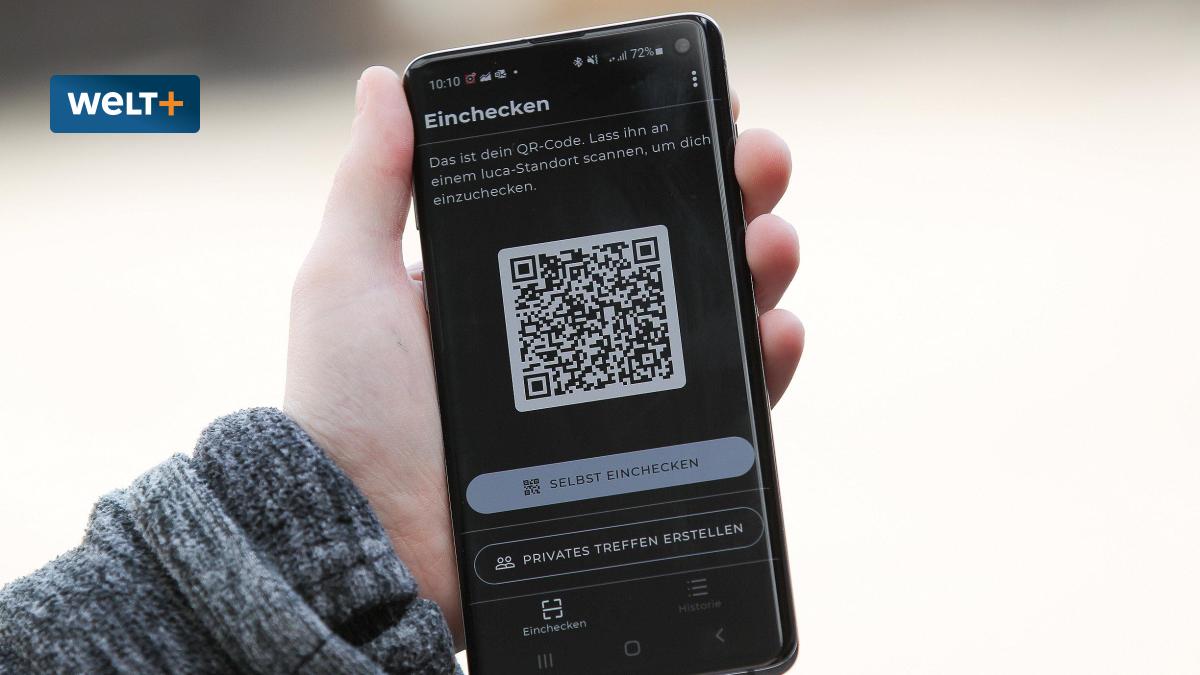 Therefore, it seemed more than surprising that, according to the Corona warning app Luca, a good hundred users were logged into the zoo on Wednesday night at around 4 a.m.

The alleged nocturnal zoo-goers didn’t really visit the “elephant Yaro” or the Sumatran tiger in the animal world “Angkor Wat” when they were asleep, but instead were able to log into the zoo from anywhere in Germany thanks to a fundamental conceptual error in the Luca app: The app does not have any plausibility check for the logins.

In a first statement, Luca emphasized that misuse of the QR login codes is unlikely: "No health department in the world will contact 100 people who have been to a zoo at night." A plausibility check, as suggested by the critics, would contradict the concept of data economy, so the Luca makers.