Baraka begins commercial operations .. Congratulations to the people of the Emirates

The Emirates Nuclear Energy Corporation announced the start of the commercial operation of "Barakah", the first peaceful nuclear power plant in the Arab world. Mohammed bin Rashid: - "A historic plant that the UAE entered ... a 10-year effort ... and 2000 Emirati engineers and youths ... and 80 international partners." .- «The first megawatt from the first M. 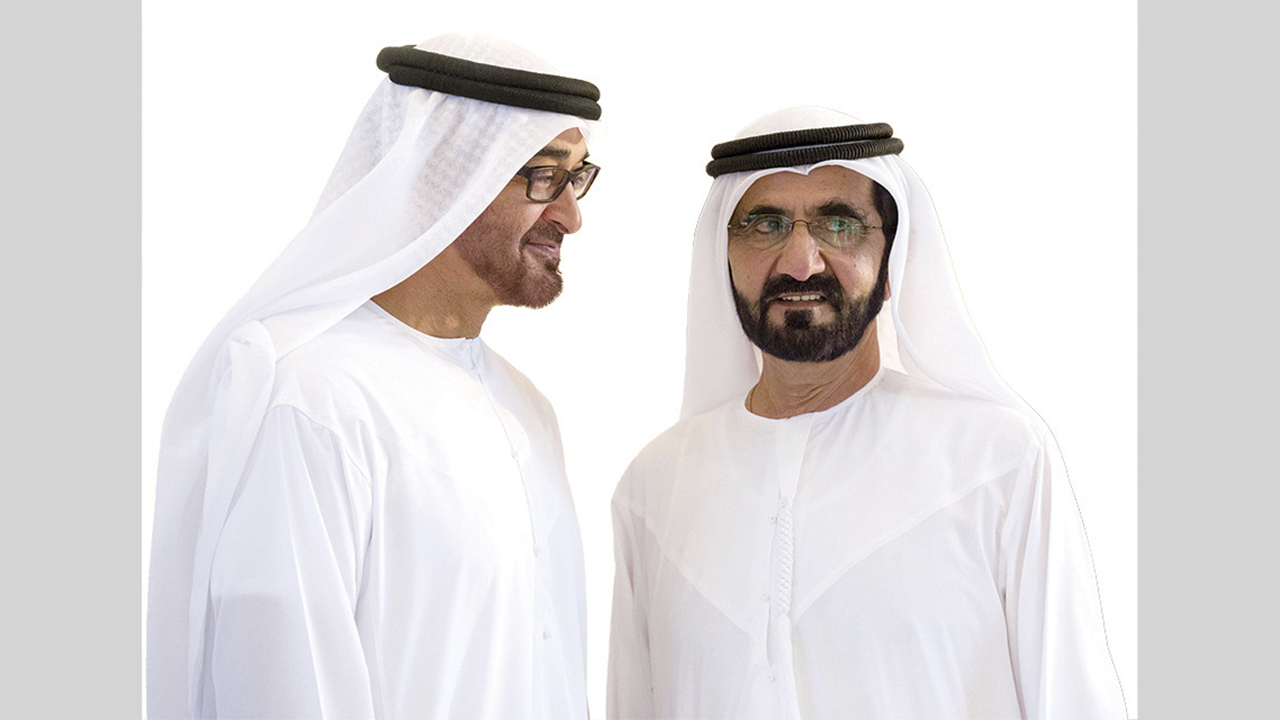 Baraka begins commercial operations .. Congratulations to the people of the Emirates

The Emirates Nuclear Energy Corporation announced the commencement of the commercial operation of Barakah, the first peaceful nuclear power plant in the Arab world.

The commencement of the commercial operation of the first plant in Baraka comes after it passed a comprehensive set of tests and evaluations, which were carried out under the supervision of the Federal Authority for Nuclear Regulation, which conducted 312 inspections, in addition to more than 42 evaluation and review missions by the International Atomic Energy Agency and the International Association of Nuclear Operators.

His Highness Sheikh Mohammed bin Rashid Al Maktoum, Vice President and Prime Minister of the UAE and Ruler of Dubai, said in tweets to His Highness on Twitter yesterday: “A historic milestone that the UAE entered today, a 10-year effort, 2,000 Emirati engineers and youth, and 80 partners. On the international level ... and the vision of a leader who has brought the UAE into an unprecedented stage of development.

In the same context, His Highness Sheikh Mohamed bin Zayed Al Nahyan, Crown Prince of Abu Dhabi and Deputy Supreme Commander of the Armed Forces, on this occasion affirmed that the great achievement that has been achieved in Barakah peaceful nuclear energy plants comes within a long-term road map for the UAE and an ambitious future national vision. To achieve sustainable economic prosperity.

His Highness said, “The UAE Peaceful Nuclear Program, which is managed by specialized and qualified Emirati competencies, along with global expertise, will contribute to a major qualitative leap in the energy sector in the country,” indicating that “the work in the program is a global and pioneering model in close international cooperation. In such vital projects ».

In a tweet on the "Twitter" blogging site, His Highness said: "Thanks to God, our achievements continue as we celebrate the 50th year ... Today, the first stations of Barakah for peaceful nuclear energy start commercial operation."

His Highness continued: "A historic Arab achievement ... We value the role of the nation's youth who lead the future of the UAE in vital sectors."

The Emirates Nuclear Energy Corporation, the government agency in charge of developing the UAE's peaceful nuclear program, which is one of the "holding" (ADQ) companies, confirmed that "Nawah Energy Company", its subsidiary responsible for operating and maintaining the Barakah plants, has started the commercial operation of the first stations of Barakah. »After completing all final tests for the station, which produces 1,400 megawatts, and provides a stable, reliable and sustainable supply of electrical energy around the clock, at a time when the remaining three plants are preparing for operation in the coming years.

The commencement of the commercial operation of the first plant in Baraka comes after it passed a comprehensive set of tests and evaluations, which were carried out under the supervision of the Federal Authority for Nuclear Regulation, which has so far conducted 312 inspections since the start of the development of the Barakah Peaceful Nuclear Power Plants Project, in addition to more than 42 assessment and review missions. By the International Atomic Energy Agency, and the World Association of Nuclear Operators.

The Barakah plant is one of the largest new nuclear energy projects in the world, and includes four identical APR1400 reactors.

The construction works began during 2012, and these works continue to progress safely and steadily, as the construction works in the third and fourth stations have reached their final stages, with a completion rate of more than 94% in the third station, and 89% in the fourth station, depending on the lessons learned from the first and second stations. While the overall achievement rate in the four stations reached 95%.

Baraka Al-Oula, a subsidiary of the Emirates Nuclear Energy Corporation and responsible for the commercial and financial affairs of the Barakah plants, signed a power purchase agreement with the Emirates Water and Electricity Company in 2016, to purchase all electrical energy produced by the Barakah nuclear power plants over the next 60 years. .

The Chairman of the Board of Directors of the Emirates Nuclear Energy Corporation, Khaldoon Khalifa Al Mubarak, said, “The UAE has put in place a clear plan based on basic principles, to ensure the development of the Barakah plant project, in accordance with the highest international standards of safety, quality and complete transparency.”

He added, "Our investment in pioneering technologies and reducing the carbon footprint of the electricity production sector has contributed to strengthening the country's pioneering role in the environmentally friendly energy sector, and achieving tangible social, economic and environmental returns ... We congratulate all our partners, while we continue to support prosperity and sustainable growth in the country."

The CEO of the Emirates Nuclear Energy Corporation, Mohamed Ibrahim Al Hammadi, said: “After more than a decade of construction, development and strategic planning, we are starting today a new chapter in the process of transition to environmentally friendly energy sources, as Barakah plants use technologies that have proven effective in reducing emissions. Carbon in large quantities, to face the phenomenon of climate change, which is one of the biggest challenges in the world ».

Al Hammadi added that "working teams of specialized experts led by qualified and trained Emirati competencies and experiences contributed to this achievement, as they worked tirelessly with the support of the leadership and international partners, to reach this pivotal achievement in the history of our country."

To view the chart, please click on this link.