It was midnight in Spain on March 24 when the A340 &amp; laquo; Santa María &amp; raquo; landed in Caracas. with which Plus Ultra operates. So I resumed flights with ... 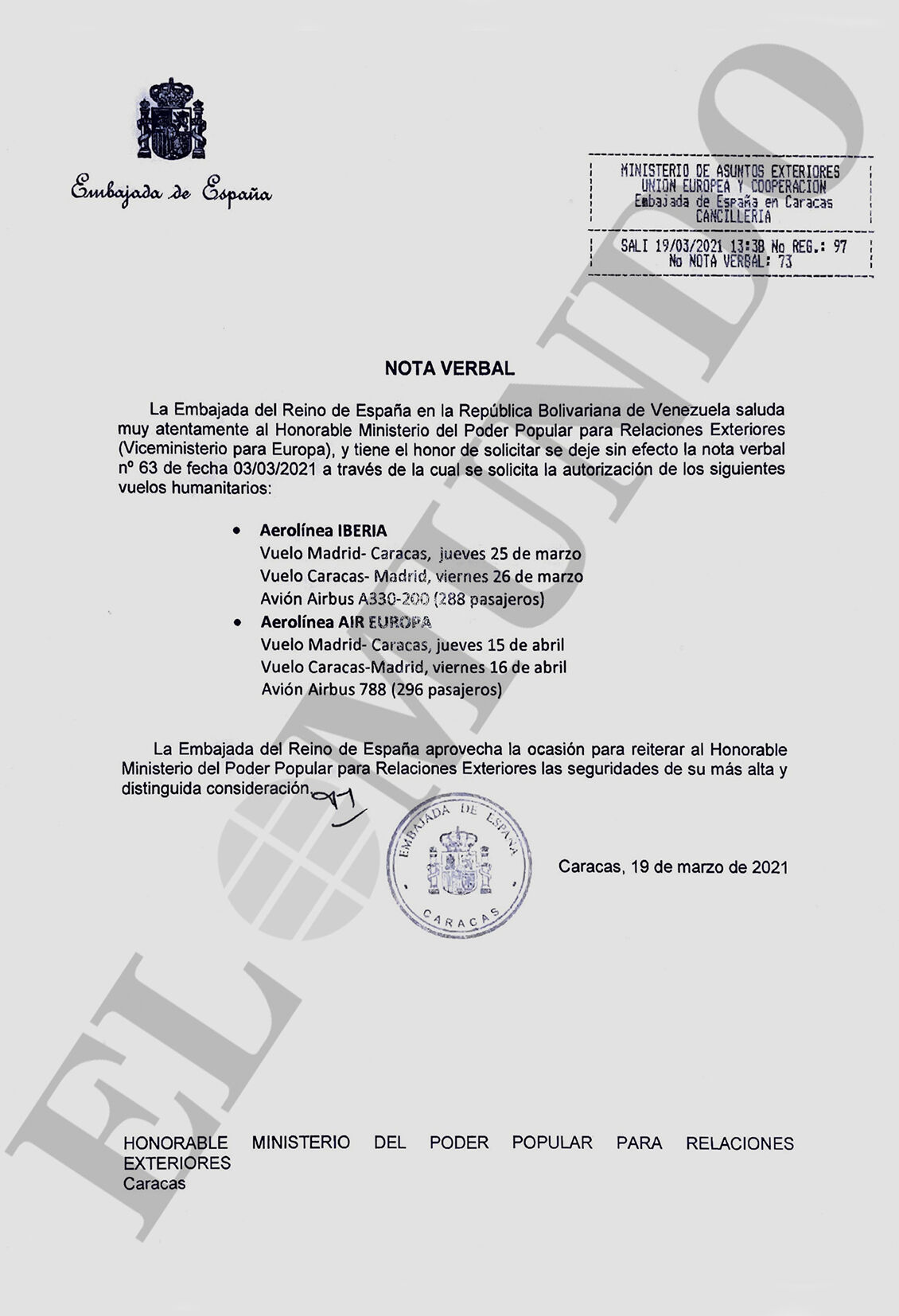 It was midnight in Spain on March 24 when the A340 «Santa María» with which Plus Ultra operates landed in Caracas.

Thus, the controversial airline rescued with 53 million euros by the Spanish Government two weeks earlier was resuming flights with Venezuela.

A great success for this company based in Spain and with a majority Venezuelan shareholding, because it is the only one that has received authorization from the Government of

Faced with this detail of the regime, the only possibility for Iberia and Air Eur