Taxes: The tax burden rises to its highest level since 2000

A current study shows that taxes and social security contributions on private income are higher than they have been in 20 years. Employees with low and middle incomes are also heavily burdened. 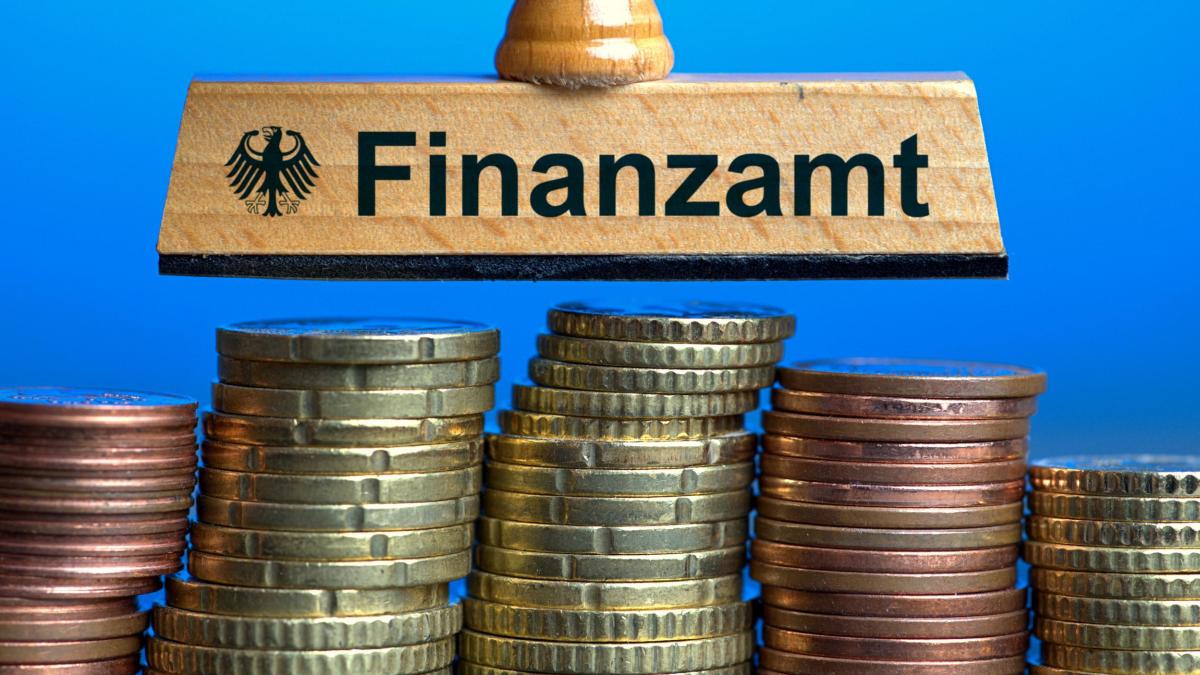 The tax and social security burden has reached its highest level since 2000.

This is reported by WELT AM SONNTAG, citing a study by the RWI Leibniz Institute for Economic Research on behalf of the Friedrich Naumann Foundation, which is close to the FDP.

At 24 percent, the tax rate even reached its highest level since reunification.

For 2020, the RWI is assuming a constant tax rate and for 2021, thanks to the partial abolition of the solidarity surcharge, a decrease of "around one percentage point".

From the researchers' point of view, it is striking that even very low incomes have a high tax rate.

"I would never have expected that working people with an annual gross income of 17,000 euros could achieve a tax rate of 40 percent," said RWI economist Robin Jessen, one of the authors of the study, told WELT AM SONNTAG.

This is due to the fact that low-wage earners consume a higher proportion of their income on average and thus pay relatively high consumption taxes.

When calculating the tax rate, however, the employer's social security contributions are also included.

For many households, taxes are offset by income from state transfers.

According to the RWI study, the transfer payments exceed the taxes for the bottom 36 percent of income earners.

The top ten percent, on the other hand, hardly benefit from government services.

Here the tax quota is almost one to one.

"Contrary to what many citizens assume, households with a relatively low income are also heavily burdened," said Karl-Heinz Paqué, Chairman of the Friedrich Naumann Foundation, WELT AM SONNTAG.

Instead of curbing the economy with new tax increases, politicians should concentrate on relieving lower-income households.