The battle for supremacy in the world of electric vehicles will be decided in China. Several manufacturers from the People's Republic are attacking Tesla. They are also becoming more dangerous for German car manufacturers - because of a crucial gap in the range. 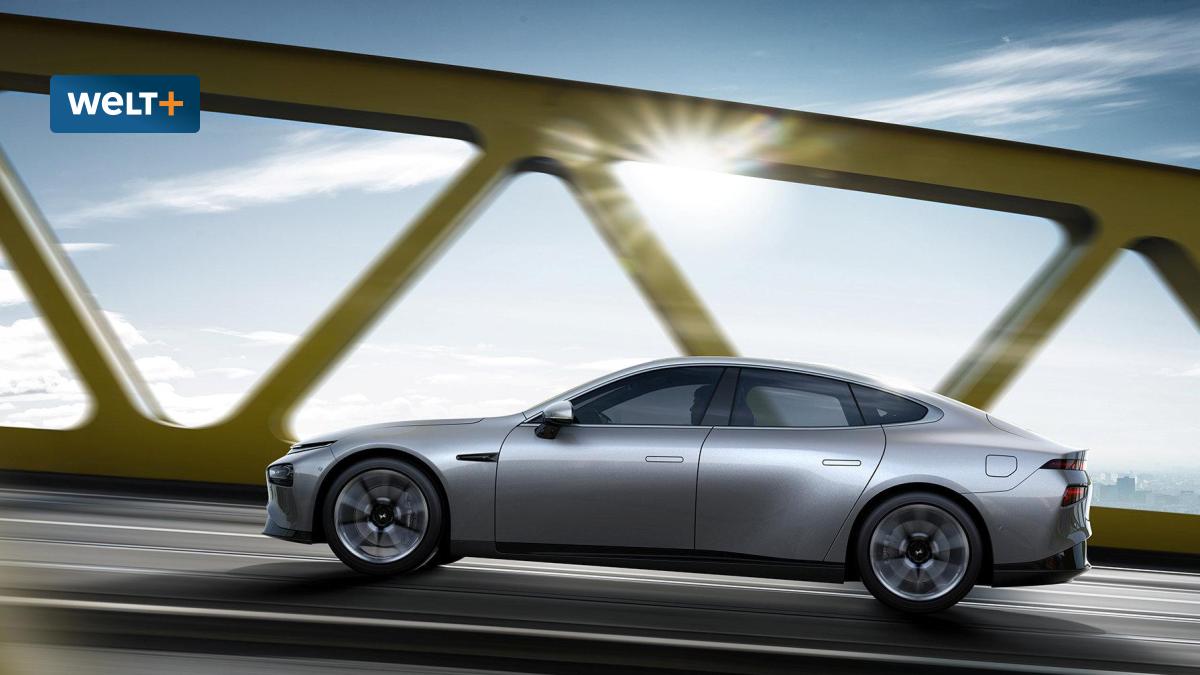 The tough battle for supremacy in the new world of electric vehicles will be decided in China.

While the automobile market in the European Union and the USA is generally stagnating, it is growing rapidly in the People's Republic.

Corporations such as Volkswagen, BMW and Daimler are investing massively in new electric car plants there;

a large part of their profits have long come from China.

But domestic competition is getting stronger and stronger - thanks in part to government aid.

In the spotlight are the Chinese start-ups Nio, Xpeng and Li Auto - companies that are similar to the industry pioneer Tesla.