For the first time since the start of the war in Syria, Russian NGOs are looking into the victims of military operations, especially Russian ones. This is a taboo subject in the nearby media ... 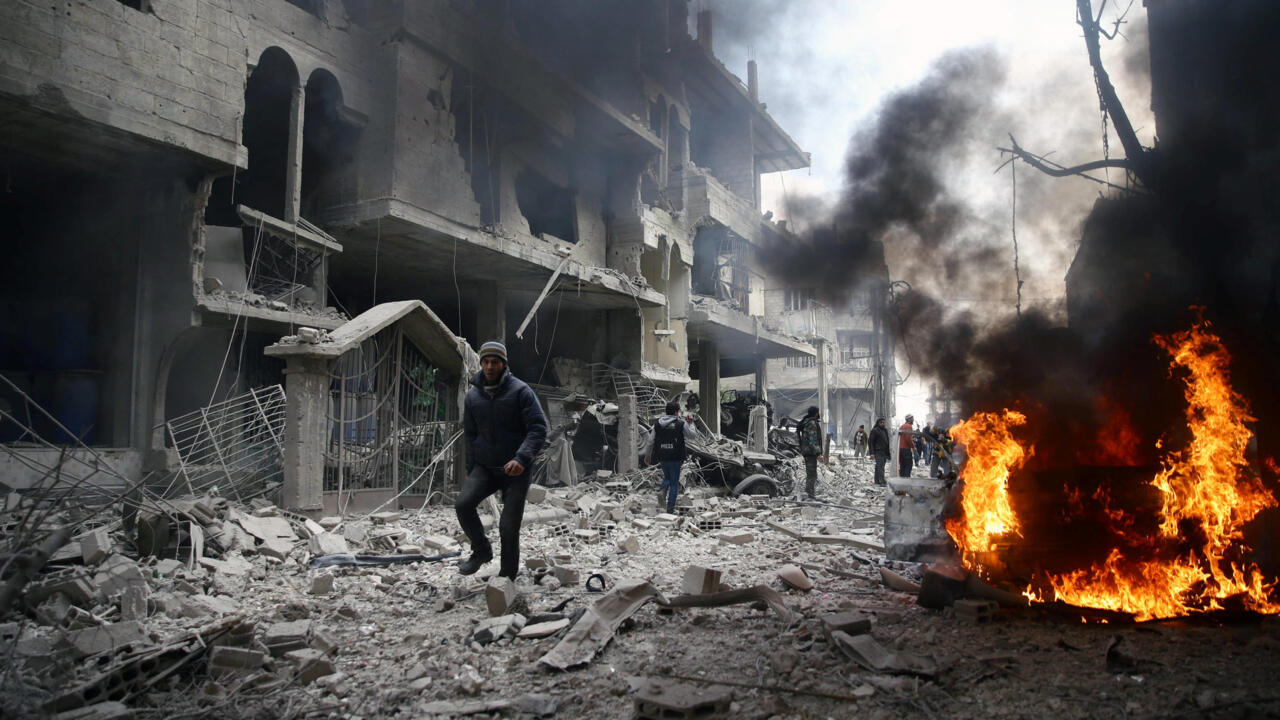 After a bombardment in the village of Hamouria, in Eastern Ghouta, in the province of Damascus, on January 6, 2018. REUTERS / Bassam Khabieh

For the first time since the start of the war in Syria, Russian NGOs are looking into the victims of military operations, especially Russian ones.

It is a taboo subject in the media close to power.

The 200-page report cites more than 150 witnesses to the events in Syria interviewed in Lebanon, Jordan, Turkey, Germany or Russia.

The document accuses Moscow of abuse by

civilians or supporting a regime accused of numerous atrocities, such as the use of

This war means hundreds of thousands of deaths, people who have suffered atrocious torture, hundreds of

But unfortunately, in the last ten years our society has missed all these topics.

The official Kremlin speech presents the Russian army as being engaged in a just fight to save the legitimate power of President Bashar al-Assad from "terrorists".

But we cannot afford everything in the name of the fight against terrorism, said Oleg Orlov, another member of Memorial.

The authors of the report have no illusions about the scope of their investigation in Russia.

Memorial, like several other NGOs which took part in it, are classified as “foreign agents” by the Russian courts.