For the first time since the end of February: the euro rate on the Moscow Exchange exceeded 90 rubles

On Tuesday, March 23rd, the euro rate on the Moscow Exchange for the first time since the end of February rose above 90 rubles. At the same time, the dollar rate exceeded 76 rubles - the last time such an indicator could be observed back in early February. According to experts, the pressure on the Russian currency was exerted by the deteriorating sentiment of global investors, as well as the aggravation of sanctions risks. In addition, the ruble reacted negatively to the sharp decline in oil prices, analysts say. However, according to experts, long-term support for the national currency is still provided by stable macroeconomic indicators in Russia. How the dollar and euro rates can change against this background in the near future - in the RT material. 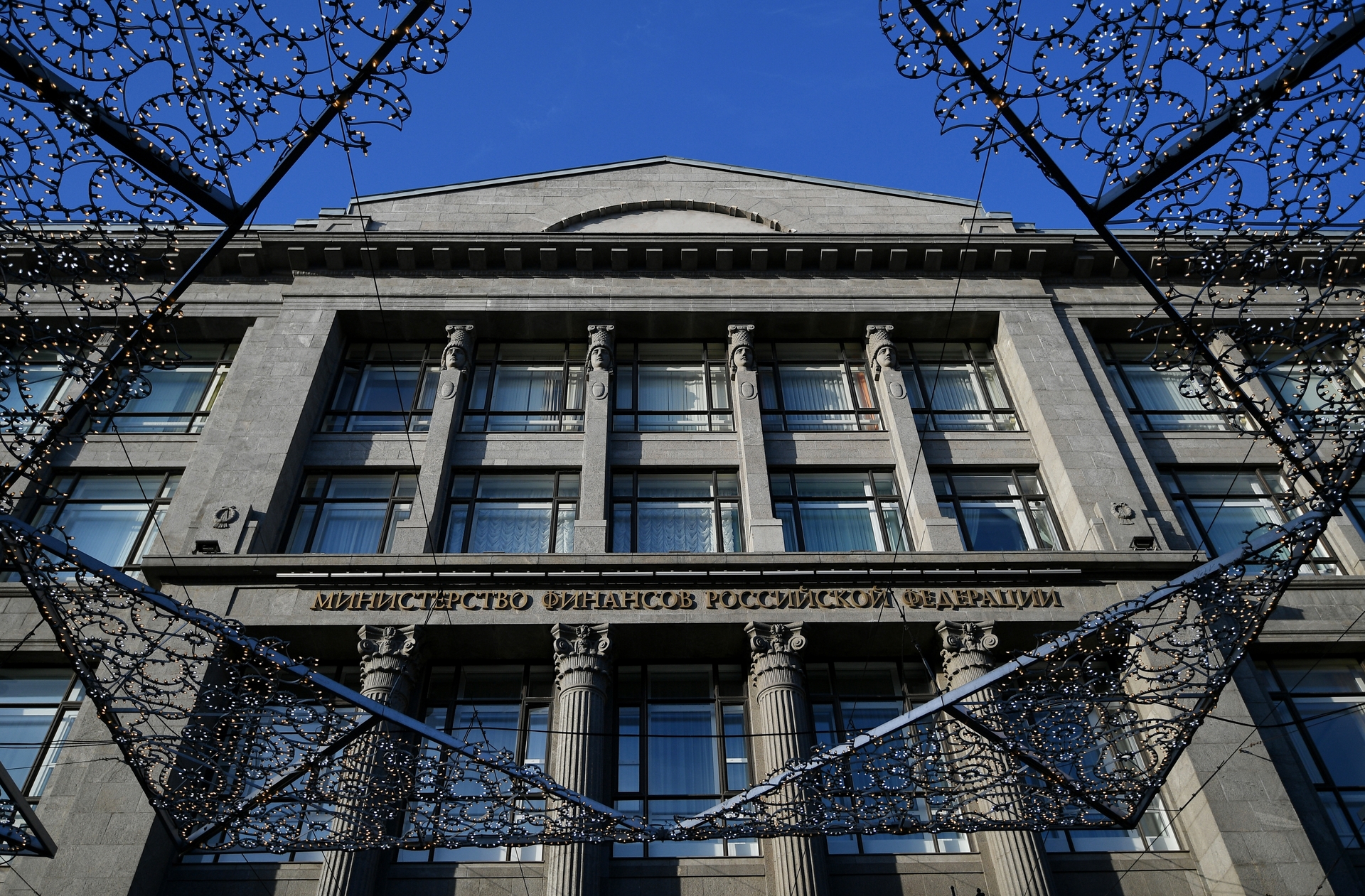 On Tuesday, March 23rd, the Russian currency weakens on the Moscow Exchange.

During the trades, the dollar rose by 1.9% and for the first time since February 3 it reached 76.34 rubles.

The last time a similar indicator could be observed on February 26.

The official exchange rate of the Central Bank on March 24 was set at 75.36 rubles per dollar and 89.77 rubles per euro.

“This week the ruble came under pressure from several factors.

One of them was the general turbulent environment in emerging markets.

Nervousness among the players increased sharply after the unexpected change of the head of the Central Bank of Turkey, which led to the collapse of the Turkish lira, "Nikolai Podguzov, chairman of the board of the Eurasian Development Bank, told RT.

Note that since the beginning of the week, the Turkish currency has depreciated against the dollar by more than 5%.

According to experts, such dynamics seriously alarmed investors investing in assets in developing countries.

As a result, for reinsurance, players began to massively sell all risky currencies, including rubles.

In addition, the aggravation of sanctions risks put pressure on the Russian currency.

This point of view in an interview with RT was expressed by the investment strategist "BCS World of Investments" Alexander Bakhtin.

“We see another round of growth in geopolitical tension.

So, already this week, the market is waiting for specifics in terms of the previously announced restrictions against Russia by the United States, ”Bakhtin said.

According to him, first of all, investors are afraid of the potential imposition of US sanctions on Russia's public debt.

In particular, we are talking about a possible ban on the purchase of Russian federal loan bonds (OFZ).

Earlier, Washington has repeatedly considered the possibility of prohibiting investors from buying Russian OFZs as a sanction measure against Moscow.

Against this background, investors' fears intensified, and market participants began to withdraw funds from OFZs.

So, over the past week, the Russian government bond index (RGBI) dipped by 2% at once and during the trading on March 23 updated the annual minimum, dropping to 144 points.

Note that the outflow of funds from OFZs traditionally leads to a weakening of the ruble.

However, the possible introduction of US sanctions on the Russian national debt can only lead to short-term fluctuations in the foreign exchange market and does not pose serious risks to the country's financial system.

This was announced on March 19 by the chairman of the Central Bank Elvira Nabiullina.

“If there are such sanctions, there may be short-term fluctuations in liquidity, but in general, our level of public debt is very low by international standards, one of the lowest.

And the fact that a responsible budgetary policy is being pursued and the national debt is in a constantly monitored zone does not create any systemic risks to financial stability.

In any case, we have all the tools to cope with volatility in the financial market, ”Nabiullina said.

In addition, a noticeable decline in oil prices played against the ruble in Tuesday trading.

So, in the second half of the day, the cost of raw materials of the Brent benchmark on the ICE exchange in London decreased by almost 5% and for the first time since February 12 reached $ 61.42 per barrel.

“Oil quotes continue to correct against the backdrop of rising incidence in Europe, where countries are returning to quarantine.

In addition, market players reacted negatively to the news about an increase in the production of raw materials in the United States.

Over the past week, the number of drilling rigs in the country has grown to 411 units, "Artem Tuzov, executive director of the capital market department at Univer Capital, told RT.

At the same time, as Yevgeny Mironyuk, an analyst with Freedom Finance, noted in an interview with RT, the cost of oil is still at a comfortable level for the Russian budget.

As a result, treasury revenues from the sale of energy resources will continue to grow in the coming months, which will lead to an improvement in the balance of payments and support the ruble, the expert is sure.

In addition, stable macroeconomic indicators in Russia continue to have a positive impact on the ruble, Alexander Bakhtin said.

Thus, according to him, investors positively assess the high volume of Russian reserves and the low level of debt burden.

In these conditions, analysts interviewed by RT do not expect significant fluctuations in the country's foreign exchange market in the near future.

According to Yevgeny Mironyuk, if the current conditions remain at the moment, the dollar and euro rates may briefly rise to the levels of 78 and 93 rubles, after which they will gradually begin to move towards 72 and 84 rubles.