Two bankers warned bank dealers against using the credit card to buy Bitcoin or any digital currencies. They explained to Emirates Today that banks consider buying digital currencies using credit cards as a direct cash withdrawal from the card, and the prescribed fees are applied. Arrives 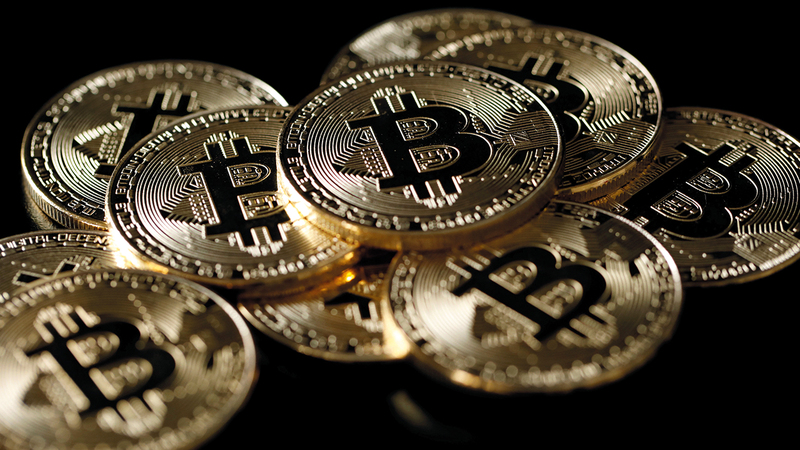 Banks apply "cash" withdrawal fees of up to 300 dirhams

They explained to “Emirates Today” that banks consider buying digital currencies using credit cards as a cash withdrawal from the card directly, and the prescribed fees amounting to 300 dirhams are applied, which are deducted from the card’s balance directly, in addition to deducting a percentage of the amount used in the purchase.

The Central Bank had warned more than once about the dangers of digital currencies, as they are not subject to any regulatory authority, and there is no legal regulation for them that guarantees the rights of dealers with them, or prevents their exploitation in suspicious transactions.

The banker, Muhammad Ghazi, said that the first advice that bank employees provide to dealers when they obtain a credit card is to use it for purchases and reservations only, and to completely avoid using it to withdraw cash from ATMs, because of the high fees that range between 200 and 300. A dirham, even if the amount withdrawn is slightly.

He stressed that the matter does not stop at that. Rather, banks impose a percentage deduction from the value of the withdrawn amount, to be deducted daily until the full amount used from the card is paid.

Ghazi added that digital currencies have an exchange rate, like the rest of the traditional currencies that are dealt with, such as the dollar or the euro, or others. Therefore, banks look at them on the basis that the purchase took place on any cash, not “purchases”, and they apply. Direct cash withdrawal fee.

He explained: “Even if the customer pays the amount withdrawn (cash) from the card, the fee estimated at a percentage of the amount remains deducted daily until the full amount used from the card is paid, as the bank’s system does not know the purpose of the payment, and whether it is for the purchases. Regular or for the withdrawal (cash) ».

He detailed: “If the customer withdraws an amount of 500 dirhams, for example, a fee ranging between 200 and 300 dirhams will be imposed, in addition to a daily percentage equivalent to the percentage imposed on purchases.

In the event that the customer pays the amount of 500 dirhams withdrawn, the fees imposed daily do not stop, because the bank's system does not know whether the amount paid is in favor of withdrawing (cash) or purchases, and therefore, the fees do not stop, except when paying the full amount used from the card ».

For his part, banker Ahmed Salem said that banks deal with the purchase of digital currencies using a credit card, the transaction of withdrawing "cash" in terms of fees imposed, pointing out that they are high, expensive and cumulative fees. Therefore, it is preferable to use the dealer who wants to buy Bitcoin or any A digital currency, its direct debit card or prepaid cards, indicating that this avoids the customer imposing any fees by the bank in which his bank account is located.

He added that prepaid cards are available for nominal fees in banks and exchange companies, and they are cards that can be filled in advance with the amount the customer wants, and then use them wherever he wants without fees or interest, unlike the credit card, which is charged a large fee by banks when used in purchase or withdrawal. .

• The Central Bank warned of the risks of digital currencies, as they are not subject to any regulatory authority.