Financial analyst Andrei Kuznetsov, in an interview with Vechernaya Moskva, said that in April there will be a dollar exchange rate sinking. 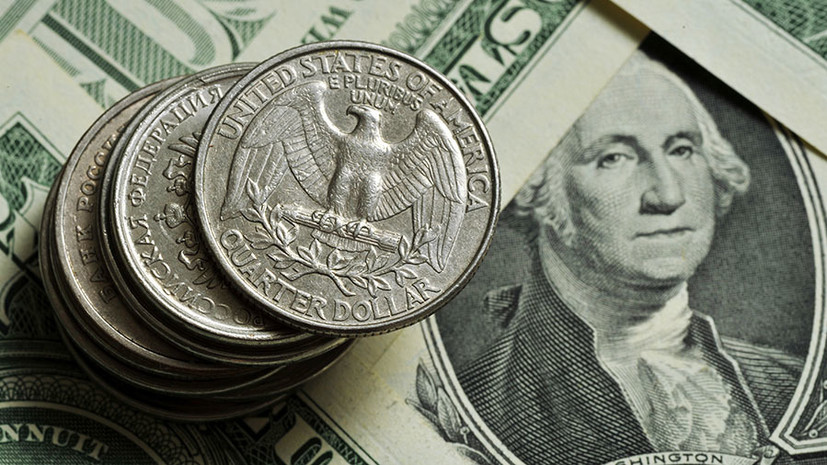 “In mid-April, the American currency, of course, will improve its position and reach a maximum of 75–76 rubles per dollar.

But by the end of the month it will face a collapse of almost 70–71 rubles, ”he said.

According to him, the strengthening of the ruble against the dollar will occur due to the rise in oil prices.

Kuznetsov also added that in addition to growing oil prices, the Russian currency rate will push up the beginning of the tax period and VAT payments expected in April.

At the same time, the analyst pointed out that at the moment Western sanctions are weakening the ruble and the dollar could have cost 67 rubles, and the euro - 78 rubles, if there were no anti-Russian restrictions.

Earlier, the director of the Institute of a New Society, economist Vasily Koltashov, in an interview with FAN, spoke about the prospects for the ruble exchange rate.